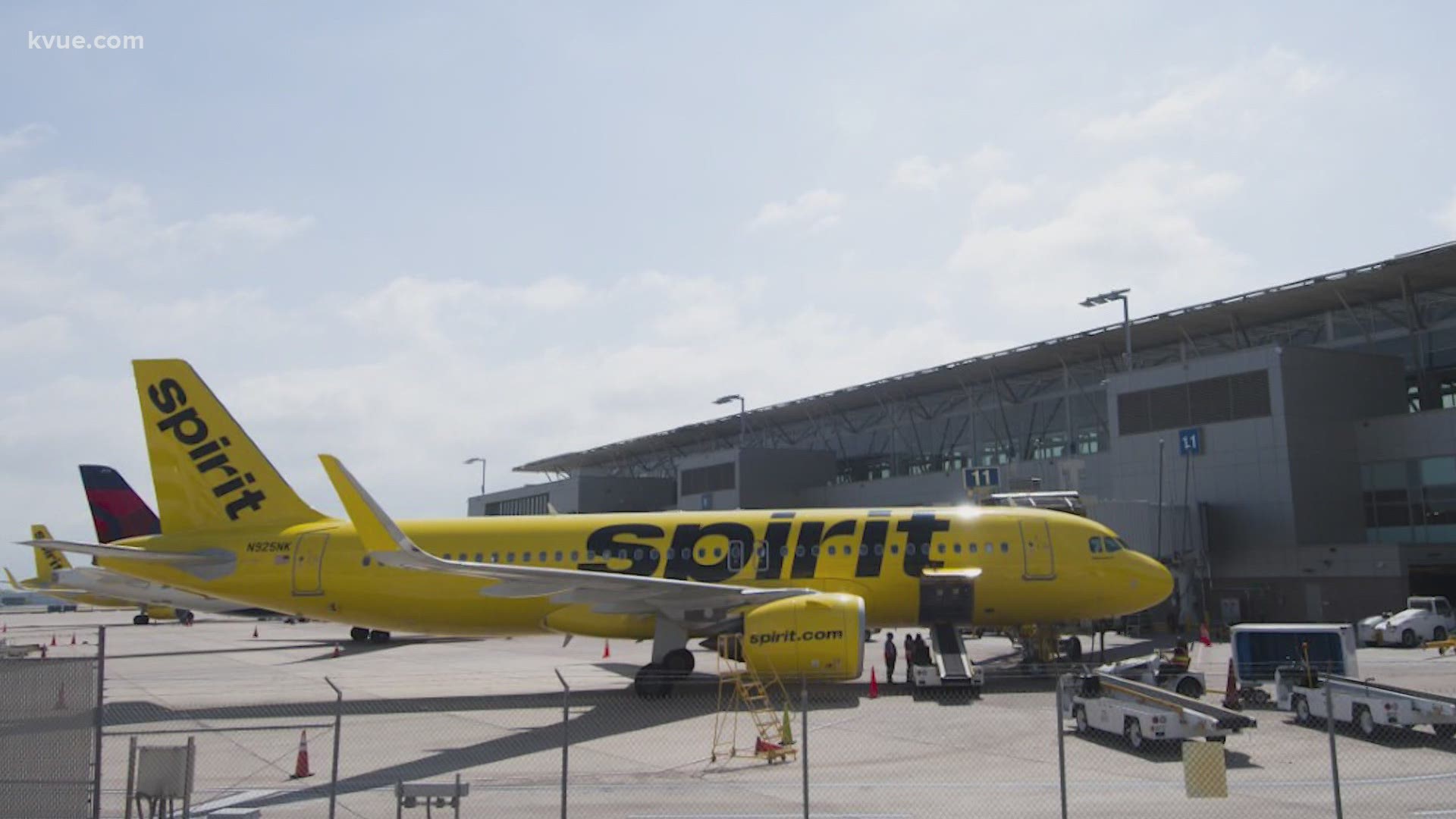 On Wednesday, both American Airlines and Spirit Airlines announced new nonstop flights from Austin-Bergstrom International Airport. As travel rates begin to peak once more, these airlines are hoping to grow their flight networks back to original size by the summer.

American Airlines celebrated the inaugural flights of four out of the 10 new routes it plans to launch from Austin, this Thursday.

A gate celebration was held for the inaugural flights to Nashville (BNA), Las Vegas (LAS), Orlando (MCO) and New Orleans (MSY). Passengers for these flights were greeted with local Austin musicians and street vendors at the airport gates.

Spirit Airlines also announced new flights and plans to add 16 new planes to its fleet by the end of this year. The new flights included a nonstop route to Pensacola (PNS), along with the resumption of nonstop flights to Detroit (DTW) and Cancun (CUN).

The airline, which boasts of incredibly low prices and new cabin interiors, also shared its appreciation for the continued support from Central Texans amidst the COVID-19 pandemic.

American Airlines reopened Admiral Club lounges at the Austin airport. The lounges include new enhancements to keep customers safe and serene when traveling.

Both airlines have hopes to return their flight networks to pre-pandemic size as soon as possible.