ABIA is changing up how you can catch an Uber or Lyft at the airport. 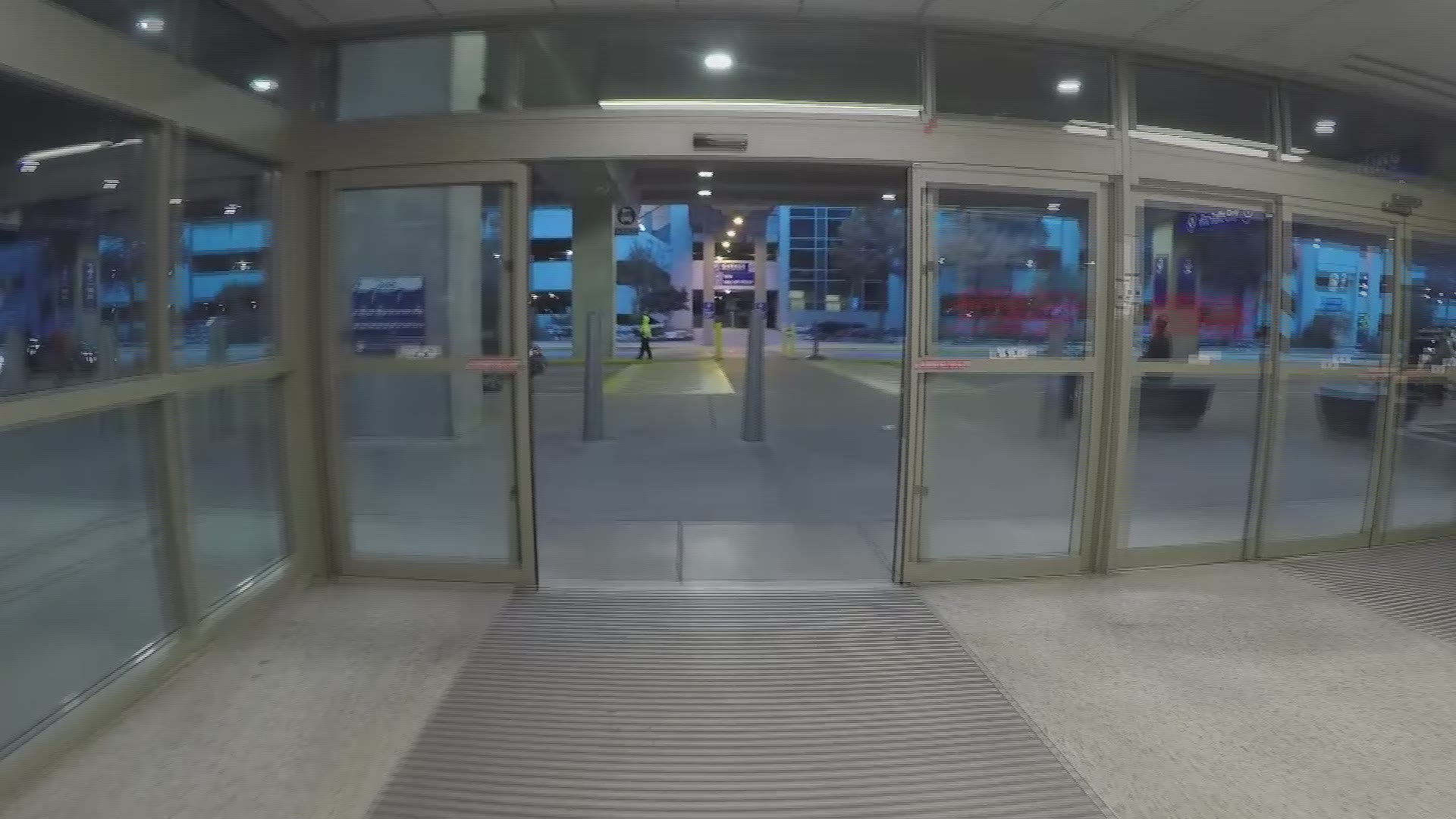 AUSTIN — If you use Austin–Bergstrom International Airport (ABIA) to get where you're going this Thanksgiving, you might have to do more walking to get to your ride.

The airport is changing up how you can catch an Uber or Lyft.

Let's face it: traffic can be a huge pain when trying to leave the airport. But now, ABIA has launched a new designated pickup area for people using rideshare apps and taxis.

The location is in a section towards the back of the rental car parking garage.

Bryce Dubee, a spokesperson with ABIA, said up to 3,700 cars will be moved from the main pickup roads outside of baggage claim.

"This is significant -- again, 3,700 cars per day is not a small number. So, travelers are gonna notice a lot more safer of crossing of streets, a lot better access for vehicles and not as much weighted in traffic," Dubee said.

He also said ABIA is excited about the new area. It's part of their 2040 master plan to expand the terminal and roadway space.

"This is something that has been in demand. A lot of folks have been asking for this. A lot of other airports have these similar ride app facilities," Dubee said.

Some people were a little confused at first.

"For instance, right now, I'm waiting on a passenger who doesn't know where to go," Lyft driver William Jackson said.

"[We were] quite surprised about the hike we had to take to pickup our Uber trip," Julie Hall, who just returned from a trip with her family, said.

There are signs starting from baggage claim pointing toward the parking garage closest to the main pickup area. Once you grab your luggage, walk across the main pickup area and you can either take the stairs up one floor and walk through orange cones or simply take a shuttle that's in the walkway by the stairs.

While some say it's confusing at first, others think the new addition is a pretty good idea.

"It's great that we are finding new routes for transportation just to keep it flowing," Lynsey Lopez, a returning passenger, said.