Traveling for Thanksgiving? | What to expect before you head out

Travel is expected to get close to pre-pandemic levels over the holidays.

Credit: KHOU
Travel is expected to get close to prepandemic levels over the holidays. But a lot has changed since those carefree prepandemic days of 2019.
Author: Jennifer Reyna
Published: 6:32 AM CST November 22, 2021

HOUSTON — Travel is expected to get close to pre-pandemic levels over the holidays. But a lot has changed since those carefree pre-pandemic days of 2019. Let's break down what you can expect.

First up, prepare for a lot of other people.

Orlando is a product operations specialist with Scott's Cheap Flights.

"This year, we would say, hey, show up to the airport, at least two hours before domestic flight two and a half, three for an international flight," he said.

That's in part because security lines will be long. The TSA is expected to lose agents due to the federal vaccine mandate.

"Give those airline agents a little bit of grace. They're working very hard, very long hours,” he said. “They're dealing with a lot of new rules and changes they're also wearing masks the whole time giving them a little bit of grace and a smiling face even under that mask will go a long way to make sure yours can trip go smoothly."

To help your trip go smoothly you may want to book an early flight.

“You can fight early in the morning, those first or second flight of the day are much less likely to be impacted both by weather, and by this domino effect of crews that are overworked and overtired and can't find those planes,” he said. “So if you fly out at 7 a.m., it'd be a little tired. When you get where you're going, you're much more likely to get there on time.”

But if you do end up being delayed and don't want to spend hours on hold try a text. Orlando says most airlines have a text message option on their apps.

“If you reach out via social media, sometimes you can get your issue expedited, or kind of prioritize by maybe being a little more vocal. So folks will reach out via Twitter, or Facebook, and dedicated staff members very often are proactive about making sure those things are addressed because it's very public,” he said. 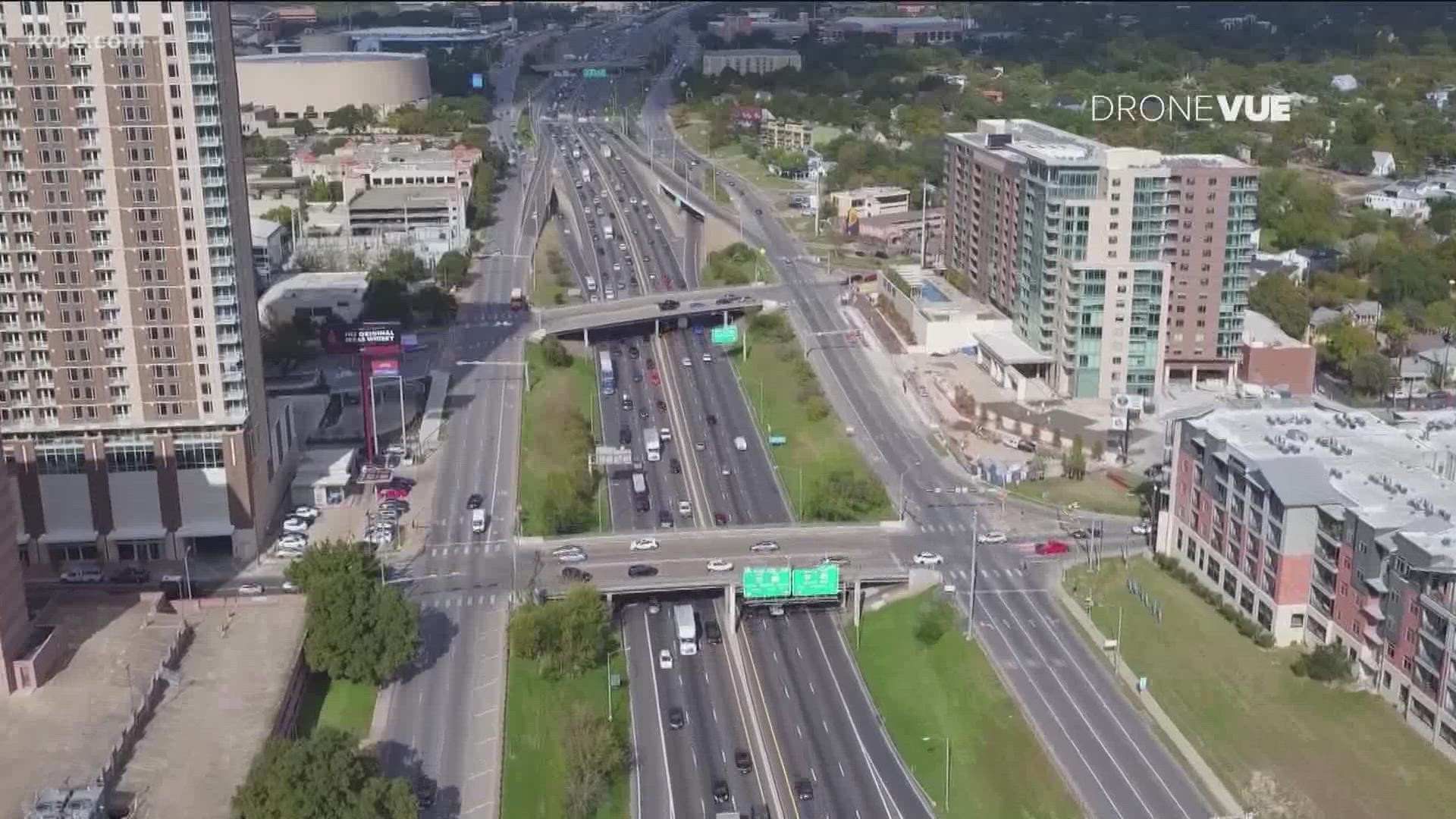