According to airport officials, the new routes are beginning in direct response to customer demand. 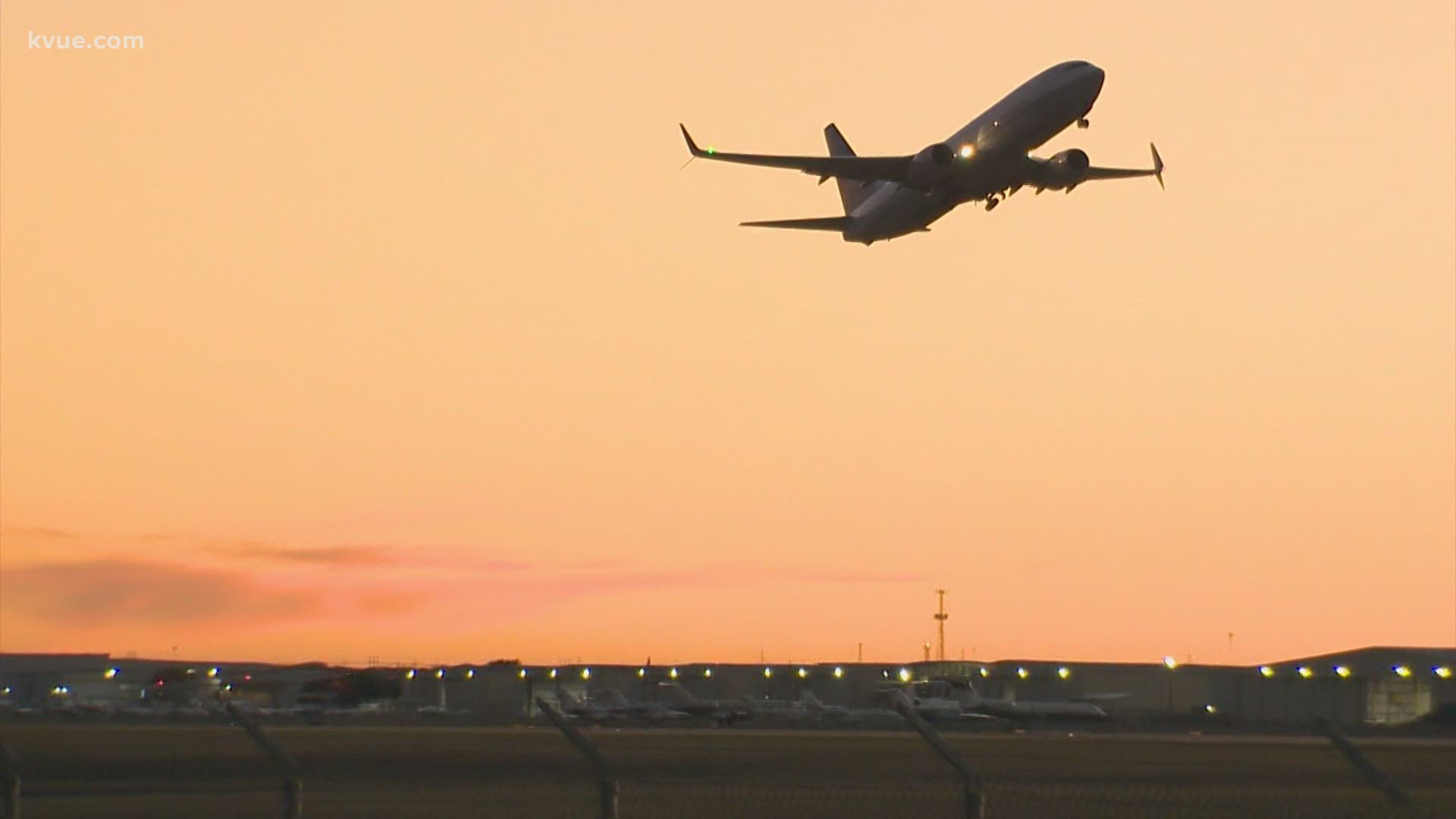 AUSTIN, Texas — Starting in June, Viva Aerobus will add flights from Austin to Monterrey and Mexico City. According to Austin-Bergstrom International Airport, the new flights are in direct response to customer demand.

Starting on June 19, Viva Aerobus will begin two weekly flights from Austin to Monterrey on Wednesdays and Saturdays. This will be a year-round route. One-way fares for this route cost as low as $99, including taxes.

On June 20, Viva Aerobus will launch its Austin to Mexico City route with two weekly flights on Tuesdays and Sundays. This will be a seasonal route from June 20 to Oct. 25. Tickets are now on sale for this route, starting at $89 one-way, including taxes.

Both routes will be non-stop flights. Tickets can be purchased on the Viva Aerobus website. Viva Aerobus calls itself "Mexico's ultra-low-cost airline."

“It is wonderful to be able to welcome our partners from Viva Aerobus to Austin, bringing increased travel options to Mexico City and a fantastic new route to Monterrey,” Jacqueline Yaft, Chief Executive Officer for AUS, said in a press release Monday.

Back in January, Austin approved an incentives program for airlines that provide service to Austin's airport. The program allows airlines who meet certain criteria to receive a waiver for their landing fees during the first 12 months they initiate service to Austin's airport. Airlines can also receive funding for advertising from the program at the airport CEO's discretion, depending on budget availability.