AUSTIN, Texas — Self-driving cars: Whether you trust them or not, they're becoming more and more common.

Now, the Austin-Bergstrom International Airport (AUS) is getting in on the trend.

Everyone at the airport always seems to be in a hurry, so that's why AUS is trying to find new ways to help people get around.

"Autonomous vehicles are the future," said Mandy McClendon, the Public Information Officer for the airport. "So, right now, we're in the phase where we can test the vehicle for about six months, see if it's a good option for us and then go from there."

While the vehicle is self-driving, AUS will still keep an attendant inside to assist passengers with loading luggage or anything else they might need.

The vehicle currently runs from 8 a.m. until noon before the staff charges it up. It then runs again from 4 p.m. until 8 p.m. 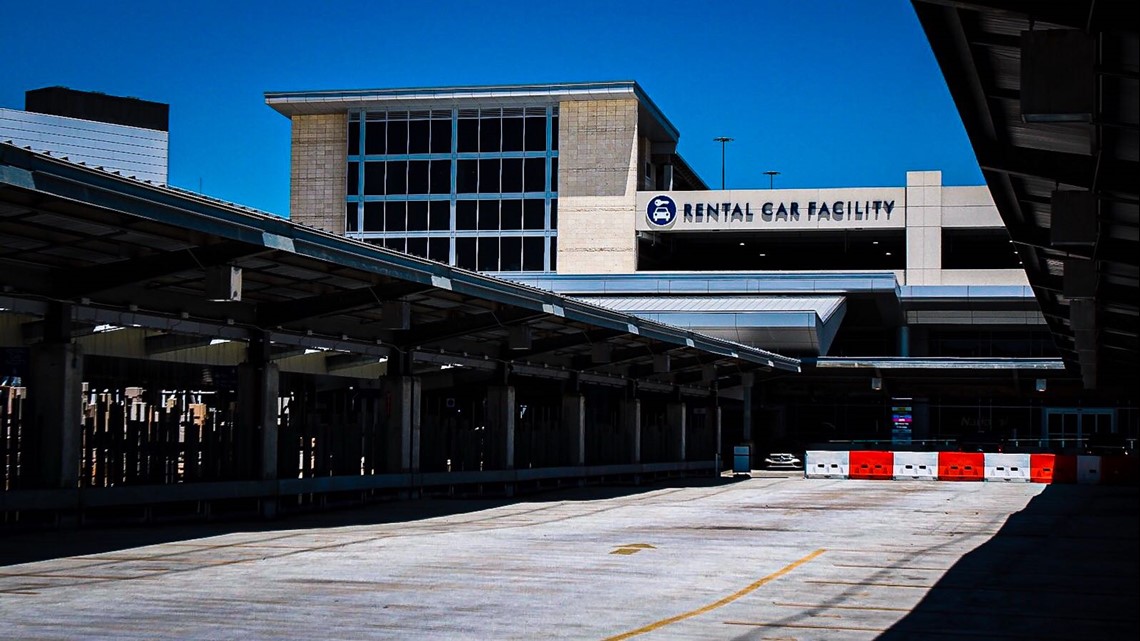 But some travelers wish it was running more.

"Why not? I mean, listen, I guess it's a little bit scary this idea of computers robots taking over what humans do," said Ginger Calderano, who was traveling to Austin from New York on Tuesday. "I mean, who's going to stop you from jumping on a car that's going to take you ... who cares if someone is driving it or not, it's getting you from Point A to Point B."

Want to hang out at Austin's airport? AUS hopes you will soon

"It's very innovative, and we need to continue to be looking at the future and determine how we're going to move people along within the communities," said Fran Stevenson, who travels in and out of the airport a few times a month.

It's another way to keep everyone on the move at AUS.

"It's another option for passengers and it's reliable, of course, because it's autonomous," McClendon said.

The airport is looking at this mode of transportation not only for the current route the vehicle is on but also seeing if anywhere else could benefit from it.