Arrest made after suspicious package reported at Austin airport

Several flights were delayed by the threat. 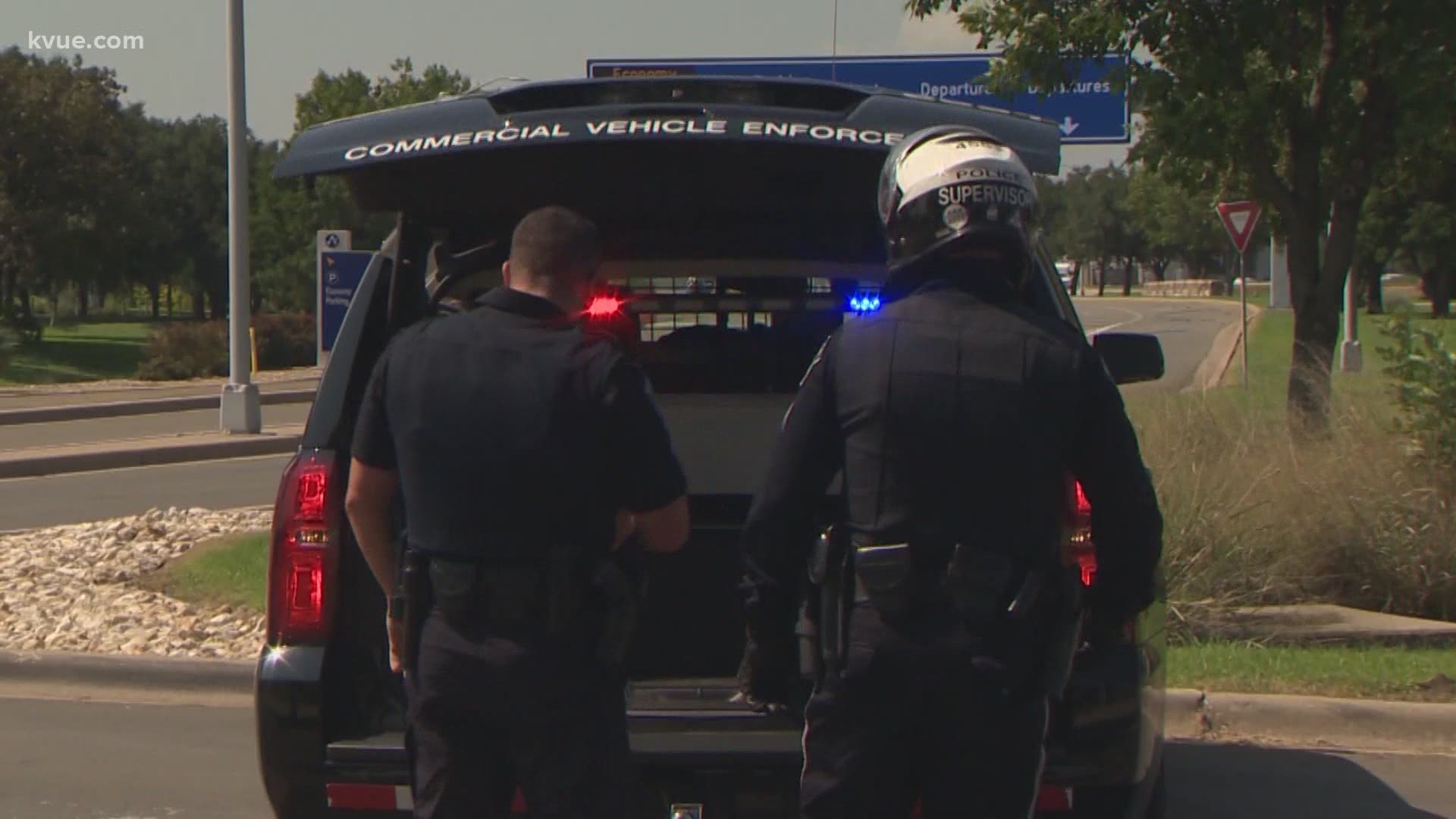 AUSTIN, Texas — The Austin Police Department has made an arrest after responding to a bomb threat at the Austin-Bergstrom International Airport Friday morning. Police said they received the call at 9:56 a.m., and by around noon, the APD said the suspicious package is not a threat.

Roads leading into the Austin airport were closed from the arrival and departure level into the terminal. Later, the road to the terminal was reopened.

APD's bomb squad responded to the airport and treated the situation as a bomb threat.

One person was arrested for failure to identify themselves, the APD said.

Areas around security checkpoint were closed, but passengers were being screened through checkpoint one.

In addition, ticketing areas near American Airlines down to the Norwegian Airlines counter were closed.

Texas will pay for you to get job training

Tropical Storm Wilfred forms in the eastern Atlantic; Greek alphabet names next up