You can vote for Austin's airport before Feb. 1 online here. 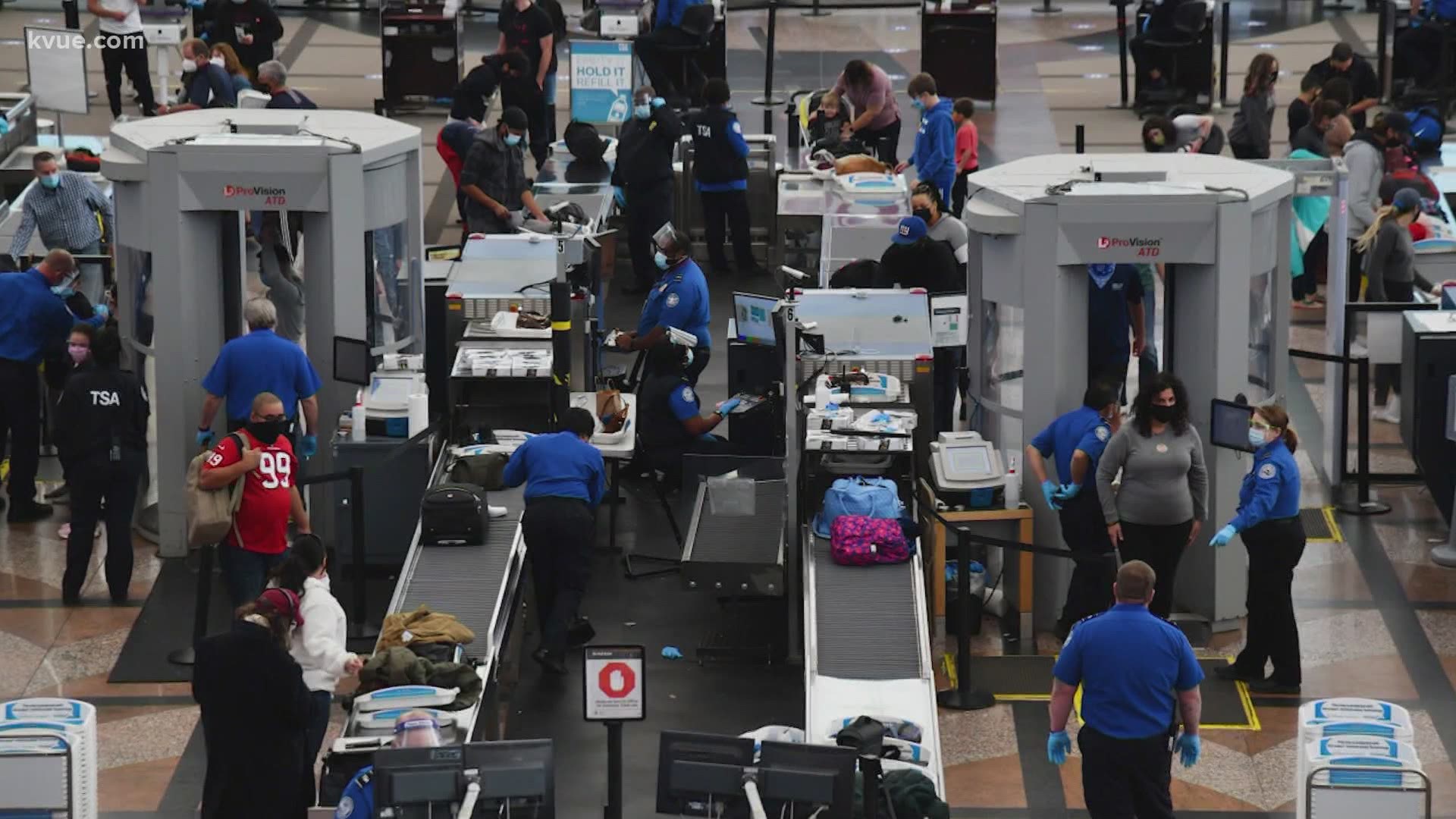 AUSTIN, Texas — Austin-Bergstrom International Airport has made its way onto another list.

USA Today's 10Best has nominated Austin's airport as one of the best large airports in the country.

Now, you may be wondering, "Austin's airport is large?"

That depends on how the award presenters classify awards. For example, some presenters will rank airports as small, medium, large or mega.

Since Austin's airport is not a hub, some may not consider it a large or mega airport. The airport describes itself online as the second-fastest growing mid-sized airport in the U.S.

RELATED: The side of Austin-Bergstrom International Airport that you never see

Either way, the Austin airport made the 10Best list, so, what makes AUS stand out, according to USA Today?

The airport features local food options inside, and the variety is endless. Some of the options include Hut's Hamburgers, Ruta Maya Coffee, Saxon Pub, The Salt Lick and Amy's Ice Cream, to name a few.

And, of course, with the airport being in the Live Music Capital of the World, it would host live music and other special events throughout the week so travelers would never be without entertainment.

You can vote for Austin's airport before Feb. 1 online here.