Airbnb cracks down on party houses throughout Texas, including in Austin 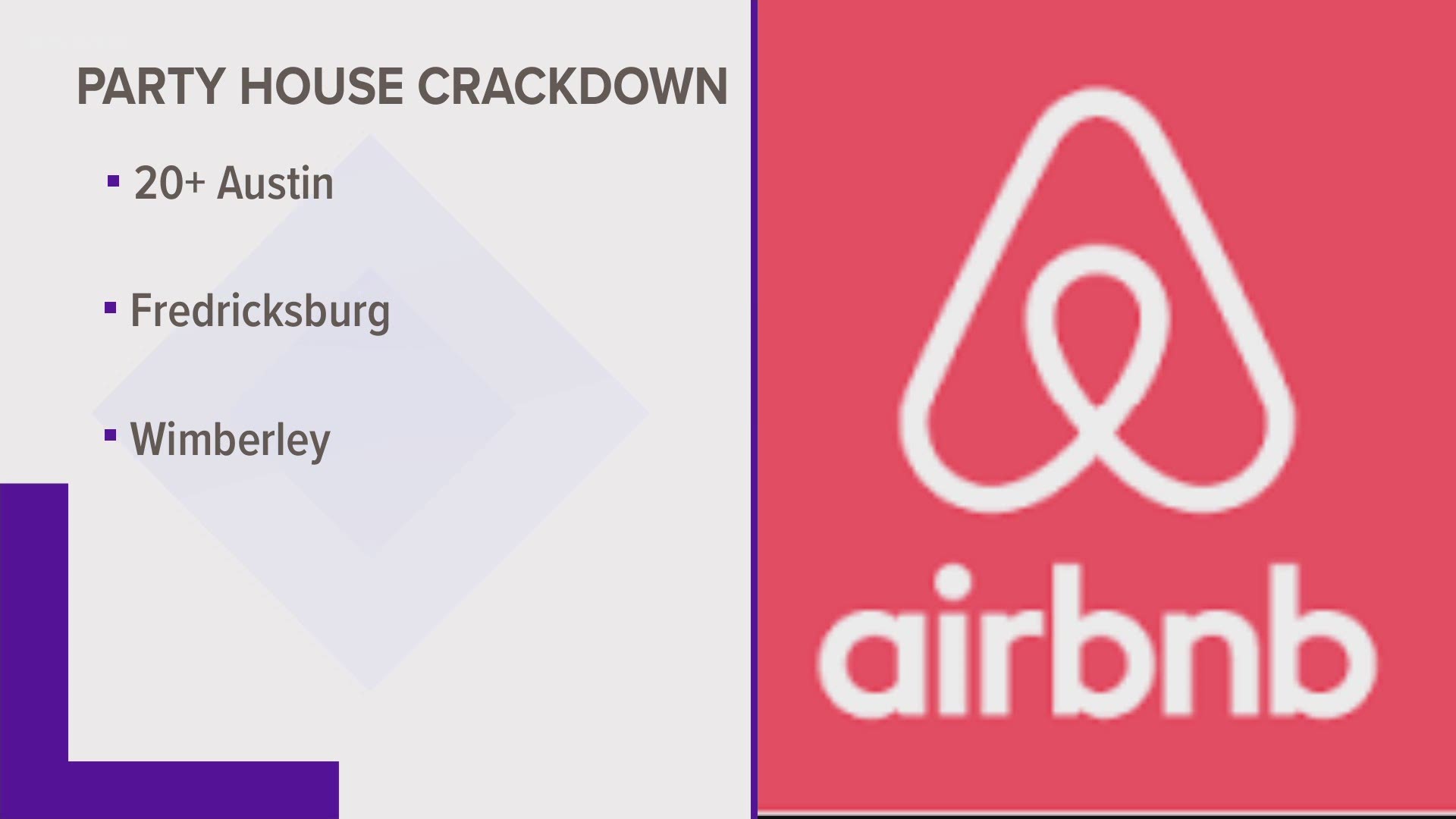 Airbnb's current policy bans parties, including a cap on occupancy at 16 people, at all listings worldwide until further notice. The company announced the global ban in 2019, alongside a 24/7 Neighborhood Support Hotline.

But some Airbnb users in Texas apparently haven't been following the rules. The company said more than 80 listings across the state have received complaints or otherwise violated the policies on parties and events and have been suspended or removed from Airbnb.

"The vast majority of hosts in Texas contribute positively to their neighborhoods and economy, and they also take important steps to prevent unauthorized parties – like establishing clear house rules, quiet hours and communicating in advance with their guests," Airbnb said in a press release. "Our actions today address the small minority of hosts who have previously received warnings about hosting responsibly or have otherwise violated our policies."

Airbnb said the actions were communicated to the hosts over the past week. The suspensions were spread throughout the following Texas cities:

Airbnb said issues raised by Texans through the Neighborhood Support Hotline led directly to many of the suspensions. 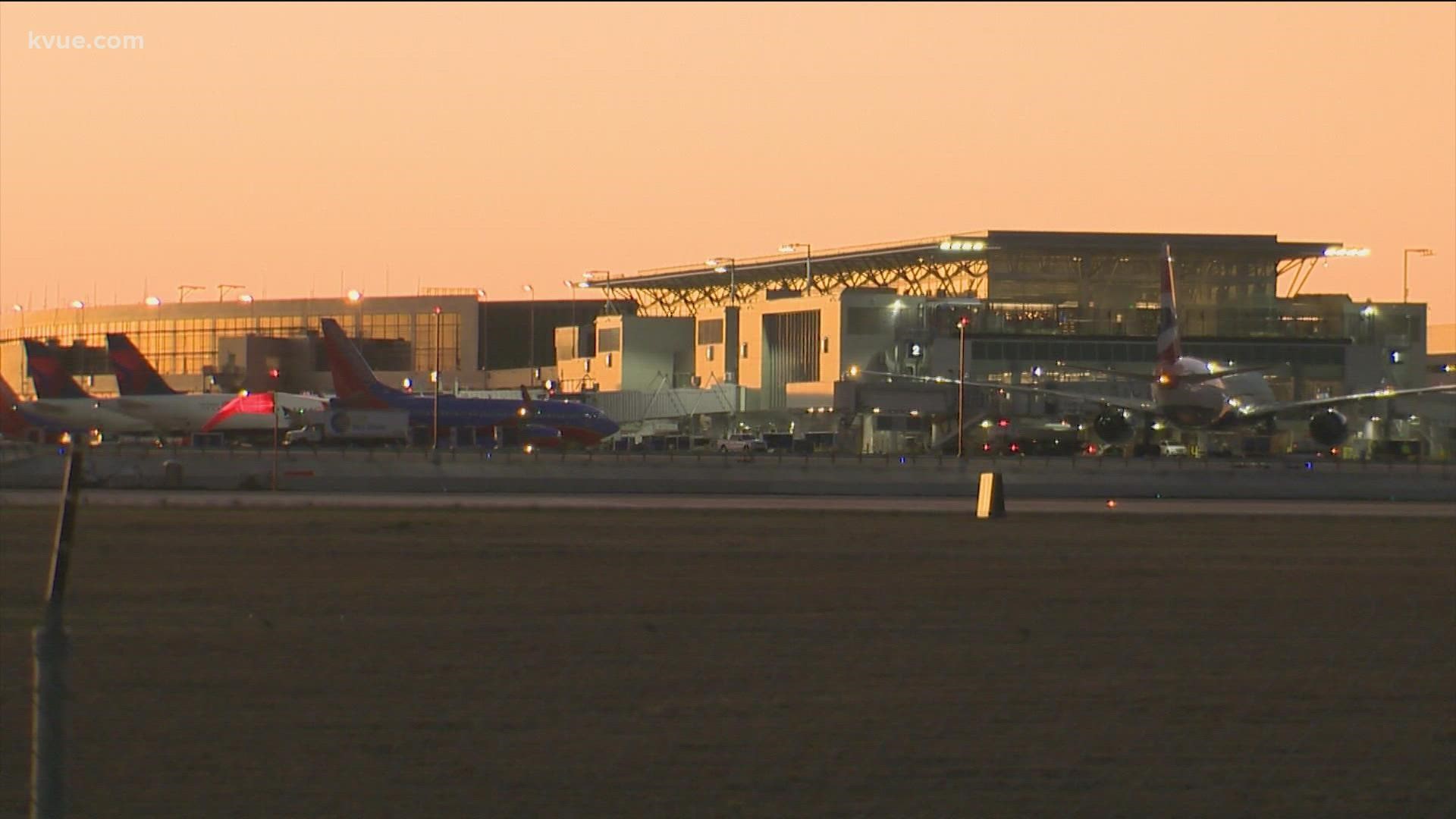