Only one Texas hotel, The Ritz-Carlton, Dallas, earned five stars from the Forbes Travel Guide. 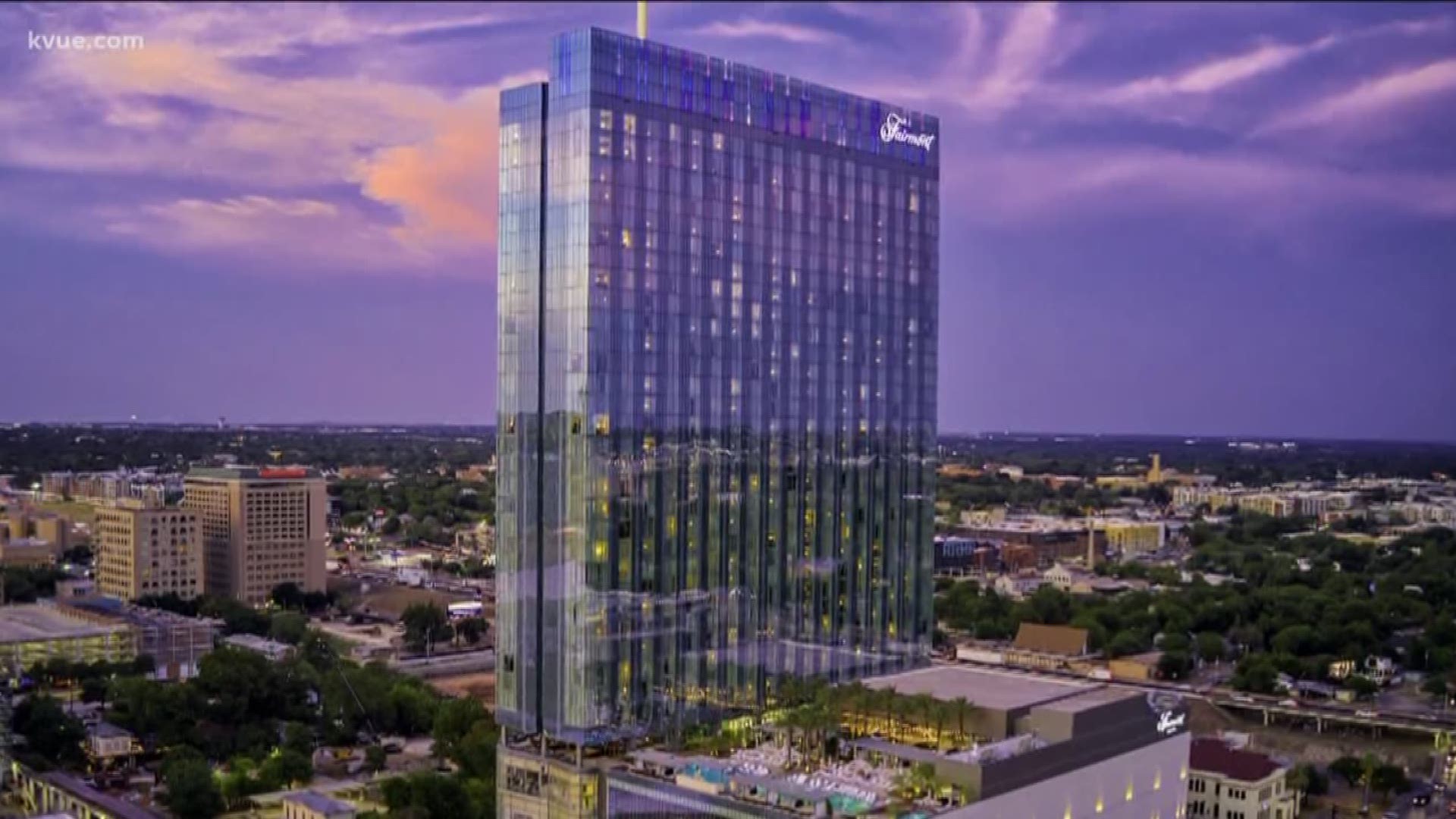 CULTUREMAP – Austin may be the smallest of Texas’ four major metro areas, but it earns big marks for highly rated hotels in the new Forbes Travel Guide.

Forbes' rating system, which dates back to 1958, breaks down properties into three categories: five-star, four-star, and recommended. The guide bills itself as the only independent global rating system for luxury hotels, restaurants, and spas.

To determine the number of stars, the travel guide sends anonymous inspectors to every property to evaluate up to 900 objective criteria. The inspectors, who pay for their own rooms, stay a minimum of two nights, and grade both the facilities and the experience/service.

“It is difficult to earn a Forbes Travel Guide rating, and all our star-rated winners have shown how incredibly deserving they are of their accolades by demonstrating sheer dedication in their passion for service,” Filip Boyen, CEO of Forbes Travel Guide, says in a release.

“Fairmont Austin is honored to be one of only three hotels in Austin to receive the Forbes Travel Guide star rating in 2020. This accolade reflects the dedication to service excellence that our team has continually developed since our opening in March 2018,” Nenad Praporski, general manager of Fairmont Austin, says in a February 12 release.

The much-larger Houston metro area scooped up the most four-star hotel ratings in the guide — four. Those hotels are Four Seasons Hotel Houston; Hotel Granduca; The Houstonian Hotel, Club and Spa; and The St. Regis Houston.

Only one Texas hotel, The Ritz-Carlton, Dallas, earned five stars from the Forbes Travel Guide. The guide notes that The Ritz-Carlton “showcases Texas pride with its ‘guacamologist,’ who doles out guacamole and margaritas in the lobby daily.”

Trump demands Ginsburg, Sotomayor recuse themselves from his cases