What the Beep: Why does Jollyville Road suddenly stop?

We found out why the busy Northwest Austin road suddenly dead ends, causing congestion as people try to enter U.S. 183. 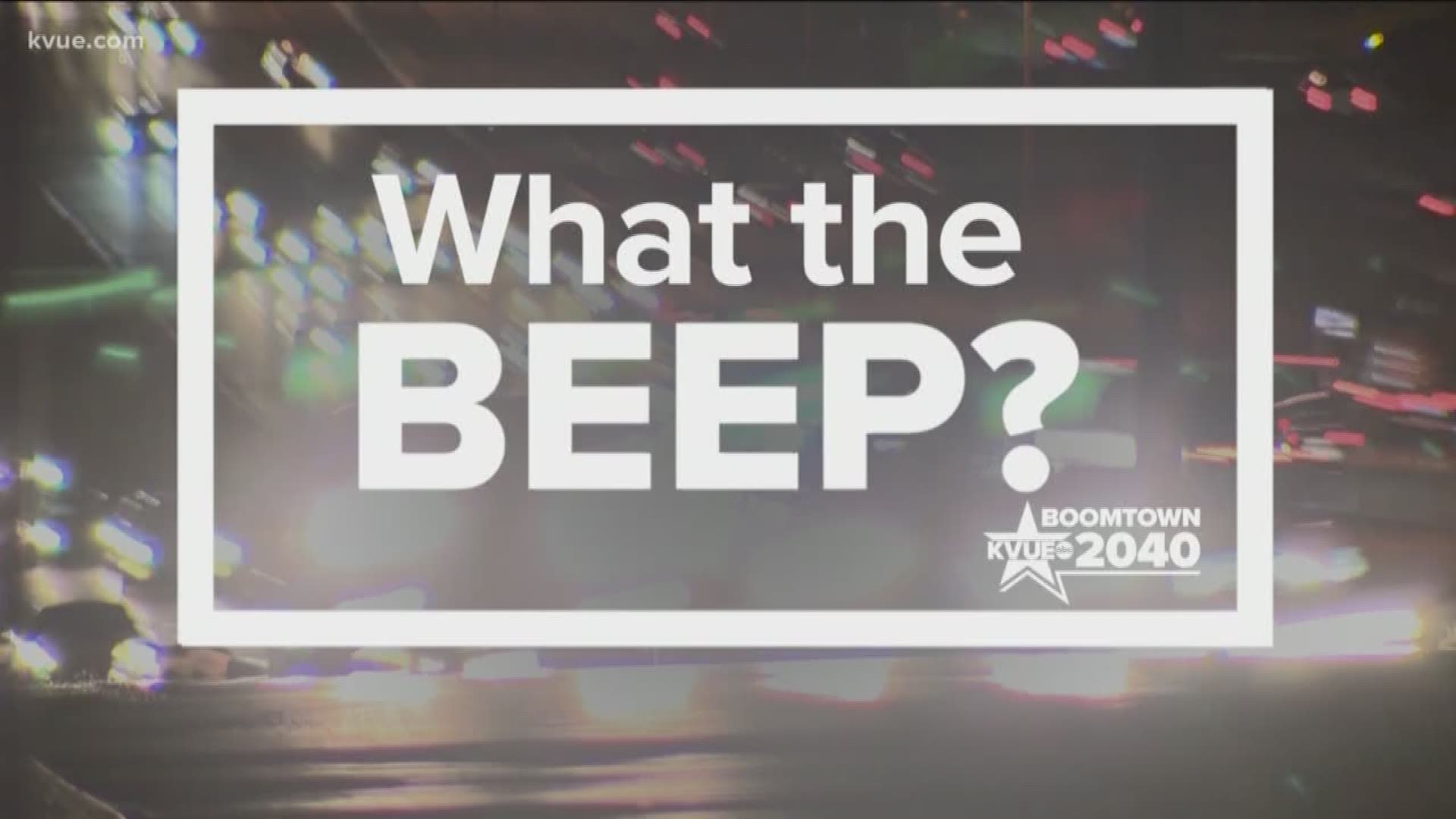 Jollyville Road carries a lot of traffic during rush hours. But all that traffic heading north on Jollyville is forced to come to an abrupt stop because the road simply...ends.

Drivers on the cross street, Barrington Way, who are trying to get onto U.S. 183 often get stuck by all that 183 traffic. So the cars on Barrington sometimes end up literally blocking all those other cars trying to make a left off Jollyville Road.

What the Beep: What's the plan for bumper-to-bumper traffic on RM 620?

What the Beep: How much is sitting in traffic costing Austin?

Unfortunately, according to the City of Austin, this is one traffic issue that likely won't get solved anytime soon.

Many years ago, before extra lanes were added to 183, Jollyville Road didn't have that dead-end problem.

Now, chalk it up to the price of progress.  More lanes for 183 mean a dead end on busy Jollyville Road.

WATCH: What the Beep: How much is sitting in traffic costing Austin?