What the Beep: Hope for those who want the 290 Toll Road extended through Manor

We found out that process is already happening. 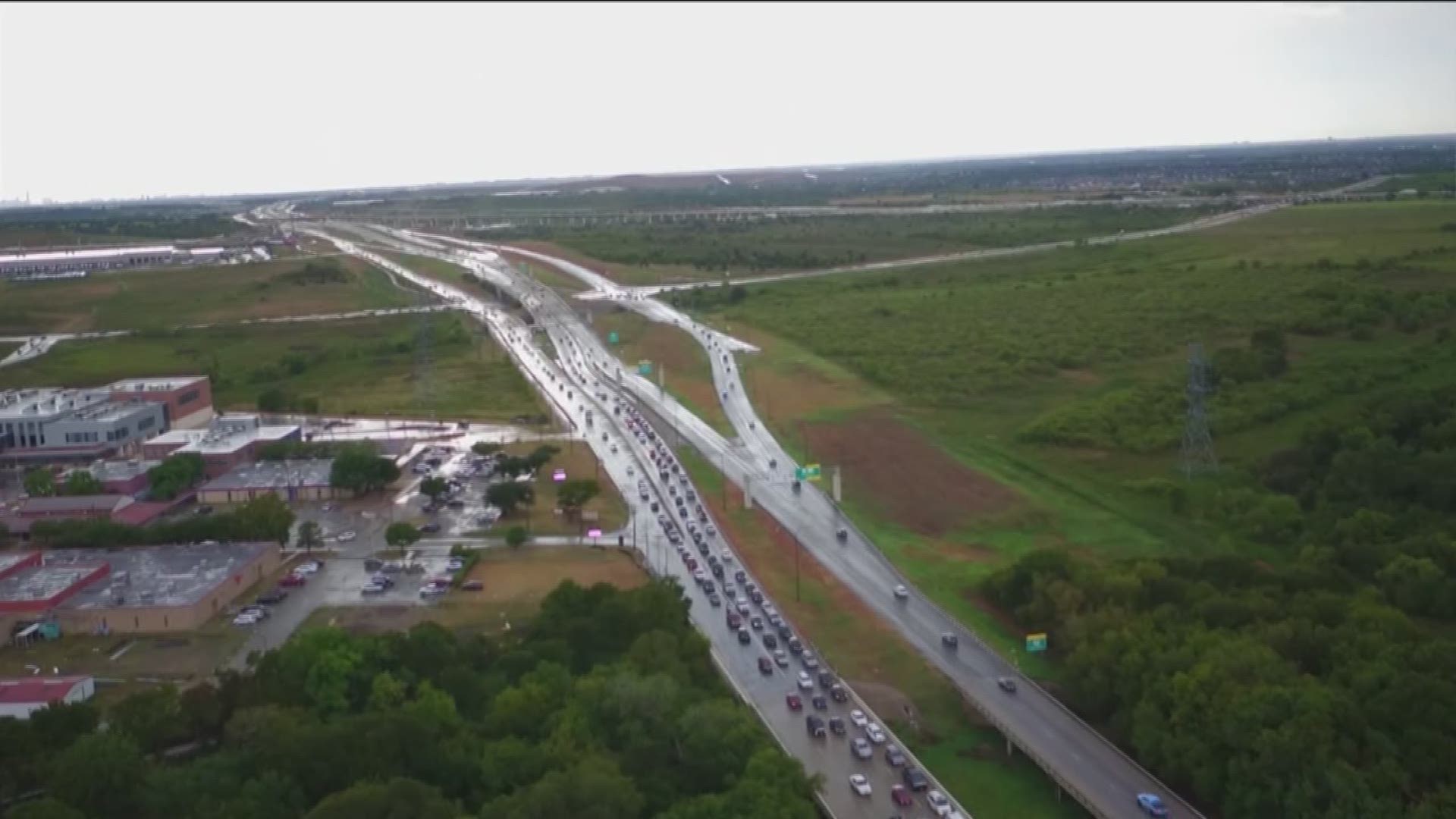 MANOR, Texas — In a recent What the Beep, we answered the question many have about why the 290 Toll Road stops before Manor, causing a huge rush-hour bottleneck.

A lot of you reacted and some with questions about what will it take to extend the toll road.

We have some good news – well, sort of.

The bottleneck happens because the toll road ends just outside Manor, and that causes traffic to stack up because of fewer lanes and traffic lights on the non-tolled road.

So why did this happen? People in Manor complained years ago when the toll toad was being planned. They didn't want it cutting through their town. But now, some are having second thoughts.

RELATED: What the Beep: Why does Jollyville Road suddenly stop?

A viewer who saw our story wrote us asking, "What can we do to try and get the expansion project going again and the toll road extended?"

We found out that process is already happening. According to the Central Texas Regional Mobility Authority (CTRMA), a new study is planned that could lead to extending the toll road through Manor and beyond.

What the Beep: The Bull Creek and 45th Street intersection is going to get worse before it gets better

“We look forward to starting a feasibility study; we'll be meeting on that,” said Mike Heiligenstein, CTRMA’s executive director. “We need to take a look at the feasibility of moving that project through Manor and then over towards Elgin.”

The good news is the topic is not off the table. The not-so-good news is that if the 290 Toll Road extension does get the green light, it could be several years – in the neighborhood of three – before it starts.

Let us know what roads frustrate you and we'll get answers from traffic planners to see what they can do to help. Just send us an email whatthebeep@kvue.com.

PEOPLE ARE ALSO READING:
Cole masterful as Astros top Rays to advance to the ALCS