Breaking News
More () »
What The Beep

We've all seen motorcycles zipping between lanes of traffic. But is that legal? 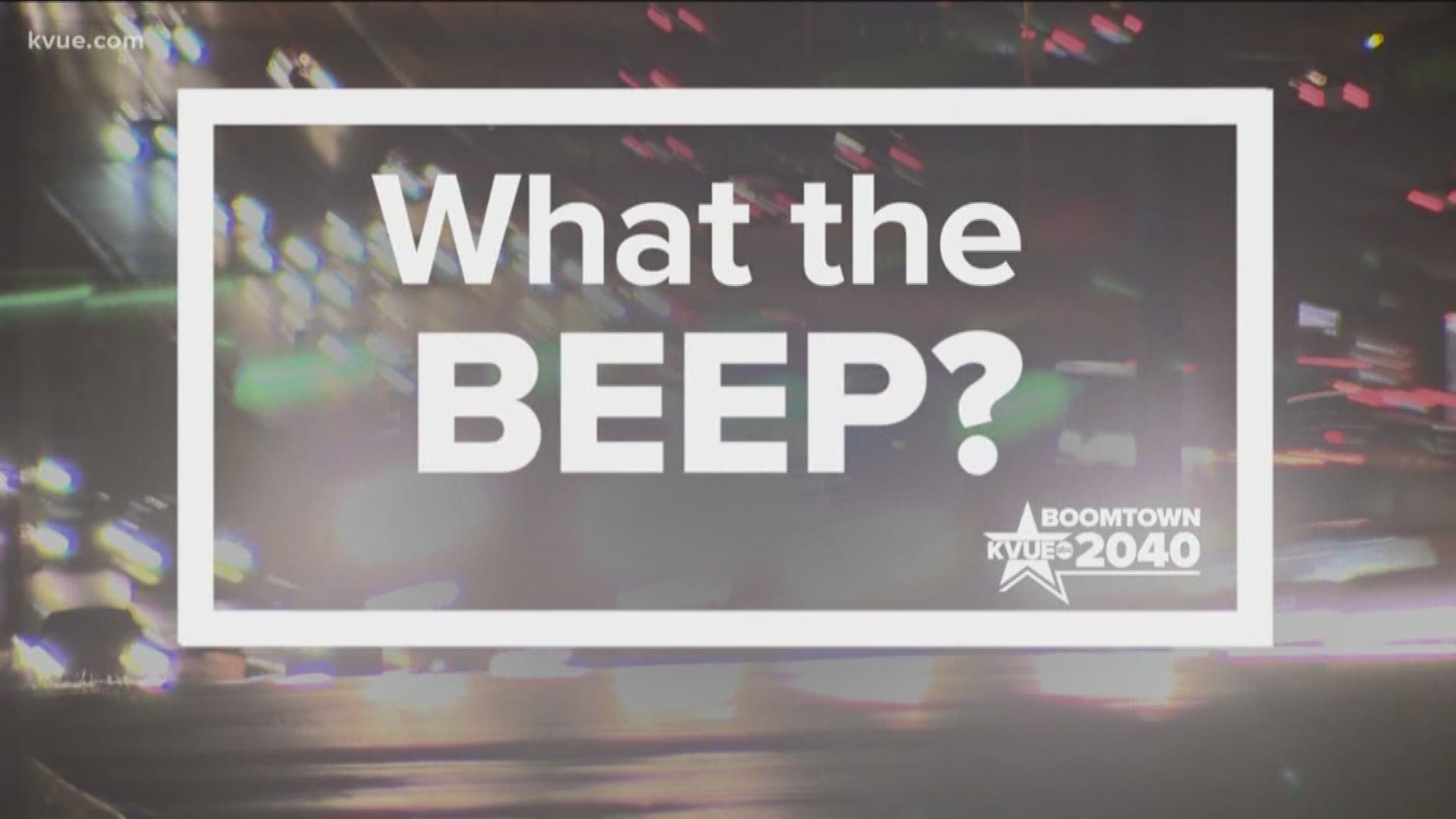 AUSTIN, Texas — KVUE Viewer Al was sitting in traffic when he witnessed something he was curious about.

He asked KVUE, "What's the law on motorcyclists that drive between cars?" because he's worried there could be a nasty accident if someone opened a door.

Here's what we found out:

White lining, stripe riding, lane sharing, lane filtering – there's lots of lingo but "lane splitting" seems to be the most common term for motorcycles driving between lanes of traffic.

The internet is full of examples of what can happen when lane splitting goes horribly wrong. Stories and videos show motorcycles crashing into cars as well as vehicles switching lanes and into the path of motorcycles traveling in the middle.

What the Beep: Why Austin doesn’t do yield signs on feeder roads

What the Beep: Drivers say potholed roads are dangerous and costly

That may be why most states, including Texas, don't allow motorcycles to do it – although Texas lawmakers have tried and failed a few time to make lane splitting legal, most recently in this year's legislative session.

Supporters argue allowing motorcycles to cut through reduces the risk of cars rear-ending motorcycles waiting in traffic and also cuts down on congestion and emissions.

A few years ago, California passed a law developing legal guidelines for lane splitting. Utah greenlit lane filtering just this year, but only between stopped cars and never on freeways.

Even though this sort of thing isn't legal in Texas, we all know people do it anyway, which is even more reason to remain alert while you drive.

WATCH: What the Beep: What's up with the I-35 construction?