The 183A Phase III project is expected to be completed by January 2025. 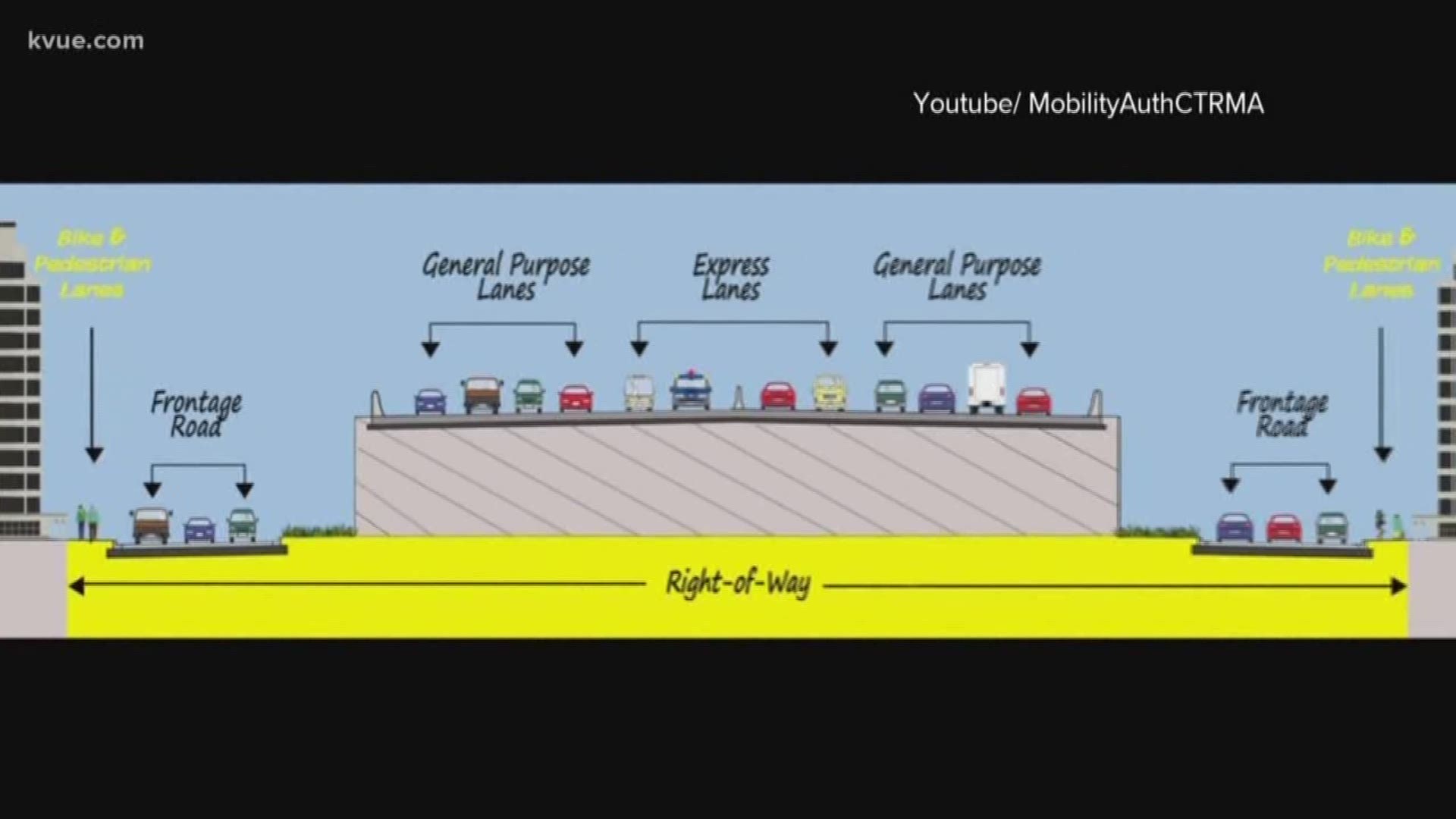 The nation's new Transportation Secretary, Pete Buttigieg, on Tuesday announced the U.S. Department of Transportation's Build America Bureau has approved a consolidated loan of up to $448.38 million for tollway projects across Central Texas.

The funding comes from the Transportation Infrastructure Finance and Innovation Act (TIFIA) and will be provided to the Central Texas Regional Mobility Authority (CTRMA). It marks the first TIFIA loan to be closed under the Biden administration.

The loan will help finance a new project, as well as refinance and replace two current loans the bureau provided to the CTRMA for a couple of tollway projects in November 2015 and March 2019. At a lower interest rate, the new loans will help the CTRMA save more than $80 million in interest costs.

“This loan will support new infrastructure in the Austin area, giving residents better access to jobs, health care and other critical services,” said Secretary Buttigieg. “As communities across the country continue to battle the pandemic, we are committed to being a partner to help them save money, reduce congestion and improve mobility, safety and accessibility.”

Some of the money saved will help the CTRMA advance its capital development, including the securing of financing to begin the 183A Phase III project, a six-lane, 5.3-mile tollway project north of Austin that will extend the existing 183A from Hero Way to SH 29, adding two tolled lanes in both directions.

The previous two loans helped finance the 183S project. It built and improved a limited-access toll road east of Austin in the expanded median of US 183 between US 290 and SH 71, as well as the 290E Phase III project east of Austin, which constructed three direct roads/flyovers between the 290E Toll Road and the SH 130 Toll Road. The 183A Phase III and 183S projects also contain several pedestrian and bike-friendly features and access to trails.