TxDOT has completed two mobility projects in Round Rock 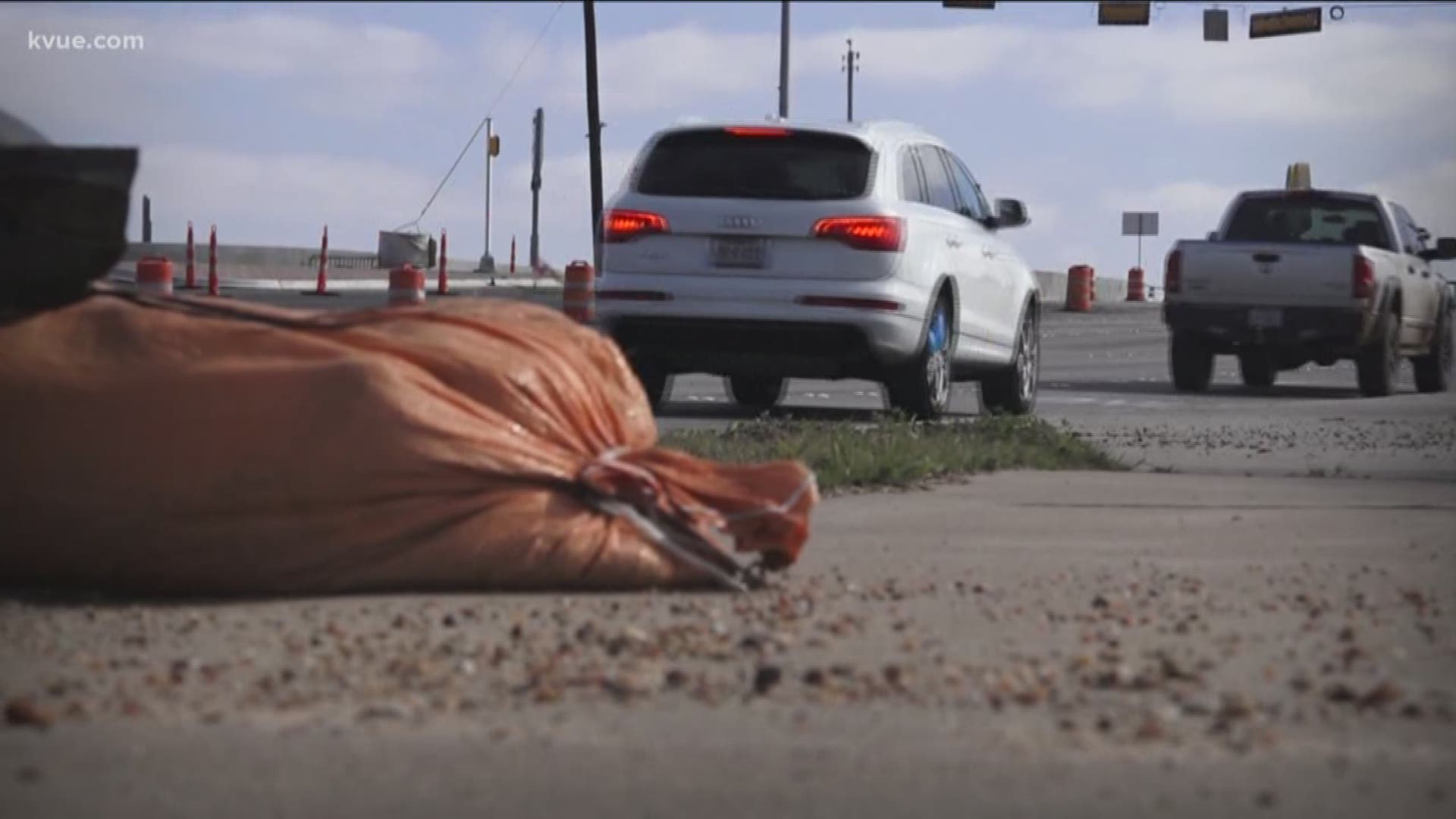 ROUND ROCK, Texas — The Texas Department of Transportation (TxDOT) has completed two projects in Round Rock that aim to make mobility better along I-35.

TxDOT was joined by U.S. Representative John Carter's office, Williamson County Commissioner Terry Cook and Round Rock Mayor Craig Morgan on Friday to cut the ribbon on the more than $20 million in improvements.

Credit: TxDOT
TxDOT cuts ribbon on more than $20 million in mobility improvements along I-35.

One project that has been completed is the $9.2 million ramp reversal project from RM 1431 to FM 3406 along the southbound I-35 frontage road. It aims to reduce vehicle weaving and improve frontage road operations by adding an extended entrance and exit lane.

"They started this about a couple of years ago," said John Lindell, who drives the busy roads nearly every day to get to work.

He says sometimes he's forced to take the road less traveled because of construction.

The other project, the $12.4 million bridge reconstruction project on I-35 at FM 3406, includes a new, expanded bridge with two U-turn bridges in each direction and dedicated left-turn lanes.

Pedestrians and bicyclists can now also travel from RM 1431 to FM 3406 on a new 10-foot shared use path and "connect to FM 3406 and other destinations using improved sidewalks and pedestrian beacons," according to TxDOT.

"These new bicycle and pedestrian enhancements have greatly improved safety for all modes of transportation," Mayor Morgan said. "I drive this route often, and I am excited to see how this project continues to improve mobility in this area."

"I think they're doing a good job, you always want them to hurry, but a lot of times they can't work because of the weather," Lindell explained.

These projects were funded by TxDOT and were completed on time and on budget.

"Thanks to the hard work of the project team, the new FM 3406 bridge was completed two months ahead of schedule," TxDOT District Engineer Terry McCoy said. "We thank drivers for their patience while these much-needed improvements were constructed."

TxDOT developed the "Mobility35 Program" in 2011 to "improve safety and mobility along I-35 through Williamson, Travis and Hays counties." These two newest projects are the fifth and sixth to be completed as part of the program.