These will be non-tolled, managed lanes from Round Rock to Buda. 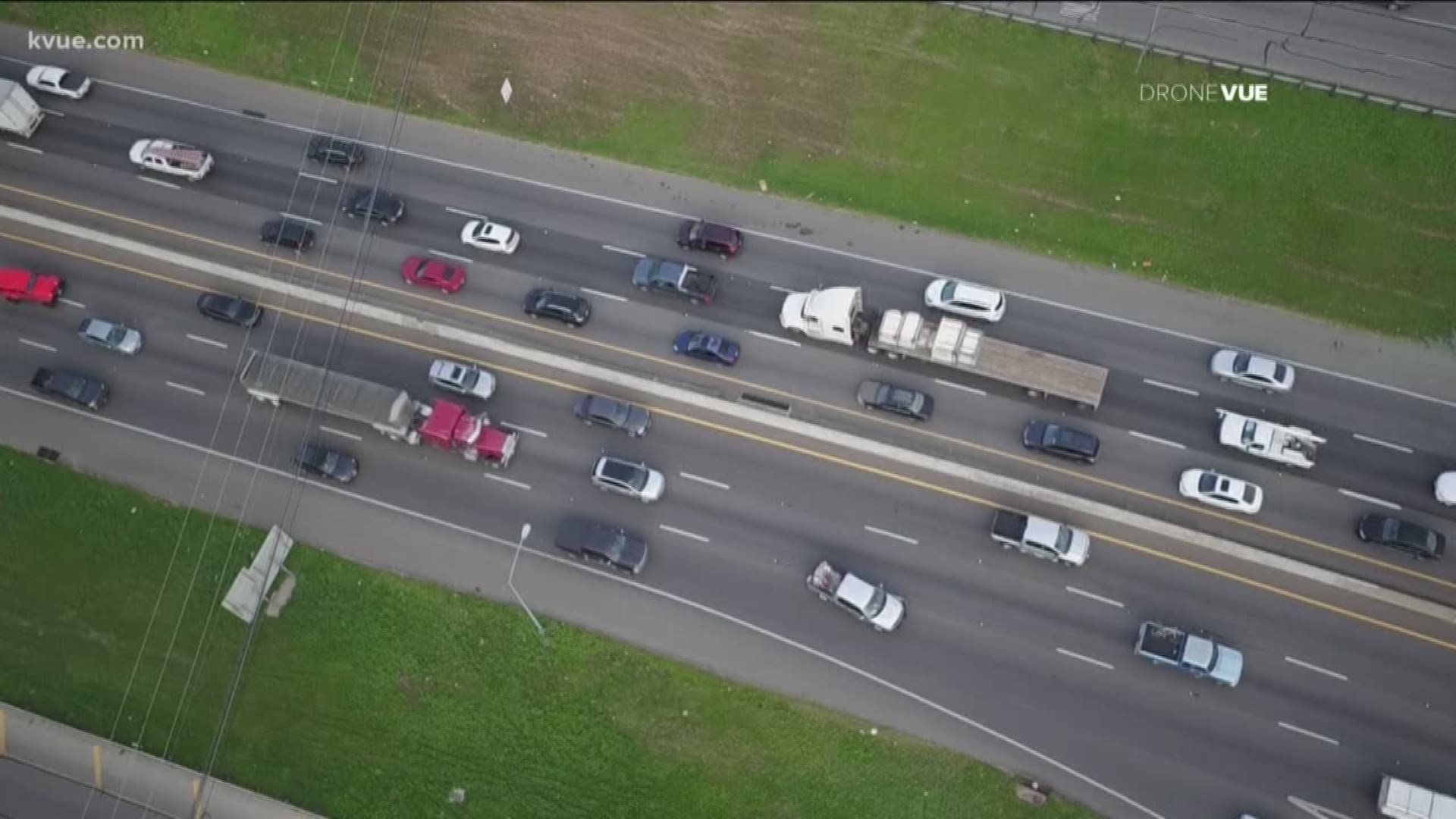 AUSTIN, Texas — The Texas Transportation Commission has approved the 2020 Unified Transportation Program (UTP), which will provide funding for Interstate Highway 35 in Austin.

The Texas Department of Transportation (TxDOT) is calling the undertaking the "Capital Express Program." The program is split into three projects along I-35: North, South and Central.

The North project intends to add one non-tolled lane in each direction along I-35 from Highway 45 North to U.S. 290.

The South project looks to add two non-tolled lanes in each direction of I-35 from Highway 71/Ben White Boulevard to Highway 45 Southeast.

The Central project would add two non-tolled lanes in each direction along I-35 from U.S. 290 to Highway 71/Ben White Boulevard.

"Improving I-35 in Central Texas is a major undertaking, especially when it comes to Downtown Austin," Ferguson said.

The department said construction for the North and South projects would start in 2022.

TxDOT's Project Planning Director Brian Barth said for the Central project, the department hopes to have all the funding for that approved this time next year.