Injuries were reported, but the severity is not known at this time. 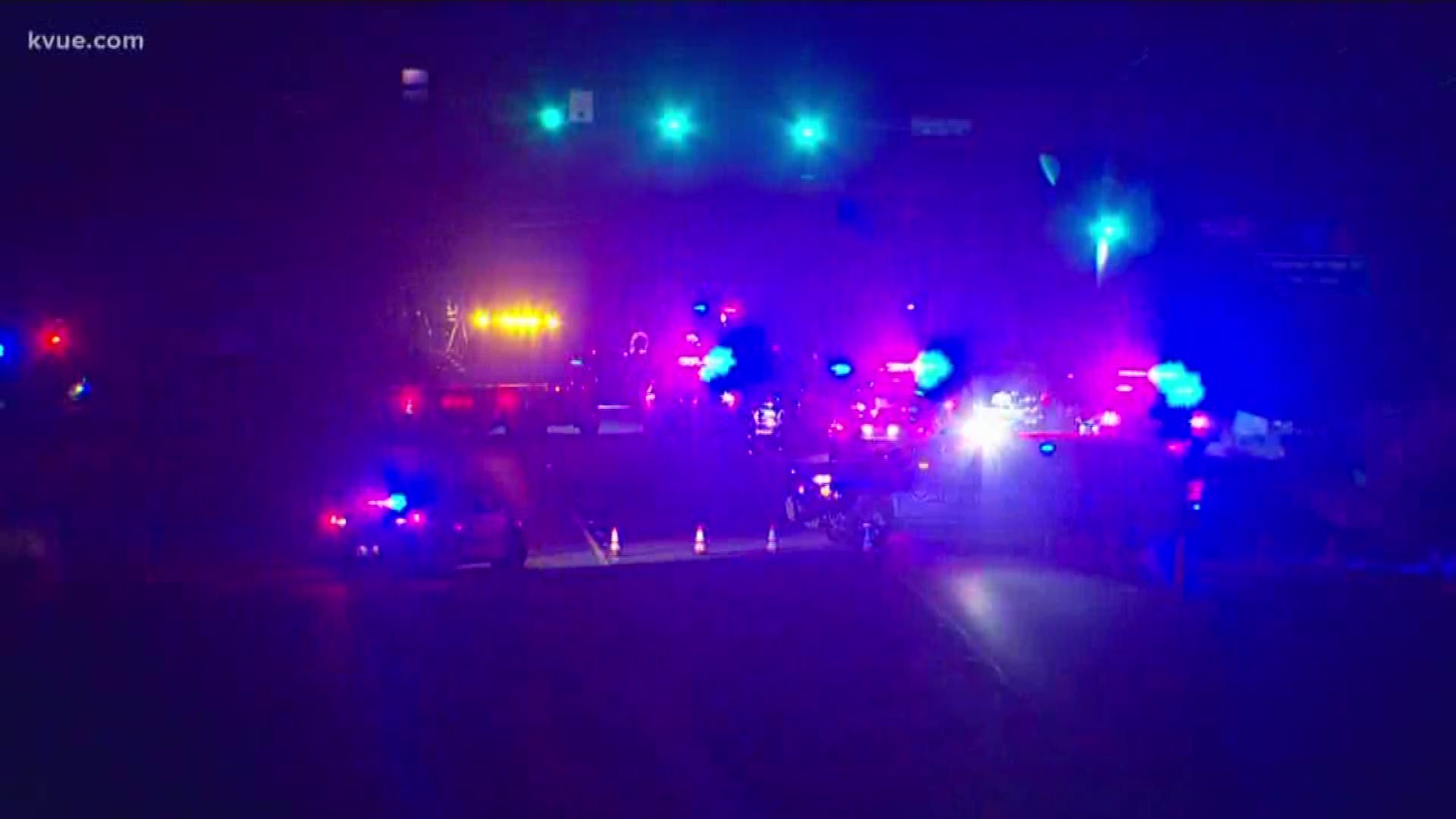 According to Travis County Department of Public Safety, one vehicle crashed at 1:28 a.m. after a police chase lead by the Travis County Sheriff's Office.

Injuries were reported, but the severity is not known at this time. Officials have not yet said if the driver is in custody or in the hospital.

The crash caused HWY 71 to be closed for several hours as officials investigated.