With many local schools and the Texas Legislature still in session during this year's SXSW festival, roads may be a little more congested than usual. 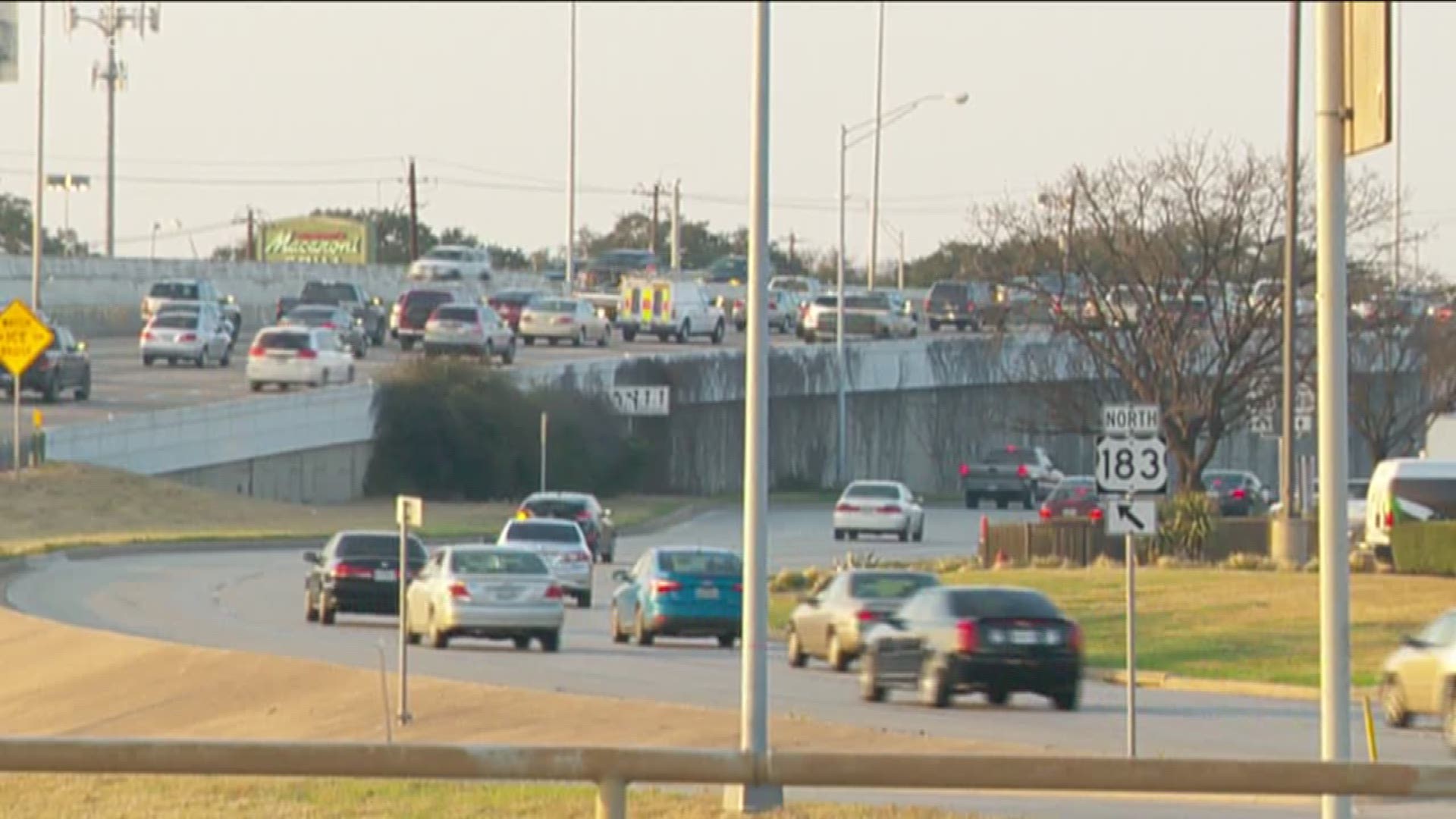 AUSTIN, Texas — South by Southwest begins this week, and you may not want to hear it but traffic may be worse than in years past.

Austin officials say between a quarter and almost half a million people are expected to descend into the city during the nine days of the event, and unlike in years past, schools and the legislature will be in session – resulting in more traffic.

Want to beat the crowds? The trick is to plan ahead, and stay safe.

“This is an event that we want people to come to, this is what Austin is known for," said Austin Police Chief Brian Manley. "This is one of the crown jewel events that bring so many to enjoy all of what Austin has to offer. We just want people to do it responsibly.”

Austin police also want to remind you of some common safety tips: