Northbound traffic on RM 620 can now get on a bypass road and access eastbound RM 2222. 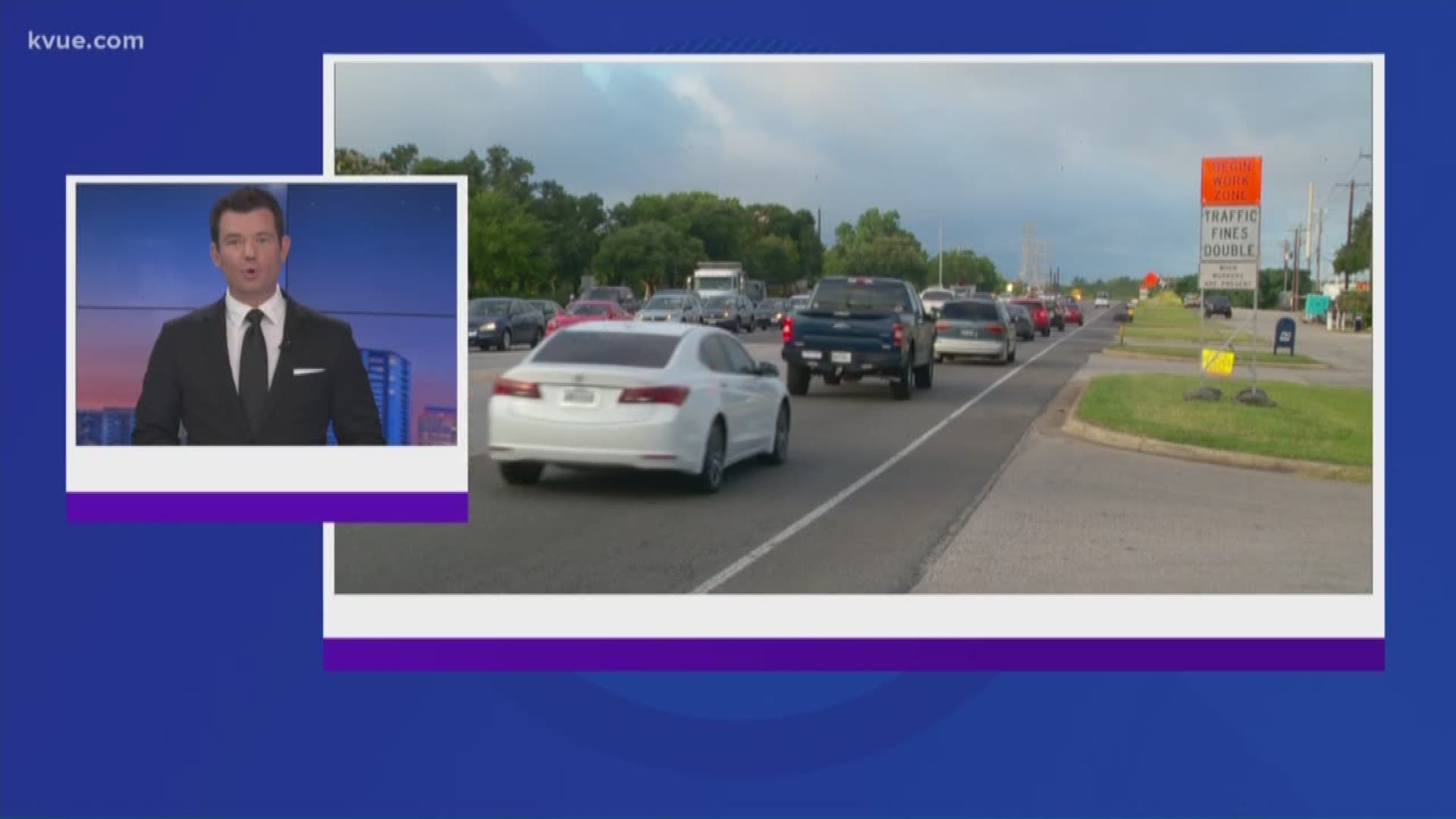 AUSTIN, Texas — A new bypass road connecting Rand Roach 620 and Ranch Road 2222 in northwest Austin is open for drivers to use.

Northbound traffic on RM 620 can now get on the bypass road and access eastbound RM 2222, according to a press release from the Texas Department of Transportation. The shortcut is near Steiner Ranch Boulevard.

TxDOT began construction on the bypass in 2019. The southbound direction is not completed and is set to open “at a later date.”

This shortcut is “Project 2” of a two-part project from TxDOT to improve congestion at the intersection of RM 620 and RM 2222. The first adds an eastbound lane from Bonaventure Drive to Sitio Del Rio Boulevard and westbound lane from Ribelin Ranch Drive to River Place Boulevard.

Construction on the projects regarding the intersection is still ongoing. It is expected to be completed in early 2022, according to the press release.

SWAT called out to barricaded person near Travis Heights neighborhood