The maintenance work is expected to last about a month. 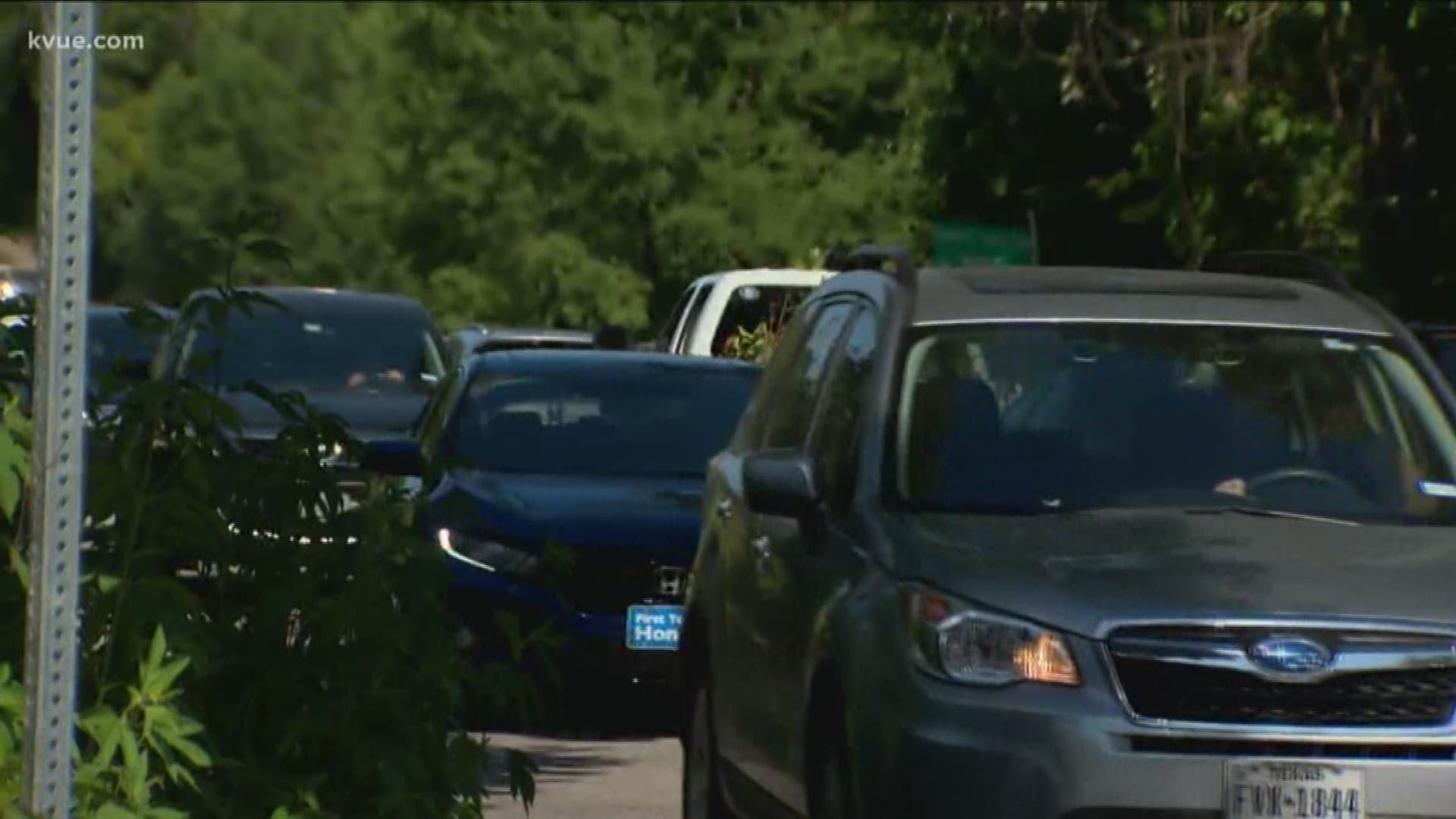 AUSTIN, Texas — This Saturday, the City will start some maintenance work on the Red Bud Trail bridge that is going to impact traffic around the area.

The work will last about a month, and you can expect intermittent lane closures on the bridge Monday through Friday, 9 a.m. to 4 p.m., and Saturdays from 7 a.m. to 7 p.m.

There are also plans to build a new bridge with money from a 2018 bond.

As West Austin has grown, thousands more use the bridge.

“Additionally, the trucks these days weigh twice as much as they did back when the bridge was designed and constructed,” said Pirouz Moin, with Austin's public works department.

The City's proposed plans are to build a new bridge next to the old one that would also be two way, with one lane in each direction, but it would have a protected walkway and bikeway.

And the new bridge would be 12 to 15 feet higher than the old one.

“As well as removing the sharp and steep 'S' curve on the Westlake side,” said Moin, regarding plans for a new bridge.

Those visiting the dog park at Red Bud Isle nearby say they would also like more parking.

“Usually you end up sitting in the park or in line with your dog,” said Brian McDowell, visiting the park with his dog.

You can weigh in on proposed plans for the new bridge on the City’s website. The City's survey closes Friday, but you can still submit comments after that date.

Austin police trying to identify suspects in kidnapping of teen