Davis Street to River Street was closed to cars and motorcycles. 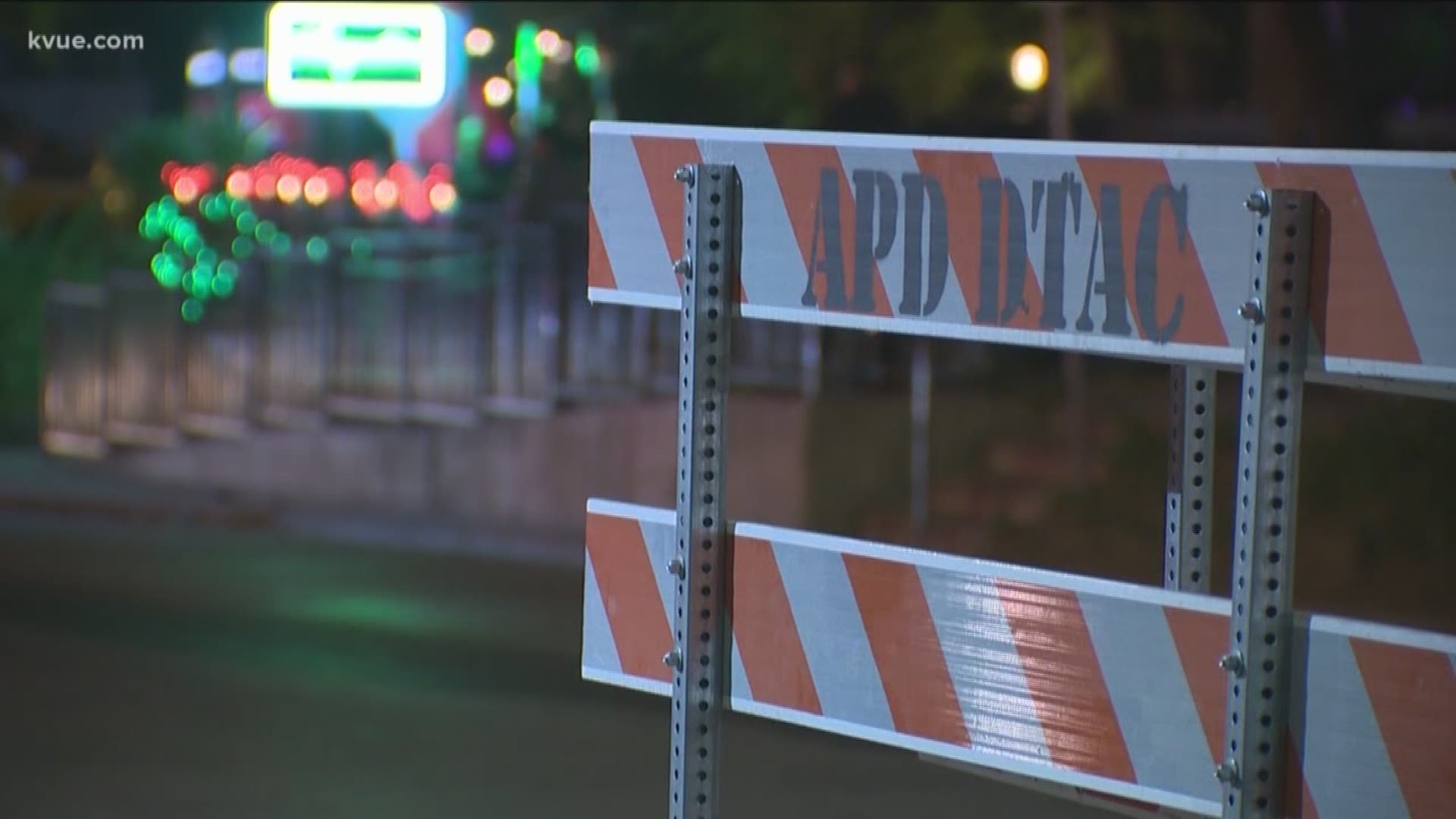 AUSTIN, Texas — The Rainey Street area between Davis Street and River Street is car-free on the weekends and, so far, people said they are loving the new pilot program that just started on Thursday night.

"It's going to make all the tourism that comes into Austin to enjoy the nightlife, a lot more pleasant and enjoyable and hopefully they take a pedicab to take them where they want to go," said Stephen Hatgis, a pedicab driver.

Hatgis told KVUE he see a lot of close calls – cars nearly hitting pedestrians – but thinks the program will only make the Rainey Street safer.

Austin City Council gave direction to the city manager to implement the "Rainey Street, Shared Streets" pilot program. Every Thursday night to Sunday morning from 9 p.m. to 2:30 a.m., Rainey Street will be closed to vehicular traffic from Davis Street to River Street. This includes motorcycles and large pub crawl-like vehicles, according to Liane Miller, a program manager with Austin Transportation.

"The traffic was always kind of a bummer, like you come to this amazing street and there's all this incredible music and all these amazing bars. It's among the best in Austin and then you have the cars right here spoiling the show," said Adam Greenfield, who lives nearby Rainey Street. "I don't really think it's a street closure. I think it's opening the street. It's opening the street to people."

Bicycles, scooters and smaller pedicabs will still be permitted along the street. The pilot will look similar to the closures that take place on East Sixth Street every weekend.

Drop-off zones will be arranged for individuals being dropped off at Rainey Street.

The pilot, proposed in June 2018, will analyze the effects of traffic mobility and pedestrian safety, as well as the closure's impact on residents and businesses in the area.