The Texas Department of Transportation broke ground on the Oak Hill Parkway project, which includes reconstruction of the "Y," on July 1. 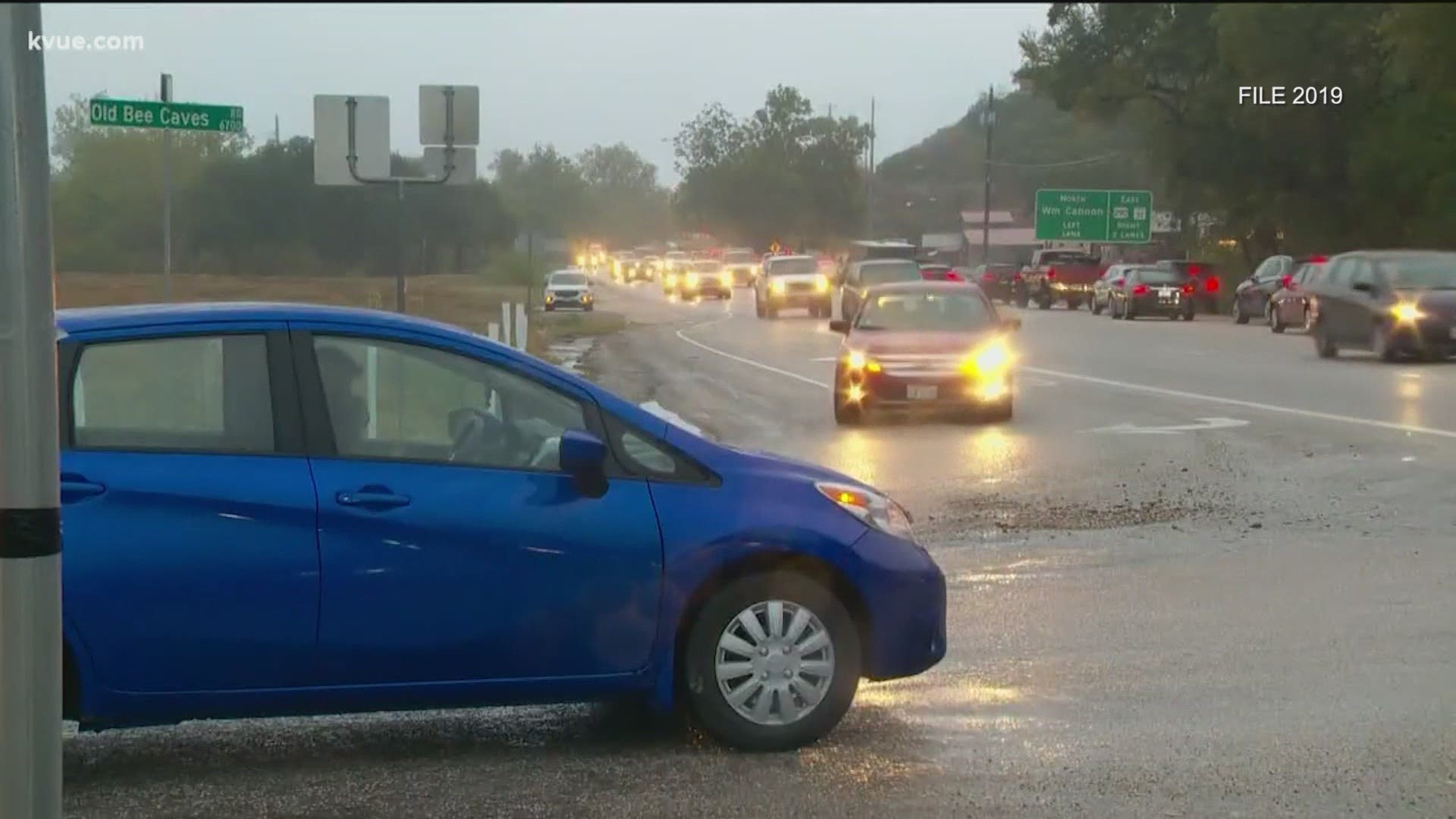 AUSTIN, Texas — A full reconstruction of the "Y" interchange at U.S. 290 and State Highway 71 officially began Thursday morning. It’s part of the Oak Hill Parkway project, which the Texas Department of Transportation broke ground on July 1.

The purpose of the project is to "improve safety and mobility" on U.S. 290 and SH 71 in southwest Austin, according to a press release from TxDOT.

Reconstruction of the "Y" will include adding two new flyovers and cross street configurations along U.S. 290 west of the "Y." TxDOT is also creating approximately 15 miles of bike and pedestrian paths along the interchange.

Construction is set to be complete between 2025 and 2026, weather permitting.

The Oak Hill Parkway project has been met with friction in the past. In 2019, multiple environmental groups sued TxDOT and other entities over the then-proposed project.