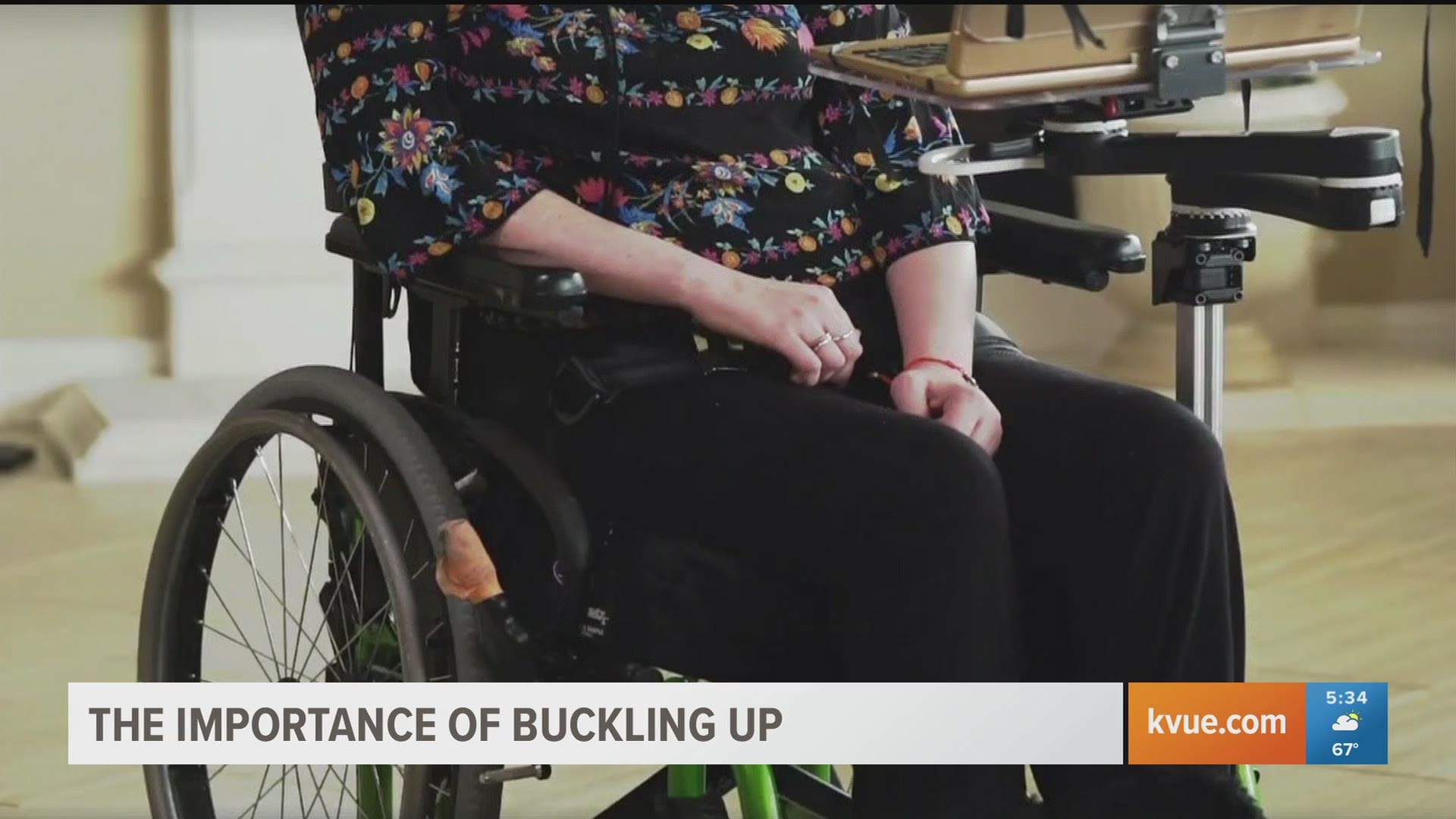 AUSTIN — Construction will kick off on the next segment of the SH 130 widening project in Travis County in early 2019. The project will add a third lane to SH 130 in both directions, from US 290 East to SH 71.

Drivers frequently use SH 130 to bypass I-35, leading to increasingly heavier traffic during peak periods. The 11.5-mile project aims to increase mobility and safety along the roadway.

OHL USA, Inc. won the contract with a bid of $56.1 million. It is expected to begin in early 2019 and should take two years to complete, weather permitting.

The first segment of the SH 130 widening project started in early October, from SH 45 to US 290. That nine-mile project will also widen the main lanes and bridges and add a third travel lane in both directions. That phase will cost $36.7 million.

In October, the Texas Transportatin Commission also approved a long-term temporary speed reduction on RM 1431, covering a quarter-mile near Lake Crest Drive in Jonestown. An upcoming project will add a center-turn lane and shoulders to RM 1431 and while that is being done, the speed limit will be reduced from 50 mph to 45 mph, within the project limits.