Authorities initially said he was pulled over on the interstate because his car had stalled. Authorities later said he was stopped in the center lane. 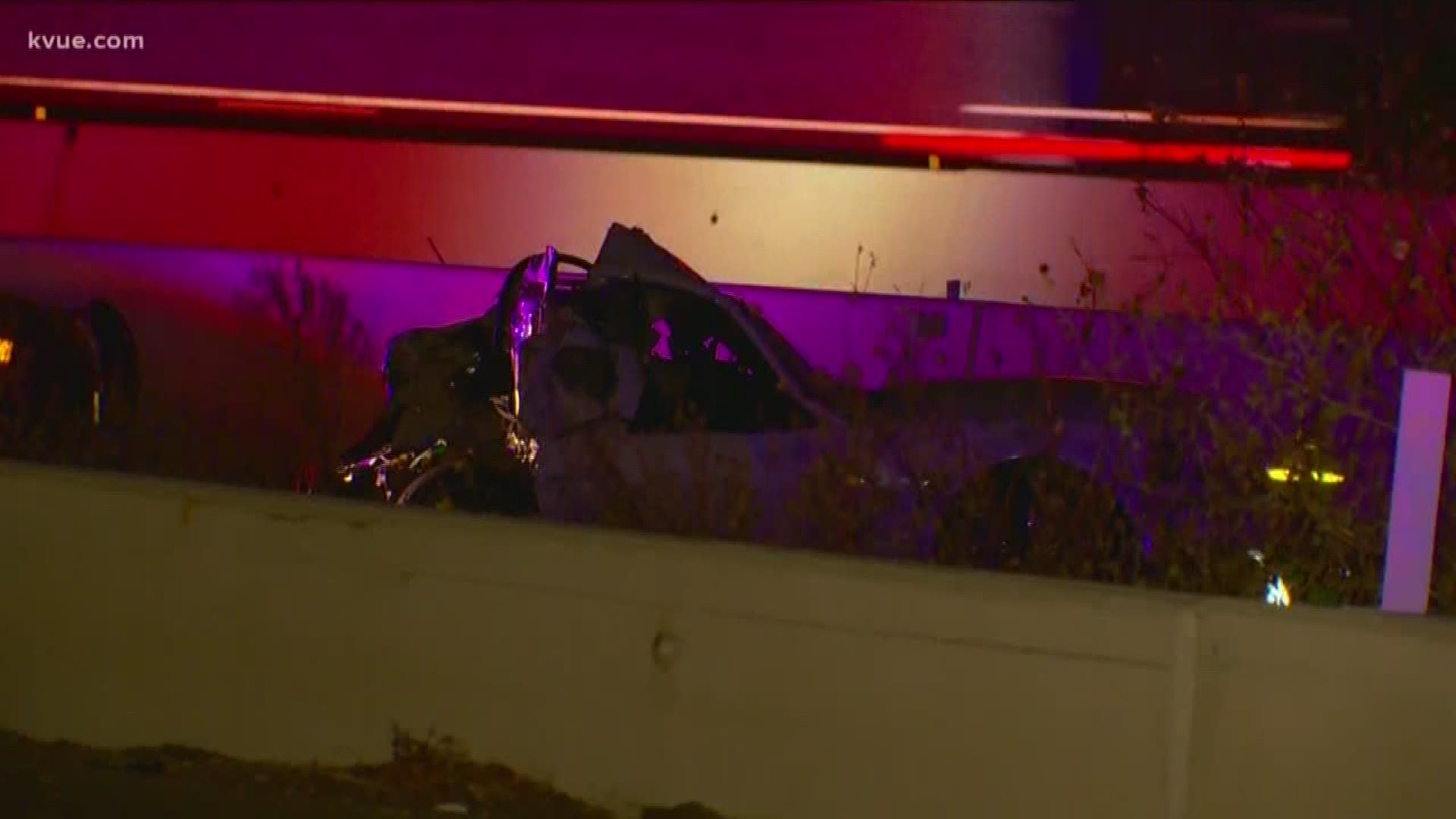 AUSTIN, Texas — The man who was killed on Interstate Highway 35 just before midnight on Monday was 19, authorities said.

According to Austin-Travis County EMS, the crash involved a white Ford Mustang and an 18-wheeler. The driver of the Mustang was killed in the crash and was pronounced dead at the scene, police said.

Austin police said Thursday that the person killed was a Hispanic man who was 19 years old.

Authorities initially said the man was pulled over on the shoulder. On Thursday, police clarified that his car was stopped in the center lanes.

The Austin Police Department told KVUE the 19-year-old stopped on the interstate because his car was stalling. The driver of the 18-wheeler didn't see him and slammed into his vehicle, killing the man, police said. The driver of the truck stayed on the scene and cooperated with the investigation, according to police.

Police said no charges are being filed at this time.

The southbound lanes were shut down at William Cannon Drive and traffic was detoured to the frontage road starting at around 3:30 a.m. All roads were shut down from Stassney to Slaughter Lane. By around 7:30 a.m., all lanes reopened.

The Austin Fire Department was also on the scene cleaning up the area because there was a fuel spill as a result of the crash.

Anyone with information regarding this case should call APD’s Vehicular Homicide Unit at (512) 974-4424. You can also submit tips by downloading Austin PD’s free mobile app on iPhone and Android.