Cyclists say they are tired of waiting for a traffic signal the Texas Department of Transportation promised them in 2015. 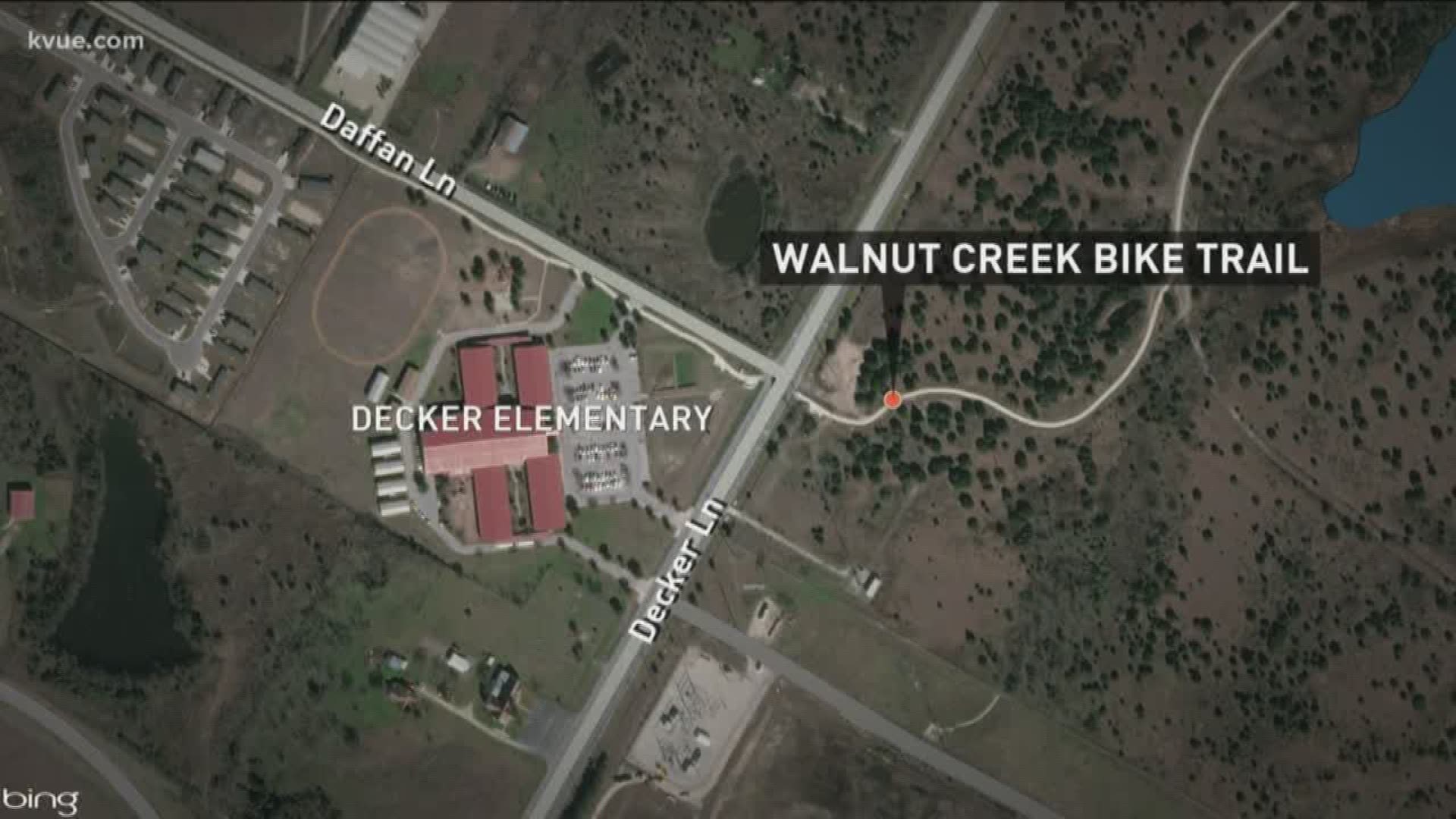 AUSTIN, Texas — Crossing Decker Lane on the Walnut Creek Bike Trail isn't hard mid-mornings, but late afternoons and during drop-off and pick-up times at nearby Decker Elementary, it is a different story.

Wait times for cyclists can take a long time.

"It's just a mess," said Doug Ballew, who has been cycling for nearly 30 years.

Fellow cyclist, Rick Byrnes, said it's about safety as well.

"It's very scary and very dangerous for cyclists," Byrnes said.

So dangerous that Bob Vitray has an entirely different approach.

"And if you see anything coming from the right, just don't go because that hill, that sight line is so very close," Vitray said.

Austin considered one of the 'best bike cities in America,' report says

Ballew was part of a Travis County bike safety group that identified this intersection needed safety improvements four years ago.

That's when the Texas Department of Transportation agreed to install a traffic signal at the intersection of Decker Lane and Daffan Road.

Ballew shared the plans with us.

"They've been telling us they were going to do it for the lasts four years and still it's not done and I'm just afraid in the time it takes them to build it, we can have a serious injury or fatality here," Ballew said. "My patience has run out."

We reached out to TXDOT for some answers.

Spokesman Brad Wheelis wrote the delays were due to "the availability of materials needed to build the signal." He also wrote the signal is expected to be built this spring.