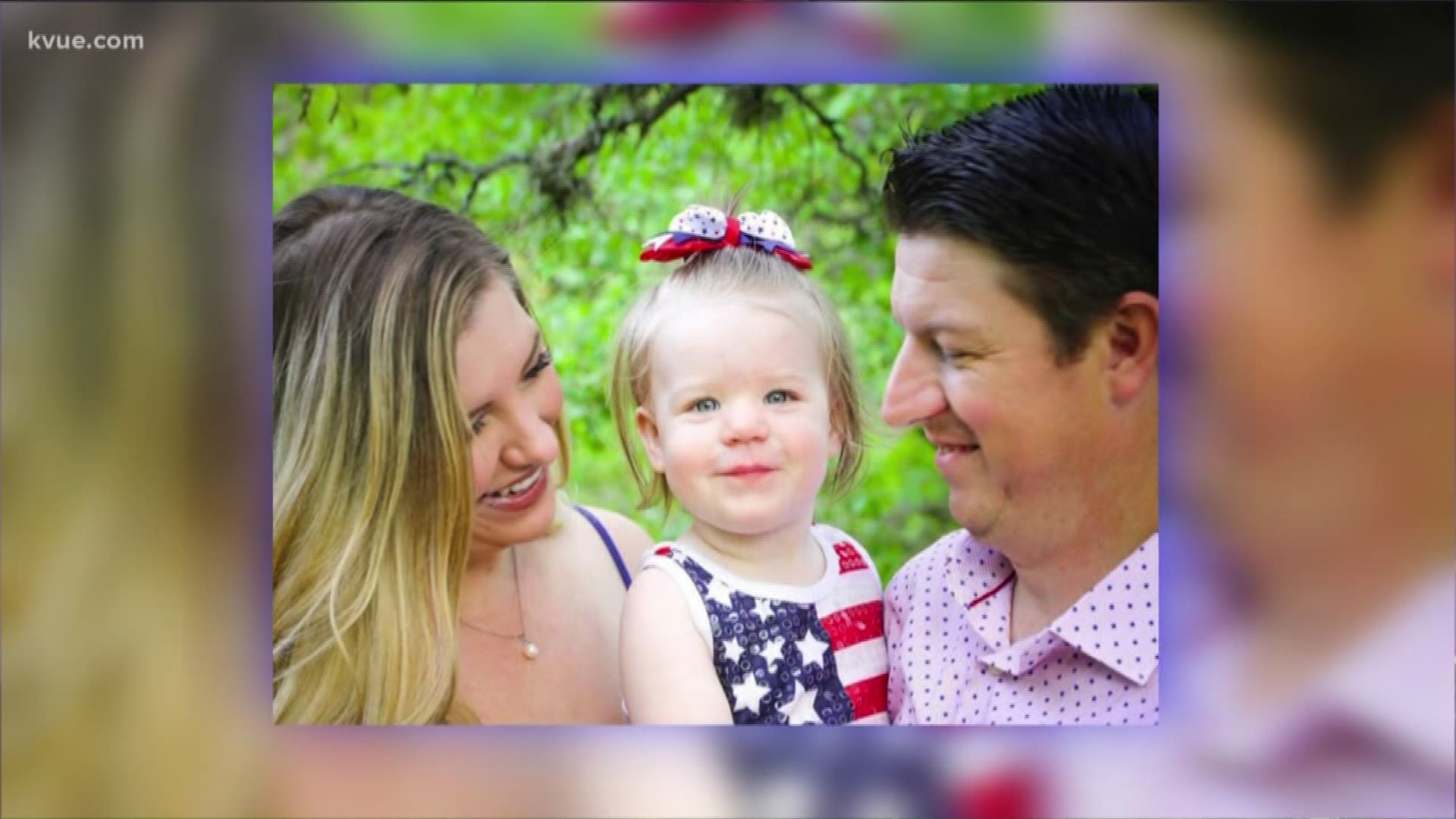 According to the Texas Department of Transportation, there have been nearly 5,000 crashes in the past five years on Highway 290 in the section that runs through Travis and Hays counties.

But the section of 290 people are specifically worried about stretches from Circle Drive to just past Fitzhugh Road, close to Dripping Springs.

Last week, a 33-year-old father and husband was killed in a crash on West Highway 290 near Fitzhugh Road. According to the Texas Department of Public Safety, Samuel Lowrance was driving on wet roads when he veered across the center turn lane into oncoming traffic, rolled his vehicle and died after crashing into several other cars.

Man killed in pin-in crash on US 290 identified

"We didn't know how dangerous it was when we moved out here," said Nate Miller, who lives off West Highway 290 in the Belterra community. "It makes you question whether you want to live here."

TxDOT has added several new red lights along 290 near the Belterra community as development continues to explode along the highway. They also lowered the speed limit from 65 miles per hour to 60 miles per hour.

However, Miller said "people blow through red lights all the time" on Highway 290, especially around the Belterra subdivision.

Unlike Dripping Springs, where the speed limit on Highway 290 drops to 45 mph, Belterra isn't a municipality.

Texas Department of Transportation breaks ground to widen US 290 East

"We have no real jurisdiction over this part of the highway," explained Sarah Kline, a Belterra homeowner who started the 290 Safety Coalition after seeing accident after accident.

However, that project is still in the "feasibility and schematic/environmental" phase.

Another problem, Kline said, is that a busy section of 290 borders Hays and Travis County, so there isn't as much traffic enforcement.

"There's nobody patrolling it, and there are cars flying and people who are traveling in and out of their homes and businesses with no exit on and off of the highway," Kline said.

She's fighting to reduce the speed limit through the Belterra area of Highway 290 down to 45 miles per hour, in addition to adding speed cameras.