Some of the projects detailed in the CTRMA report won't be completed for another couple of years. 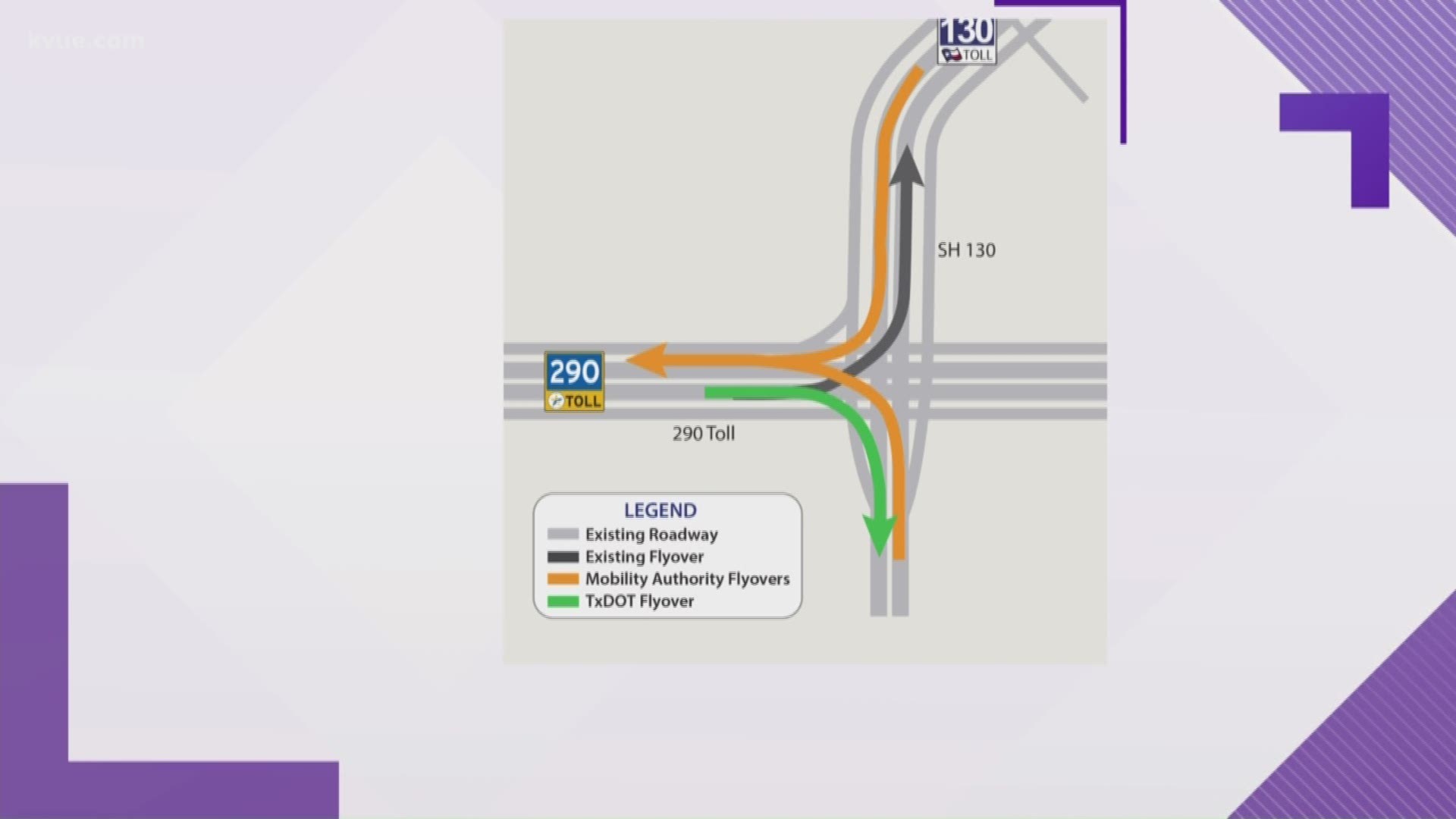 If you live in Central Texas, there's a pretty good chance you're passing a lot of construction on the way to work every day.

The Central Texas Regional Mobility Authority (CTRMA) has released its annual report, which outlines a couple of road improvement projects that are still in the works.

One of the future projects is constructing three flyovers at the 290 toll and South Highway 130, which will link both roads together. One of them will not be a toll road. That project is scheduled to be done by 2021.

Another big toll project is to extend the 183A toll more than six miles north, past South Highway 29 in Liberty Hill. The CTRMA said it will help drivers in Cedar Park, Leander and Liberty Hill. That project is still in the design phase.

The CTRMA touted the success of the MoPac Express Lane in the report. A fun fact out of that information: the most common makes of vehicles using the express lane are Ford, Toyota and Chevy.

Traffic is part of our Boomtown coverage about understanding the explosive growth in Central Texas. If you have Boomtown story ideas for KVUE, you can email those to news@kvue.com.

Boomtown: Outside the Austin city limits

Austin is the fastest-growing big city in the U.S., study shows