The new downtown station that will replace the temporary one is set to open in the spring of 2021. 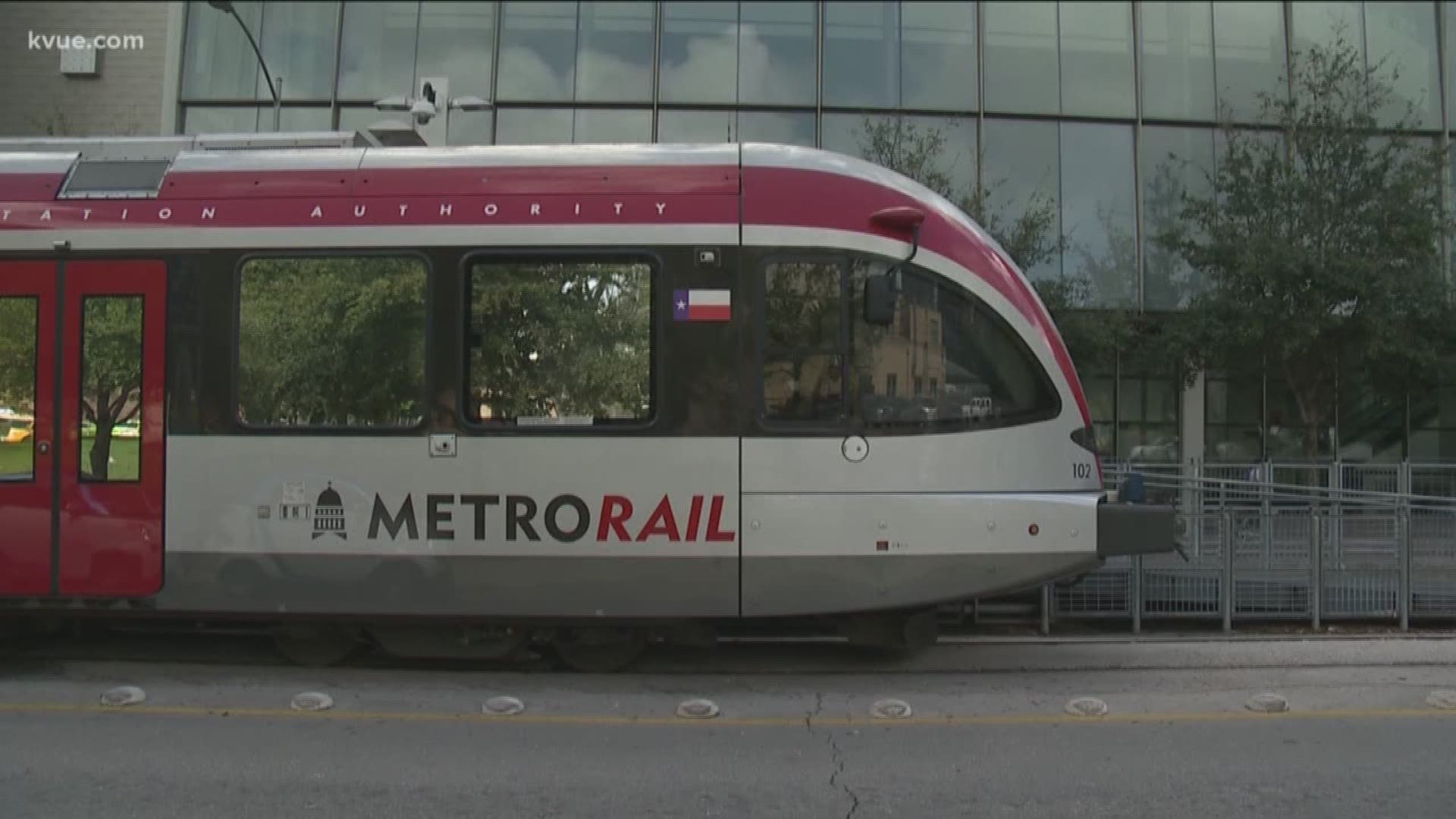 Capital Metro is opening its temporary downtown station and allowing the metro rail service to start back up. CapMetro is also adding new trips to and from Leander.

Passengers have been taking a shuttle service while the old downtown station was closed for construction.

The new downtown station that will replace the temporary one is set to open in the spring of 2021.

CapMetro broke ground on the new station back in March. The $37 million project is planned to make room for commuters and tourists.

Once the station is finished, it will have two platforms and three tracks – compared to just one platform and one track currently.

The station will be located on Fourth Street between Neches and Red River streets.

"Part of a growing Austin is making sure we're improving our public transit system," said Garza.