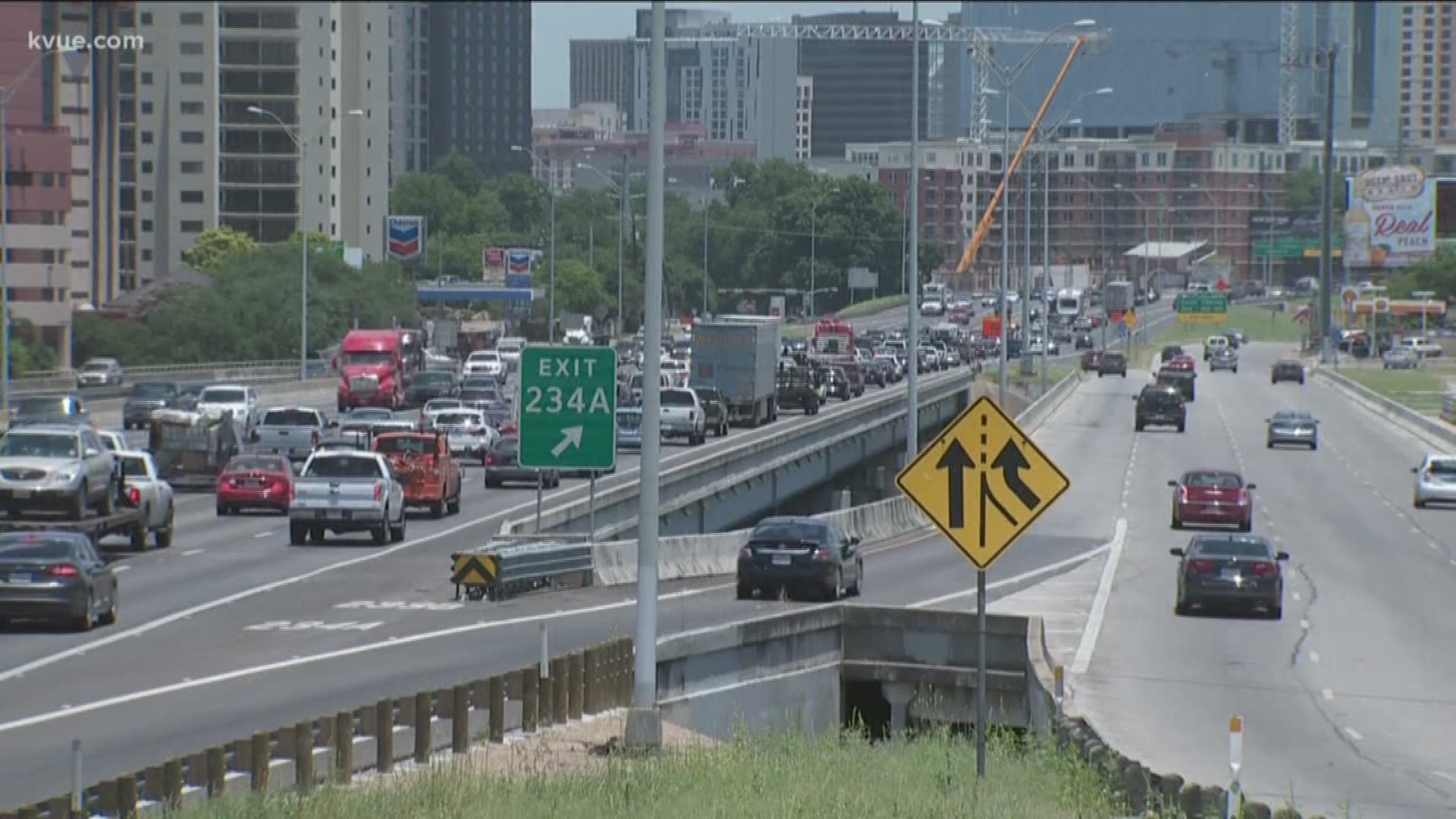 The traffic in Austin ranks the 18th worst in the country, according to INRIX, a company that crunches traffic numbers around the world and provides products in the auto and transportation industries.

But that's something Austin leaders said they are trying to change.

On March 9, advocates – including State Sen. Kirk Watson – who support revamping transportation in the city held a rally before Austin City Council members met with Capital Metro's board of directors to discuss Project Connect.

Project Connect is a multi-billion-dollar plan to get drivers to take buses or trains.

Project Connect proposes building an underground tunnel in part of Downtown Austin and bus line upgrades. The plan also lays out new light rail lines that will connect downtown to the airport, North Austin and Elgin. 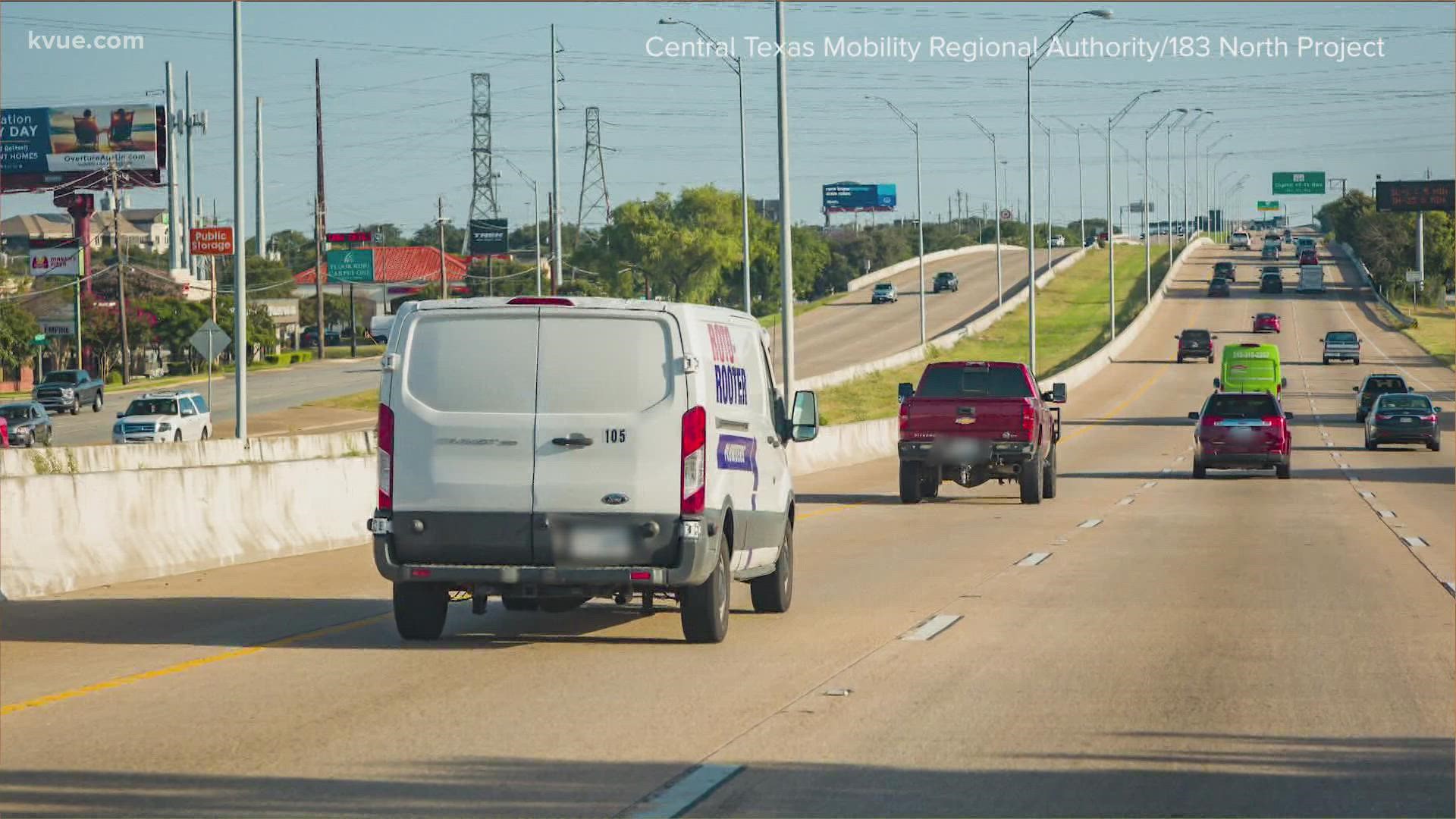 US 183 North construction to begin soon