The march will begin at 9 a.m., but the road closures will start as early as 7 a.m. 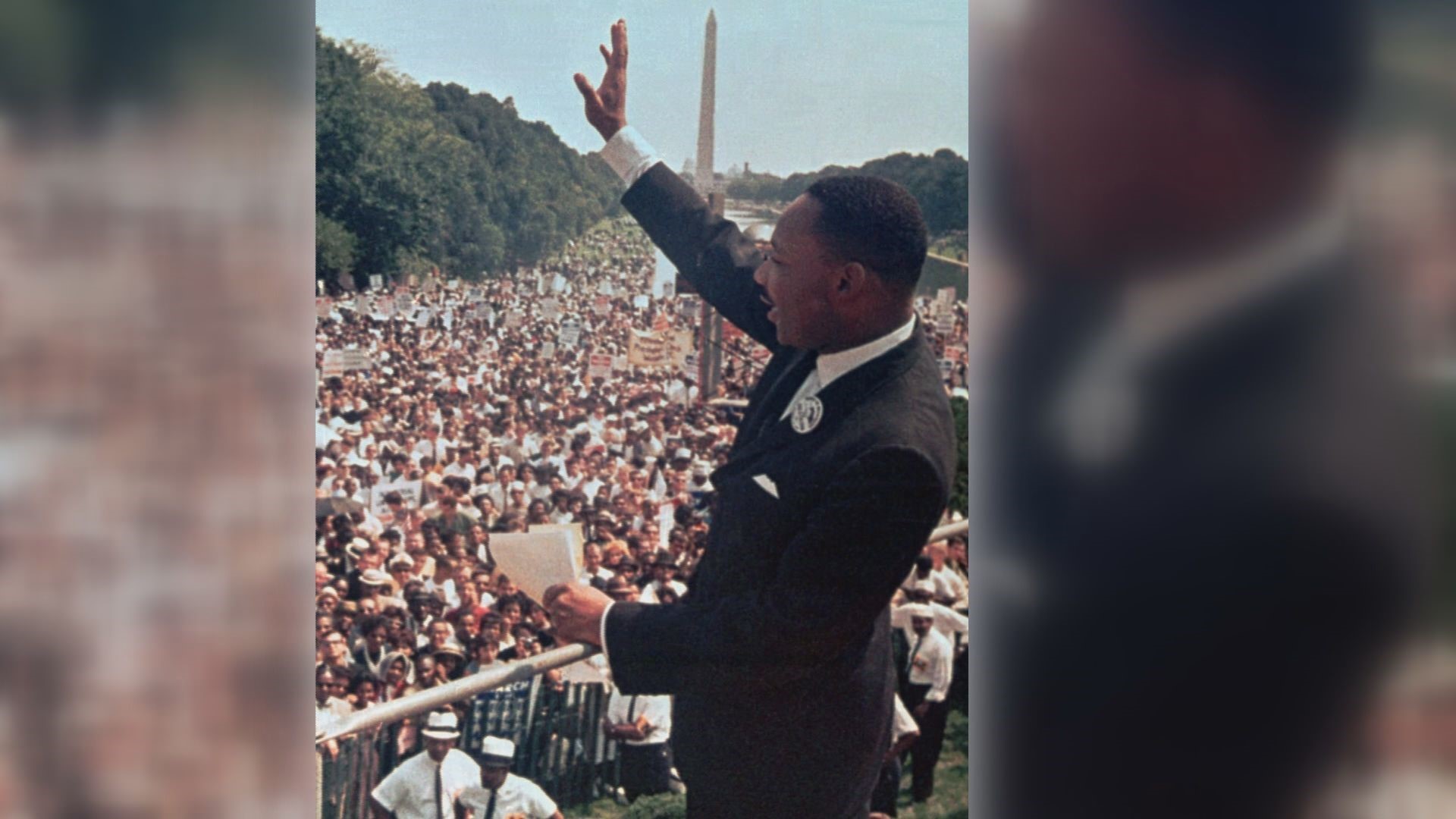 AUSTIN, Texas — Austinites will be gathering in Downtown Austin for a march in honor of Martin Luther King Jr. on MLK Day Monday.

Due to this holiday, you'll be seeing some road closures in effect in the downtown area all due to the MLK parade and festival.

Austinites to march in honor of Martin Luther King Jr. on MLK Day

Some of those roads include MLK Boulevard, Colorado Street, 11th Street, Chalmers and Interstate Highway 35 service road in the northbound and southbound directions. The right lane will be closed off in those directions. Keep all of this in mind to find alternate routes if you are traveling in the area.

If you have to go to work and don't have the day off, try considering I-35, Lamar Boulevard, Cesar Chavez, Sixth Street and Seventh Street for the eastbound and westbound directions.

Also keep in mind that if you use Capital Metro, they are going to be running on a special MLK schedule. They will be traveling in the Saturday level schedule.

There is no metro express, but the University of Texas shuttle will be in service and pickup services will be starting at 10 a.m. Those services will last through 6 p.m.

WATCH: Austinites to march at capitol on MLK Day