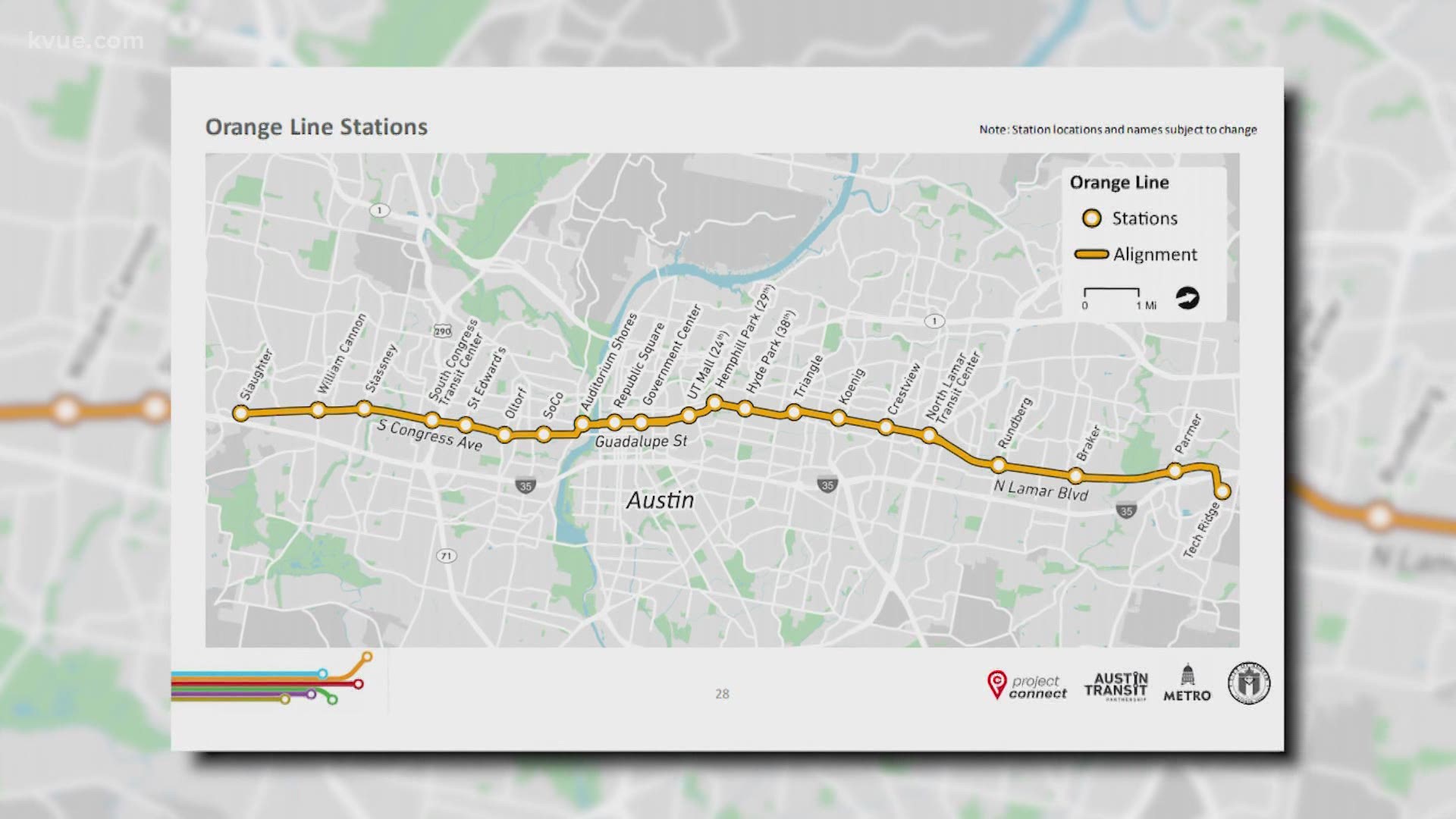 AUSTIN, Texas — Black and African Americans in Austin are being disproportionately impacted by severe crashes, a new study shows. The share of Latinos affected has also increased.

New data released Monday by the Austin Transportation Department shows while the African American community is less than 8% of Austin’s population, more than 16% of people killed or seriously injured in traffic crashes are part of that community.

“We've known that there's a disproportionate impact on our Black-African American community and the study reaffirmed that with the latest data,” said Lewis Leff, transportation safety officer for ATD. “We also have seen a growing share of the Hispanic-Latino community being a part of the severe crash victims as well.”

Leff said that the number of Hispanics and Latinos affected is about equal with their rising share in the city’s population, but the number is becoming a larger piece of the puzzle.

More than 2,400 people died or were seriously injured in a traffic crash in Austin over the last five years. ATD data indicates 55% of those people were people of color.

“There's no one clear cut answer as to why there is a disproportionate impact on people of color,” Leff said. “These are socioeconomic factors that are playing into the reliance on public transit and the risk of having more exposure as you're walking towards transit stops."

People of color are being pushed out of Central Austin, which means they must drive along busy highways to get to the metro area. Most of the severe crashes happen along those high-speed roadways, Leff said.

The City’s High-Injury Network (HIN) – streets with a relatively high number of serious injury or fatal crashes – tends to be disproportionately located in communities of color, the study also found.

The City adopted a Vision Zero action plan in 2016 which aimed to end all traffic fatalities by 2025. A 2019 report from the City Auditor’s Office said the plan likely won’t be accomplished because intersection improvements were chosen by the number of crashes, rather than the highest fatality or serious injury intersections; city data to make streets safer is incomplete; and money for educational campaigns could be spent better, KVUE reported.

Based on the new numbers, equity considerations will be at the forefront of decision-making for future Vision Zero-related improvement projects, which could change project delivery schedules, Leff said.

How to get rid of those pesky gnats and fruit flies

VIDEO | Texas family's dog shot and killed in their backyard while they were out of town, deputies investigating