Drivers should be safe as they commute Thursday morning, especially on elevated roadways. 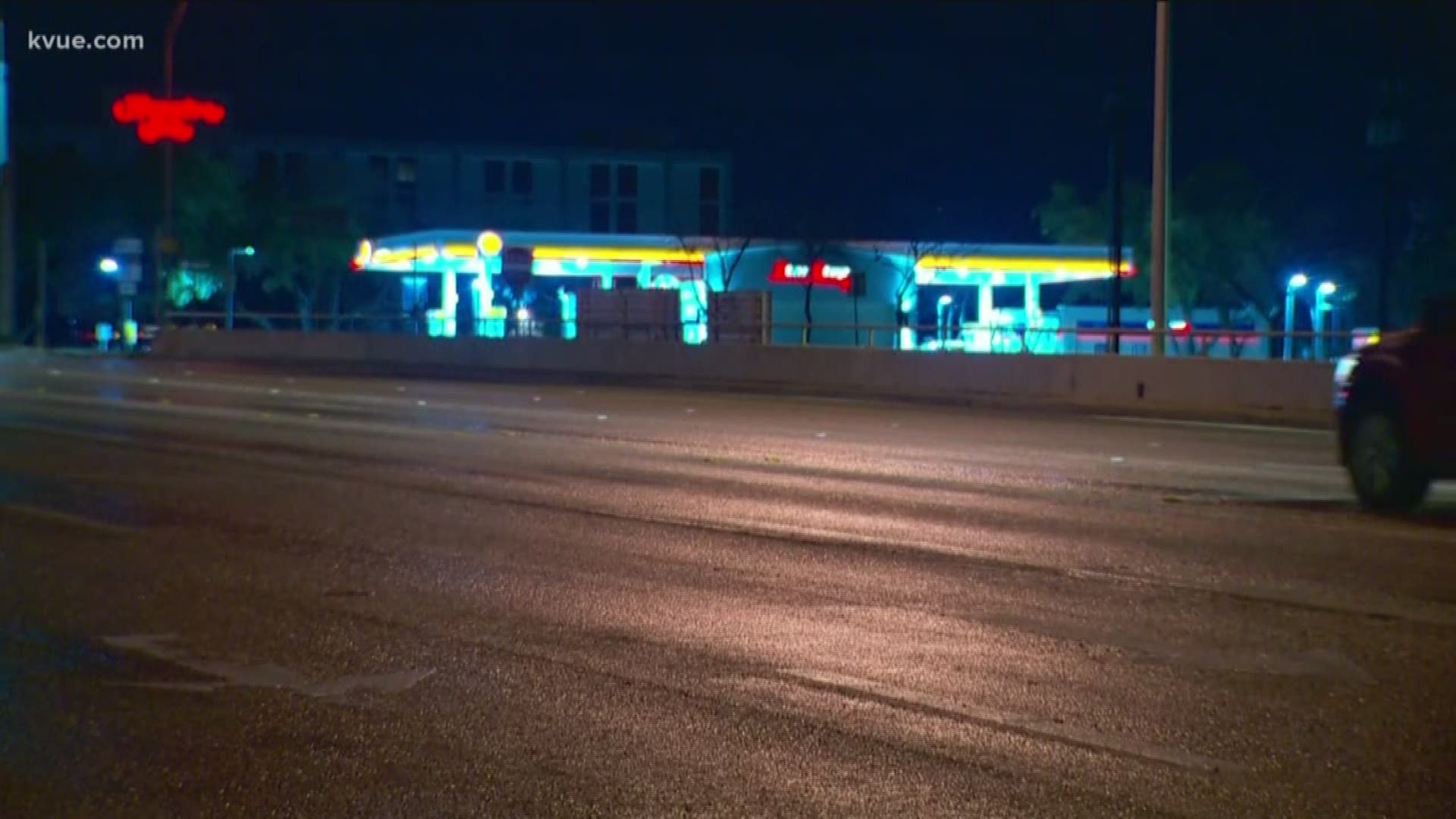 According to the Austin Police Department, two westbound lanes in the 9200 block of East U.S. 290 are closed coming from Manor and Elgin into Austin. Additionally, North Loop 360 is closed at the overpass that runs over North MoPac Expressway.

In Round Rock, RM 1431 from Interstate 35 to Stone Oak Drive were shut down shortly before 7 a.m. because of ice, according to the Round Rock Police Department. By 7:30 a.m., Round Rock PD said all lanes there were reopening. Two crashes were reported there.

In Jarrell, the Ronald Reagan Boulevard bridge over I-35 is closed due to icy conditions, according to Williamson County's EMS management.

The Texas Department of Transportation is working to treat icy roads.