The traffic Thursday morning was caused by a deadly crash in the 4300 block of Interstate 35, police said. 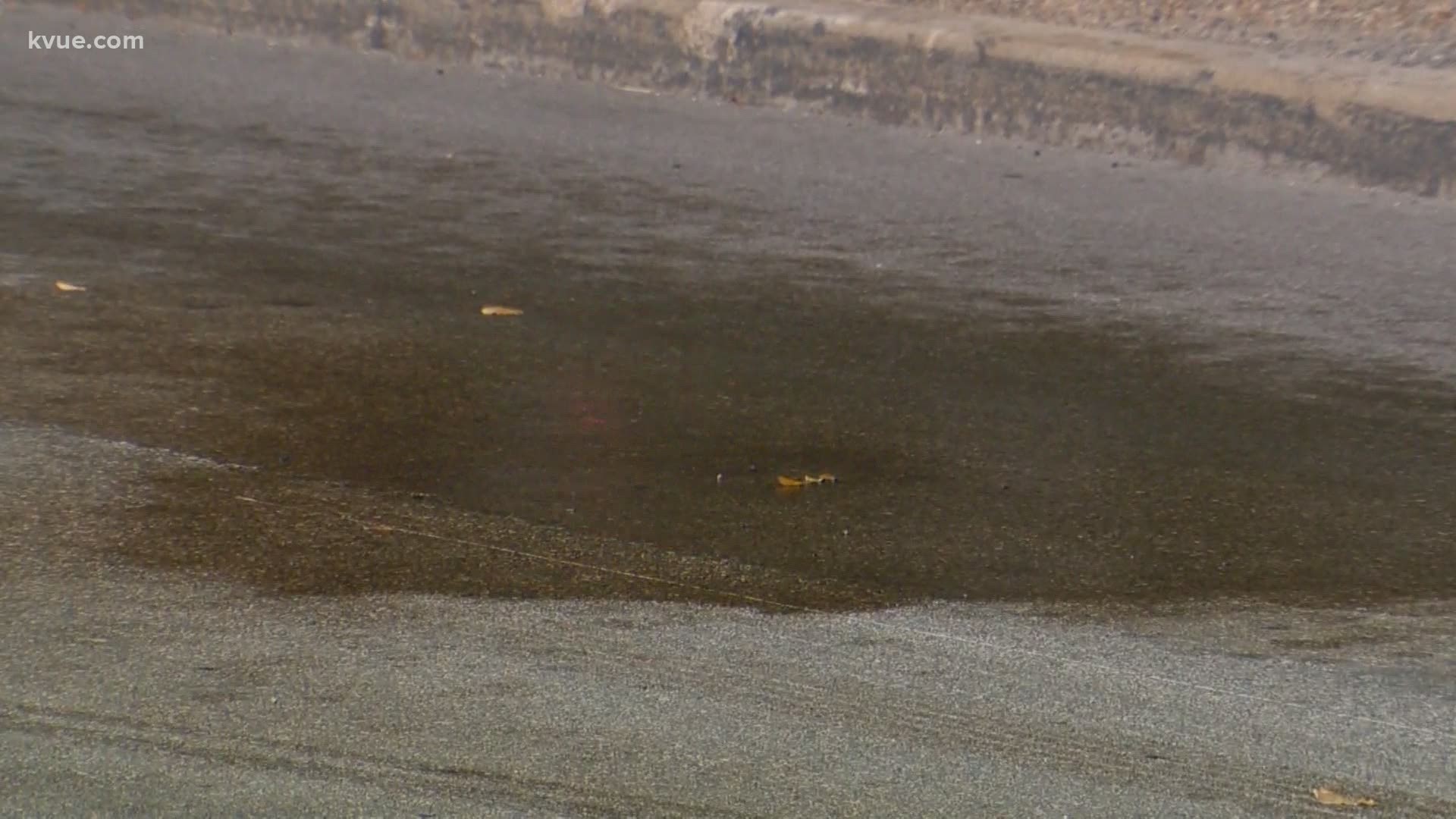 AUSTIN, Texas — Police have identified the semi-truck driver who died in a crash on Interstate 35.

Police said all southbound lanes of Interstate 35 were shut down due to the crash that happened on the upper deck of the highway in the 4300 block. The crash happened at approximately 1 a.m., police said. Before noon, the lanes reopened.

The APD said Michael Jay Moore, the driver of the semi-truck, was killed in the crash, but no other vehicles were involved.

According to police, the driver of a semi-truck lost control and hit the guardrail, causing the cab to separate from the truck. Nearly 100 gallons of diesel poured from the upper deck into a drain storm. Crews worked for hours that morning to clean it up.

The unit overturned, and he died on the scene. The exact cause of the crash is not known at this time.