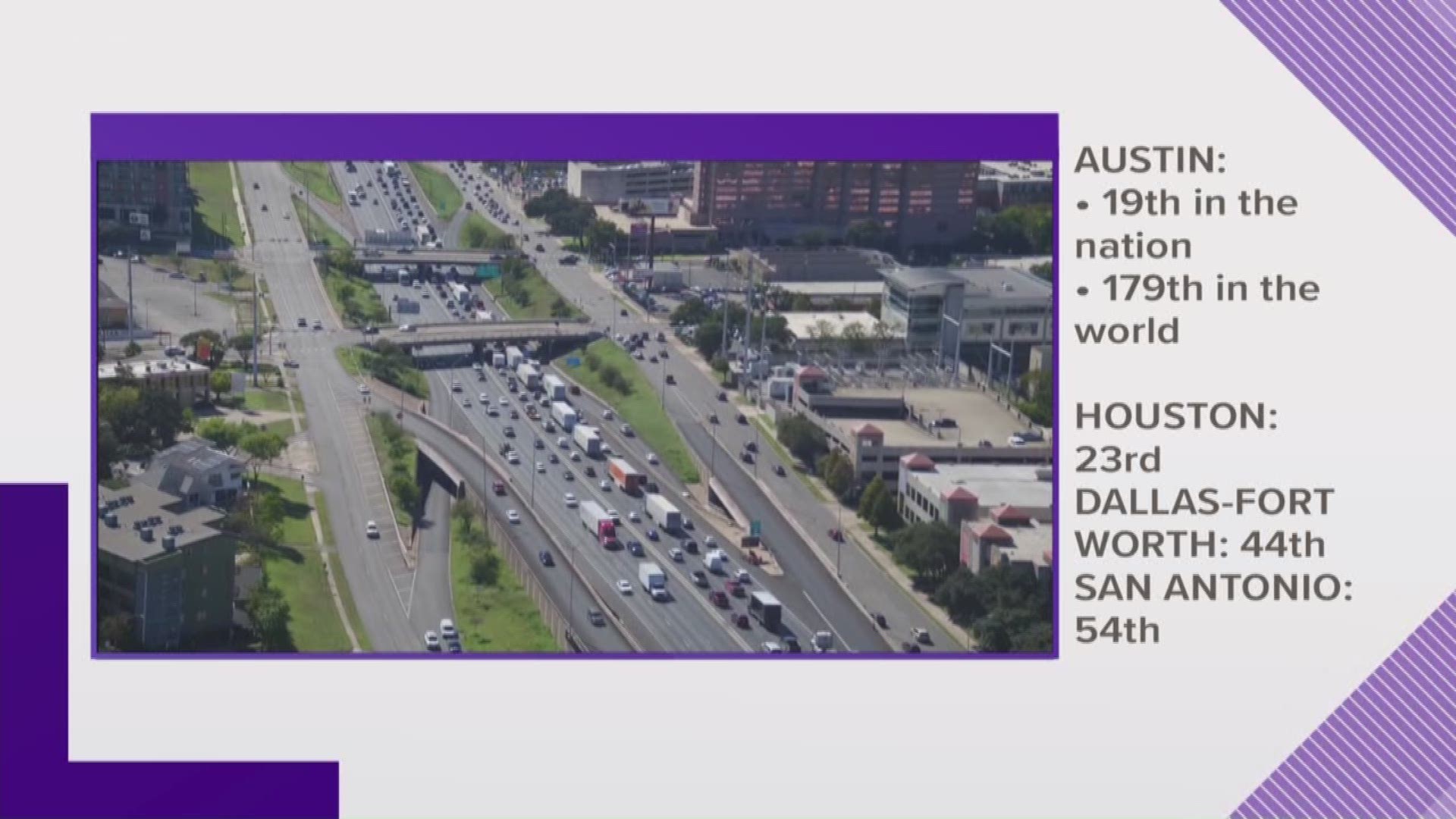 AUSTIN, Texas — Austin is one of the country’s most congested cities, according to a global index study by TomTom, a provider of navigation technology.

The Capital City even beat out all other Texas cities as No. 1 for traffic congestion.

According to TomTom, Austin drivers spent an average of 25% extra travel time last year. The congestion level by time of day was highest on weekdays, in the mornings from 7 a.m. to 9 a.m. and in the evenings from 4 p.m. to 7 p.m.

The purpose of the traffic index was an initiative by TomTom to provide statistics about congestion levels to drivers, city planners, auto manufacturers and policymakers. 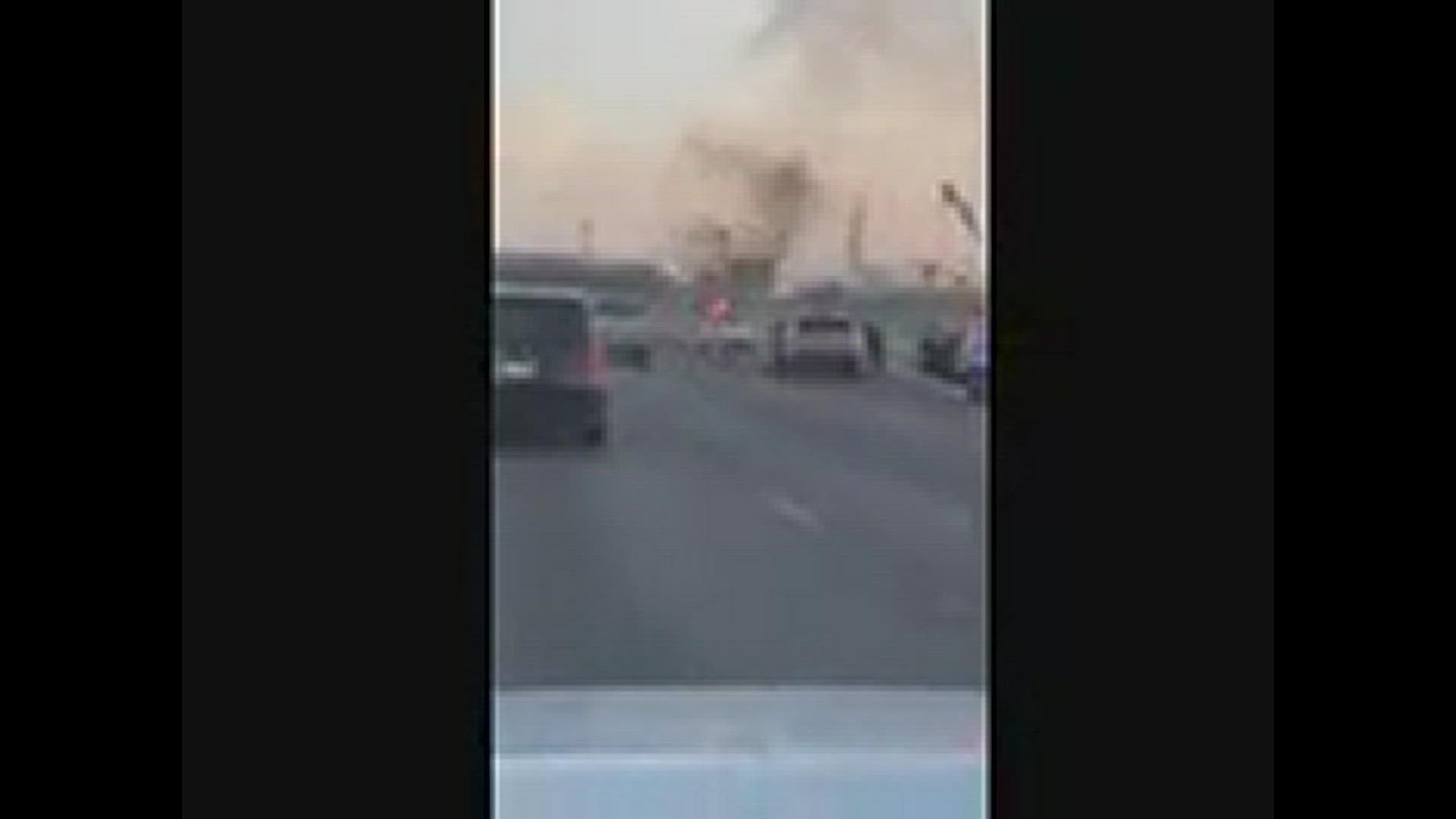 North bound Mopac at Steck 7:48 am