The crash happened on the northbound side of I-35 near the Highway 183 exit. 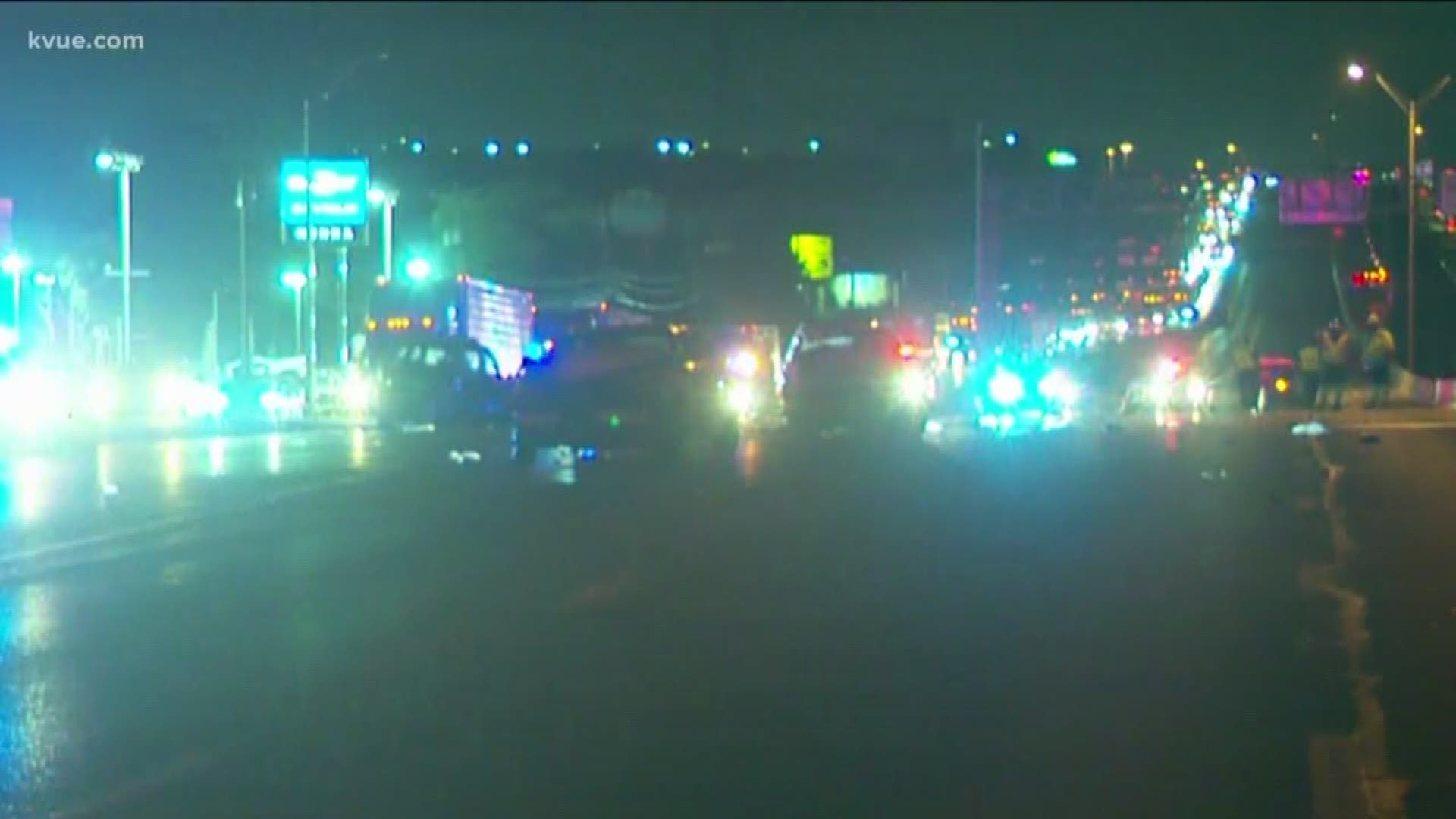 AUSTIN, Texas — Three people have been hospitalized after being involved in a three-vehicle crash in a construction zone on I-35.

The crash happened on the northbound side of I-35 near the Highway 183 exit. The northbound lanes in the area at the 8900 block were closed, but reopened at about 6 a.m. Officials said three cars collided in that area.