The Texas Department of Transportation said a recent study of this stretch of U.S. 290 determined the speed could be lowered. 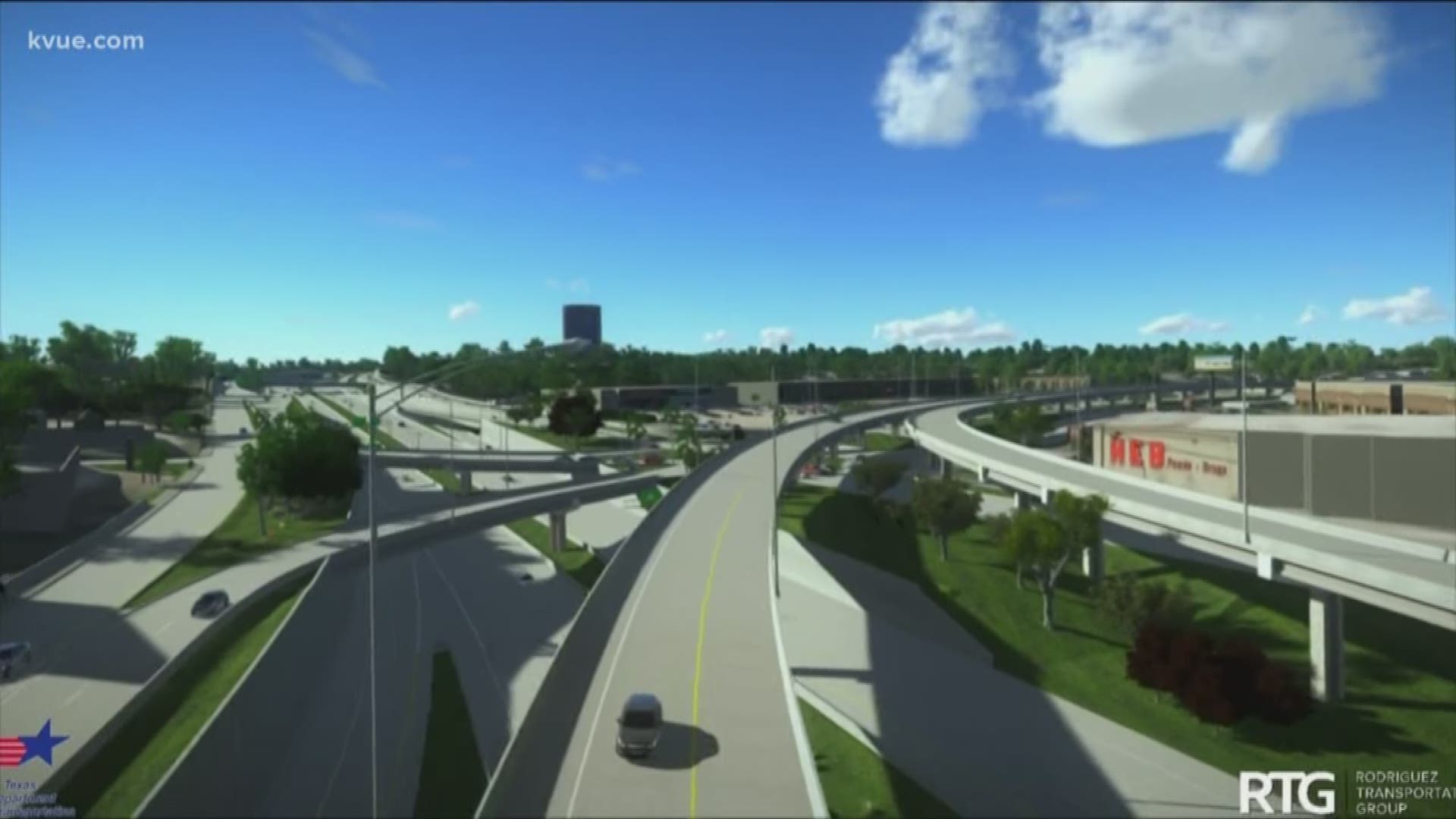 TRAVIS COUNTY, Texas — The Texas Department of Transportation (TxDOT) has approved a speed limit reduction along U.S. 290 between Oak Hill and Dripping Springs.

TxDOT said speed limits are set through an engineering study that looks at the safe and reasonable speed of the majority of drivers on a particular road, also taking into account speed checks, crash history, turning movements and roadway conditions. A recent study along this particular stretch of U.S. 290 determined the speed limit could be lowered from 60 mph to 55 mph.

In addition to reducing the speed on this stretch of U.S. 290, TxDOT is currently studying mobility and safety improvements on the road. In May 2019, KVUE reported that TxDOT data at the time showed there had been nearly 5,000 crashes since 2014 on U.S. 290 in the section that runs through Travis and Hays counties.

TxDOT's #EndTheStreakTX campaign aims to reduce the number of traffic deaths in the Lone Star State. According to TxDOT, since Nov. 7, 2000, at least one person has died on Texas roadways every single day.