The crash caused the 18-wheeler to rollover and spill large amounts of diesel. 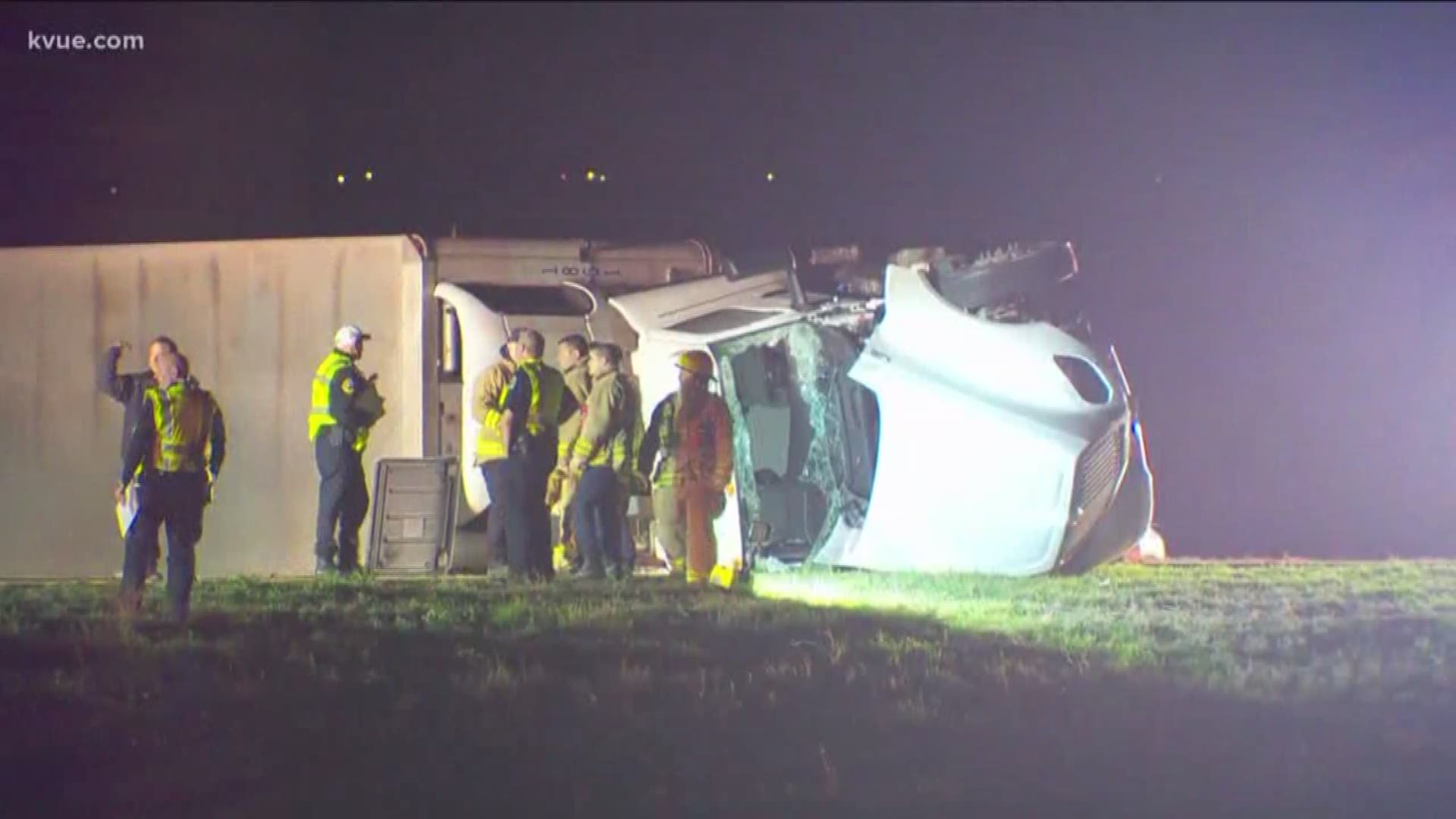 AUSTIN, Texas — In the early hours of Thursday, Feb. 14, the driver of an 18-wheeler traveling northbound on SH 130, swerved to avoid a group of hogs on the roadway.

The driver lost control of the truck and it flipped, shearing off two light poles and dumping 40 gallons of fuel onto the highway.

According to police, the crash happened just south of US 290 in the 11000 block of North SH 130 northbound.

The semi-truck was empty, but the fuel saddle tank reportedly ruptured.

The Austin Fire Department said the truck driver went to a hospital with potential serious injuries.

The fire department and Travis County ESD 12 worked to contain the leak and offloaded the remaining 40 gallons of diesel still in the truck.

Check back for updates.

SH 45 reopens after 10-plus vehicle crash in Round Rock 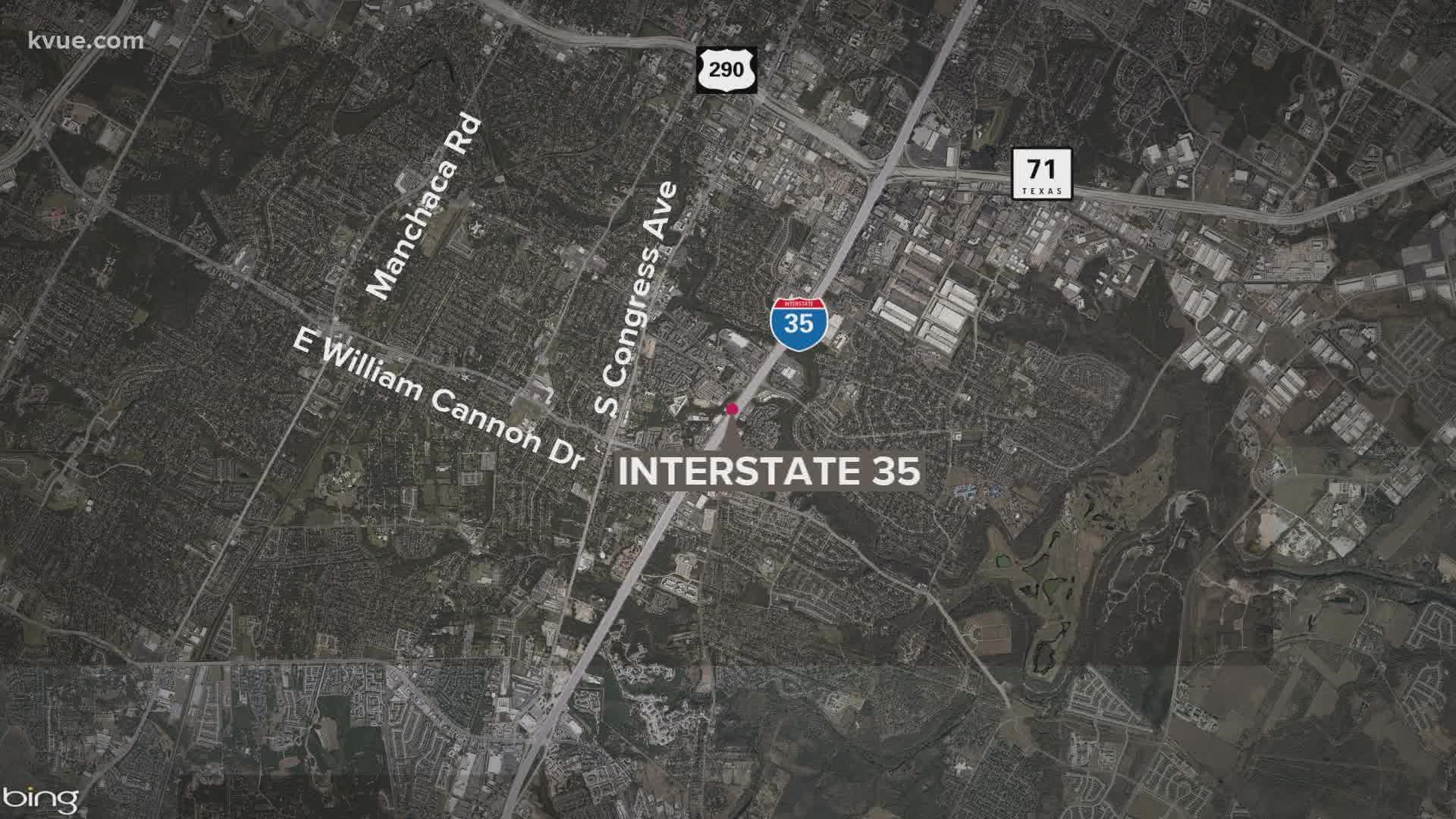