The effort comes as Abbott and some Texas legislators are pushing a proposal to punish social media companies for “canceling conservative speech.” 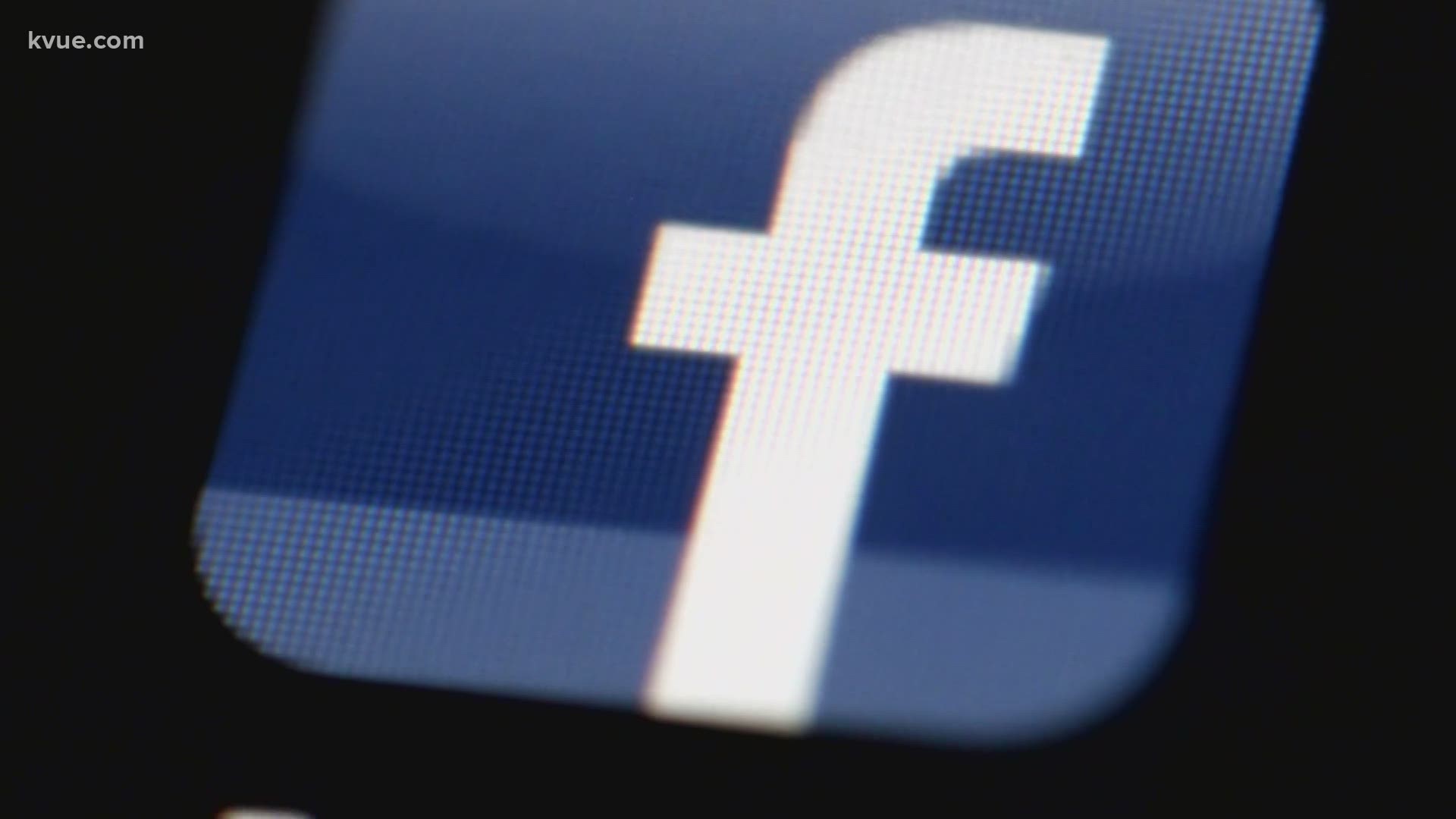 THE TEXAS TRIBUNE – Last month, Gov. Greg Abbott blasted the actions of Facebook as “un-American [and] un-Texan,” accusing it and other social media giants of spearheading a “dangerous movement to silence conservative voices.”

“The First Amendment is under assault by these social media companies, and that will not be tolerated in Texas,” Abbott said.

At the same time, his office was working quietly with the company with the hope that it will soon build a second data center in the state, according to documents provided to The Texas Tribune by the Tech Transparency Project, a technology research arm of the nonprofit watchdog group Campaign for Accountability.

That contrast in public and private messaging highlights the dissonance with which some Texas GOP leaders approach the tech industry. Abbott and other state officials have engaged in a coordinated line of attack against the companies, publicly lambasting them and pushing for laws to address what they perceive as liberal biases. At the same time, state leaders have privately courted them and publicly bragged about the thousands of jobs they have created here.

Broad details of the behind-the-scenes courting of Facebook are included in a letter from a lawyer representing the company.

Earlier this year, the Tech Transparency Project filed an open records request that sought communications between Abbott’s office and employees of certain technology companies, including Facebook. Instead of releasing the records, Abbott’s office asked Attorney General Ken Paxton to intervene on Facebook’s behalf, according to a letter obtained through a records request from the attorney general’s office.

The letter, by Justin Hoover, an attorney at the law firm Winstead PC who is representing Facebook, argued that the release of more than 100 pages of communications between the social media company and the governor’s office would expose confidential information including:

The letter states that Texas is “one of several states being considered” by Facebook for the data center and that the company has been “engaged in preliminary discussions” with Abbott’s Economic Development and Tourism office about “possible site locations and related economic incentives.” Discussions with Texas officials began in August, the letter said, and it will likely be at least a year before the company selects a site.

Hoover wrote that withholding the information is “paramount to the ability of the State of Texas to remain in consideration” for the data center.

Katie Paul, director of the Tech Transparency Project, said in a statement that it's "entirely likely" that an agreement between Texas and Facebook would "end up being a raw deal for Texas taxpayers."

"A similar data center in Tennessee granted Facebook $19.5 million in tax incentives for a project that would only create 100 new jobs," Paul said. "If Facebook throws its weight around in Texas in the same way it did in Tennessee, it’s no wonder that both the company and the governor’s office are trying to keep their negotiations under wraps.”

If a deal were inked, it would be Facebook’s second data center in Texas. Construction on a $1.5 billion Fort Worth location began in 2015 and is expected to be completed in 2022. The facility employs about 150 people.

The city of Fort Worth at the time approved a lucrative incentive package for Facebook, which included a 20-year, $147 million tax-exemption deal on real and business personal property taxes, the Fort Worth Star-Telegram reported. The company committed to creating at least 40 jobs with average annual salaries of $70,000.

Abbott attended the facility’s groundbreaking in 2015, touting his efforts to bring Facebook to Texas and declaring that the facility would create an “even more robust and diverse economy.”

“Make no mistake, this project does far more than just create jobs and add capital to the region,” Abbott said. “It is a magnet that high-tech companies are welcome to the state.”

Abbott has long boasted that the “Silicon Hills” of Texas are a low-tax, business friendly alternative to the expensive tech-mecca of Silicon Valley in California, while also bashing Austin as a bastion of liberalism for policies such as diverting police funds to other community services.

It looks like Elon Musk is extending another of his companies into Texas.

Now he’s expanding his boring company in Texas—which is a tunnel-building construction business.

Texas has won over major corporations. Software giant Oracle announced in December that it was moving its headquarters from California to Austin. Other tech companies with offices in the Austin area include Amazon, Apple, Google, Facebook, Dell and Intel. Even Elon Musk, the CEO of electric car company Tesla, recently announced a high-profile exit from the Golden State for Texas.

Meanwhile, Paxton is ensnared in litigation with a number of technology companies. In December, Paxton joined 47 attorneys general and the U.S. Federal Trade Commission in filing an antitrust lawsuit against Facebook. The suit accused the organization of monopolizing the market for social networking services. Paxton is also leading a separate, multi-state lawsuit against Google, alleging the search giant conspired with Facebook to manipulate online advertisement sales.

And in January, after former President Donald Trump was banned from Twitter for inciting violence during the Jan. 6 insurrection at the U.S. Capitol, Paxton announced an investigation into Google, Facebook, Twitter, Amazon Web Services and Apple. He is seeking information about the companies’ content moderation policies and practices. Paxton also requested information related to Parler, a social networking site used by the far right. Google and Apple booted the app from their app stores, and Amazon Web Services said it would no longer provide web hosting services.

Paxton's office did not respond to requests for comment.

The revelation that Abbott is courting Facebook comes as the Texas Legislature is pushing a proposal to punish social media companies for “canceling conservative speech.” State Sen. Bryan Hughes, R-Mineola, is championing Senate Bill 12 — a legislative priority of Lt. Gov. Dan Patrick that would prohibit social media companies with at least 100 million monthly users from blocking, banning, demonetizing or discriminating against a user based on their viewpoint or their location within Texas. The state Senate approved the proposal last week by an 18-13 vote, but it has not had a hearing in the Texas House.

The measure would apply to anyone who lives in, does business in or even has social media followers in Texas. It would also require the companies to disclose their content moderation policies, publish quarterly reports about the content they remove and create an appeals process for user content that has been taken down.

The Texas attorney general would be allowed to file suit against any company that violates a provision of the bill. If upheld in court, the attorney general could recoup "reasonable" attorneys fees and investigative costs.

Spokespeople for Hughes and Patrick did not respond to multiple emails seeking comment.

Abbott joined Hughes at a news conference last month in Tyler to throw his support behind the measure, and singled out Facebook by name.

Disclosure: Amazon Web Services (AWS), Apple, Dell, Facebook and Google have been financial supporters of The Texas Tribune, a nonprofit, nonpartisan news organization that is funded in part by donations from members, foundations and corporate sponsors. Financial supporters play no role in the Tribune's journalism. Find a complete list of them here.