Find out what your favorite Austin meteorologist is using to get the latest weather news. 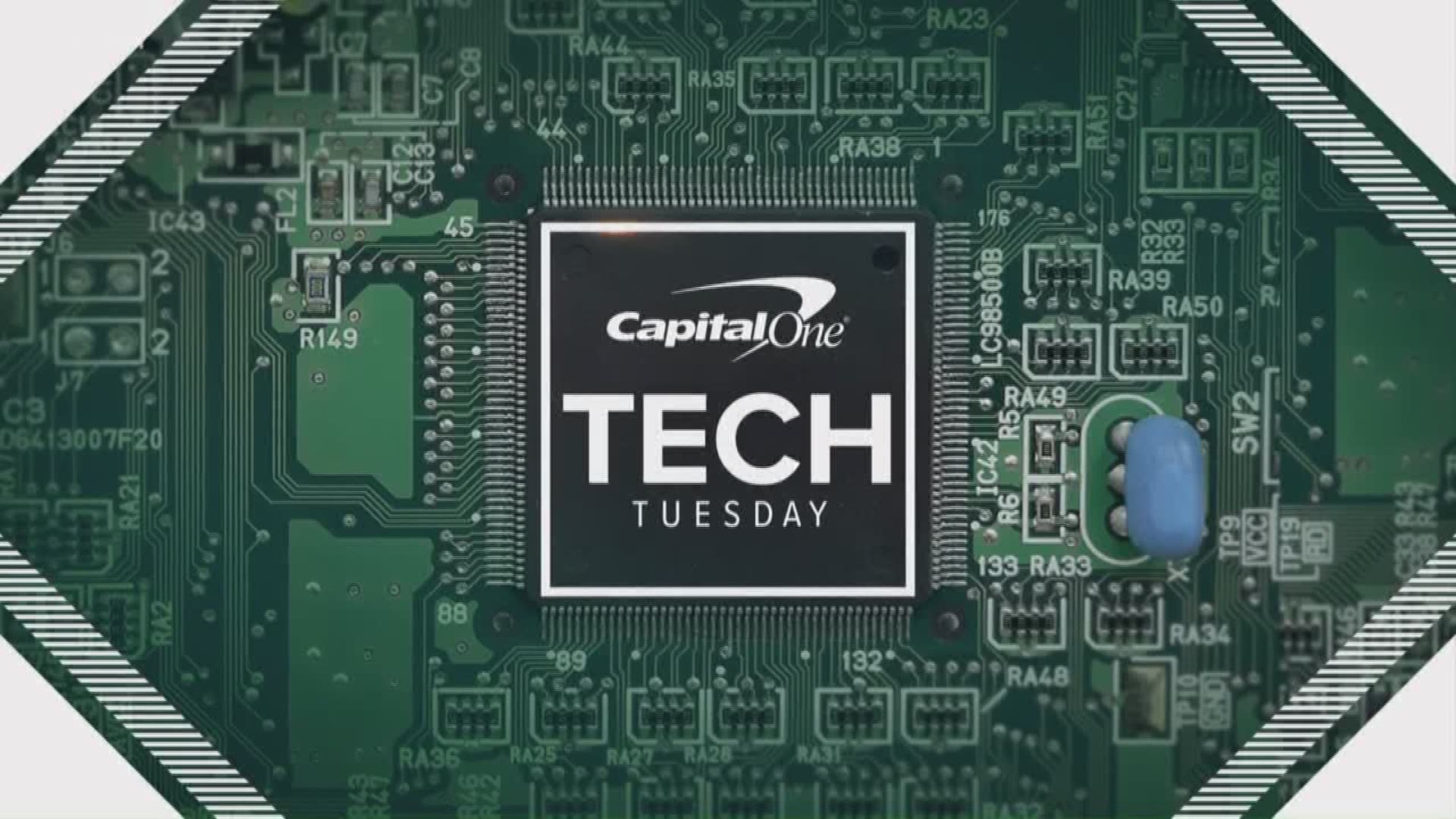 AUSTIN — You're probably used to Albert Ramon giving you weather updates from our studio. But when he's not at the weather center, what does he use to keep up with all the changing weather?

He uses his phone. It seems simple since most of us check our phone for the weather all the time. But what apps should you use?

The first app Albert recommends is used by the majority of professional meteorologist, he said.

"They all use radar scope," he said. "Because you're getting what's called level 2 radar data, which means it's nearly live scan."

This is for the true 'weather nerds,' those who want the most up to date data and radar out there. It allows you to take a look into radar centers around the country. While it does cost $10, he said it's worth it.

The second suggestion is free.

"So the other great app I love is called Aero Weather, this is a free app," said Albert. "This allows you to input as many weather stations as you want."

He said it gives great up-to-date reporting from sites around the region.

As for the third app, it's probably best to let Albert tell you all about it.

"So the other great app is, of course, the KVUE News app, and I'm just saying that," Albert said. There's the reasons why, now this forecast, the numbers the icons don't look a whole lot different right than your native weather app. But the difference is these numbers that you see, those are coming from us, what we enter into the computer here in the storm center shows up on the app. Haven't you seen the terminator? You don't trust computers. It ends badly."

All jokes aside, Albert points out that KVUE has the true human component with trained meteorologists updating numbers, a radar where you can take a look at the rain coming in, and also the regions only pollen report from the KVUE pollen center.

You can download the KVUE app here for Apple and here for Android.