Ever hopped on the MoPac Express Lane only to realize the toll was way higher than you planned for? There's an app for that. 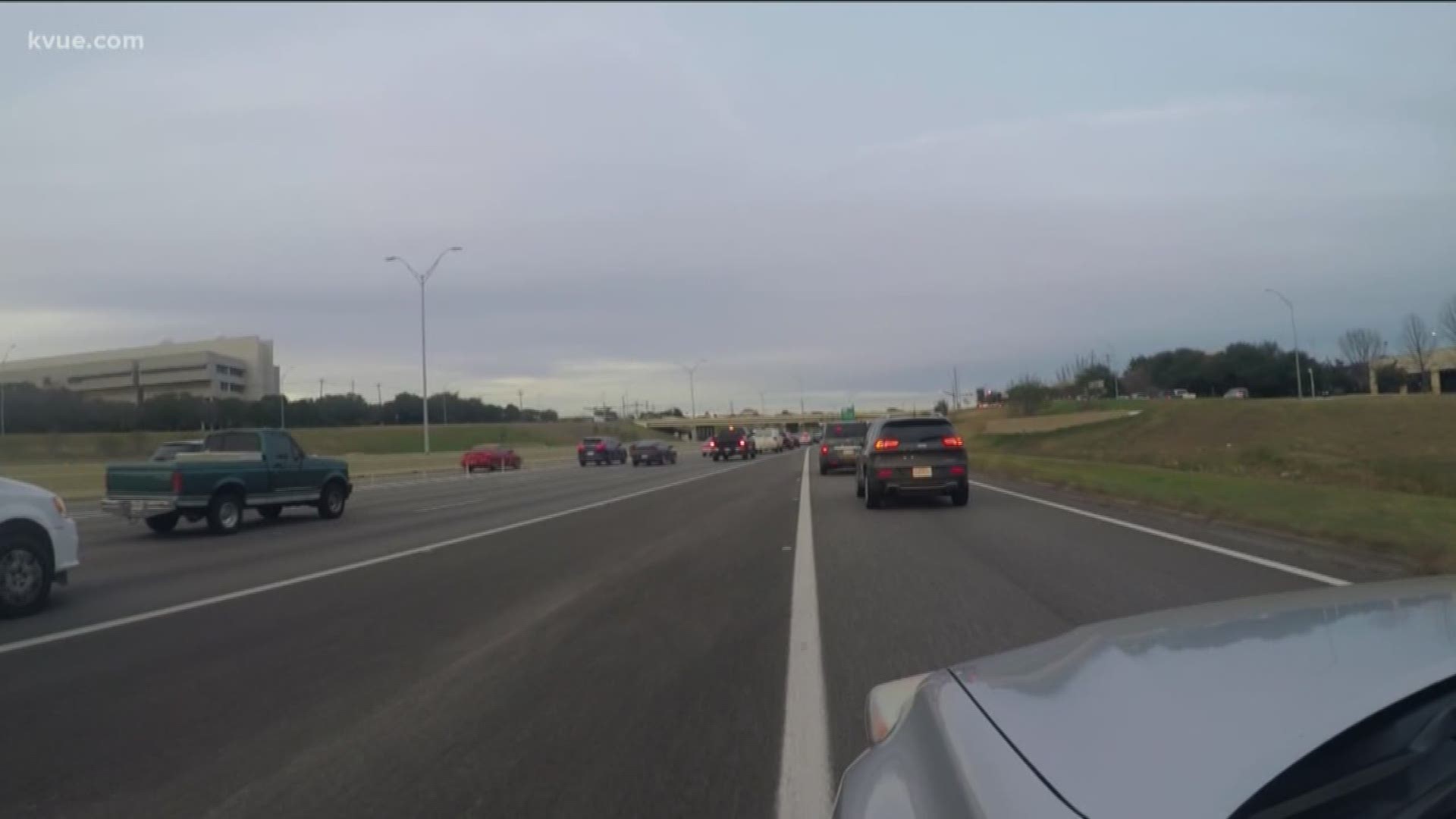 AUSTIN — The MoPac Express Lane can be convenient ... until you get on and realize the toll is higher than you expected. Two software engineers from Austin decided to do something so that doesn't happen again.

"It is the MoPac toll app," said William Kluss, one of the developers. "The idea behind it is to allow people to know what the tolls are at the given time, so they can make the decision if they want to take the toll or not."

Kluss, along with former co-worker Elliott Chenger, was tired of not knowing if taking the toll was the right choice, so they created an app that communicates with the software that lists the toll prices to always be able to tell.

The app connects to the software that posts the fare on the highway. When you open the app, it asks the software for the most updated price. The app is a bare-bones app too -- no ads, just the price.

"You want to look at the data real quick to see and does this make sense? Do I want to take the toll road? What are the prices now at that point? Real simple, really easy to read," said Kluss.

"We saw a need for something and we're both kind of in the mindset of tinkerers and creators," said Chenger.

After seeing an issue, the two felt the need to take their skills to create a solution and then share it with others.