This was the first Asian giant hornet found in a trap, rather than found in the environment as the state’s five previous confirmed sightings were. 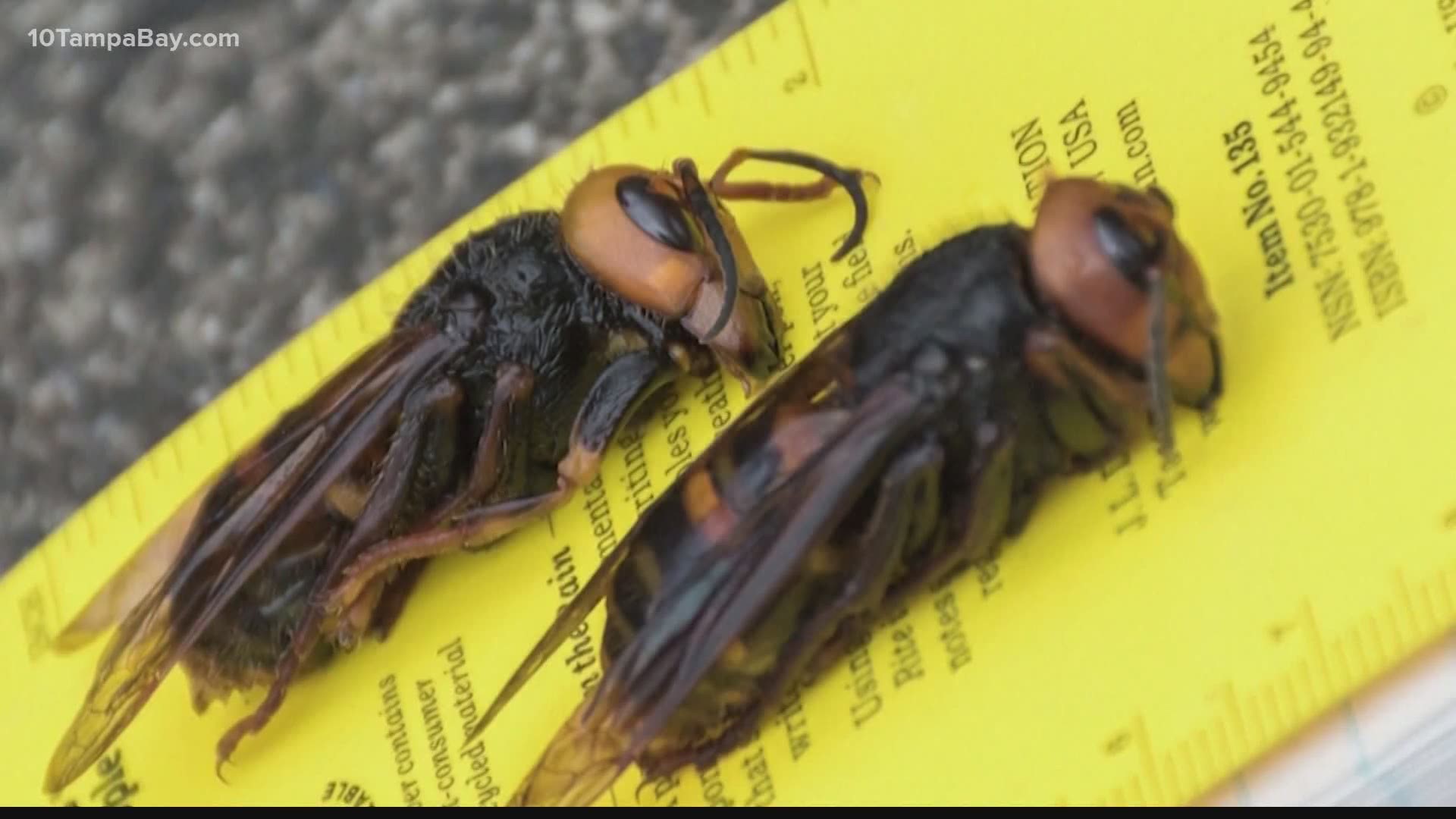 The hornet was found in a trap that was set near Birch Bay in Whatcom County.

WSDA trappers checked the bottle trap on July 14 and submitted the contents for processing at WSDA’s entomology lab. The hornet was identified during processing on July 29.

In June, WSDA announced that it would place about 300 traps for Asian giant hornets throughout Whatcom County.

This was the first hornet found in a trap, rather than found in the environment as the state’s five previous confirmed sightings were.

“This is encouraging because it means we know that the traps work,” Sven Spichiger, managing entomologist for the department said in a statement. “But it also means we have work to do.”

WSDA Pest Program staff will set special traps that will keep the hornets alive. If they catch live hornets, the department will try to tag and track them back to their colony. Once located, the agency will destroy the colony.

The clock is ticking for WSDA. The number of Asian giant hornet workers increases as a colony develops. It's likely people living within the area will start to see Asian giant hornets in August and September. By mid-September, the colony would begin creating new reproducing queens and drones.

For now, the colony will only contain the queen and worker Asian giant hornets. Destroying the nest before new queens develop and mate will prevent the spread of this invasive insect. 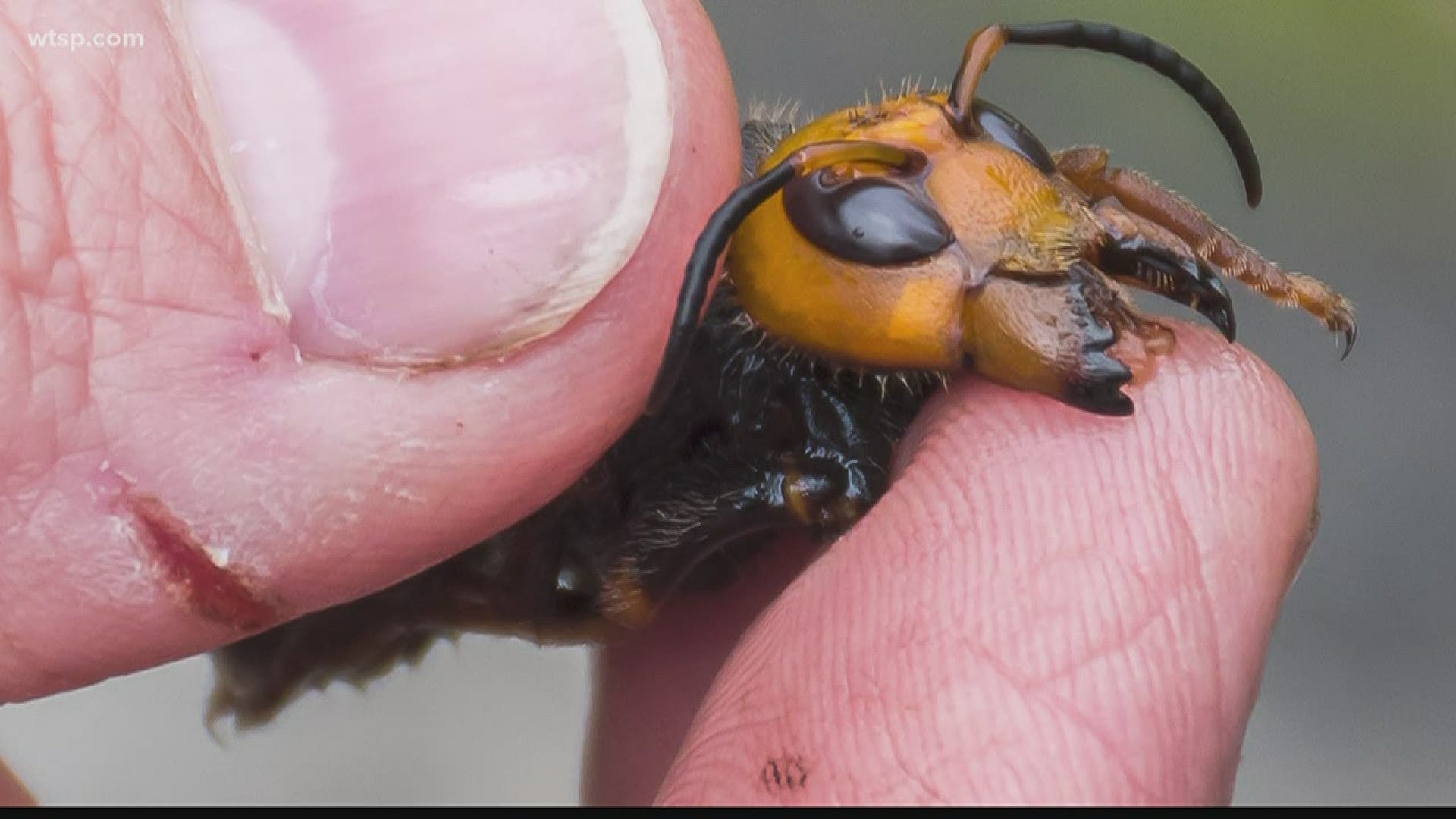 One of the most recent sightings was on May 27, 2020. A person walking along the roadway found a dead Asian giant hornet near Custer, Wash.

In addition to the traps WSDA set to catch Asian giant hornets, citizen scientists placed hundreds of traps throughout the area.

“Our program has 467 traps out service by WSDA technicians,” Washington State’s Entomologist Sven-Erik Spichiger explained during a virtual conference call.

“We have cooperating agencies municipalities and nonprofit organizations also trapping an additional 297 traps. The general public floated the bill to set an additional 1080 traps,” he said. In total, there are 1,844 traps set throughout Northwestern Washington.

People living in Washington state interested in helping out can build and set traps, which requires weekly bait replacement, on their property. WSDA provides instructions on how to set traps on its website.

If a citizen scientist traps a live Asian giant hornet, they should call the WSDA Pest Program hotline at 1-800-443-6684.

WSDA encourages residents to report any sightings of an Asian giant hornet at agr.wa.gov/hornets.