Local tubing outfitters claim they have the 'cleanest river in Texas,' but some disagree

Don's Fish Camp and Texas State Tubes told KVUE they have the cleanest section of river in all of Texas and do more than anywhere else to keep it that way. 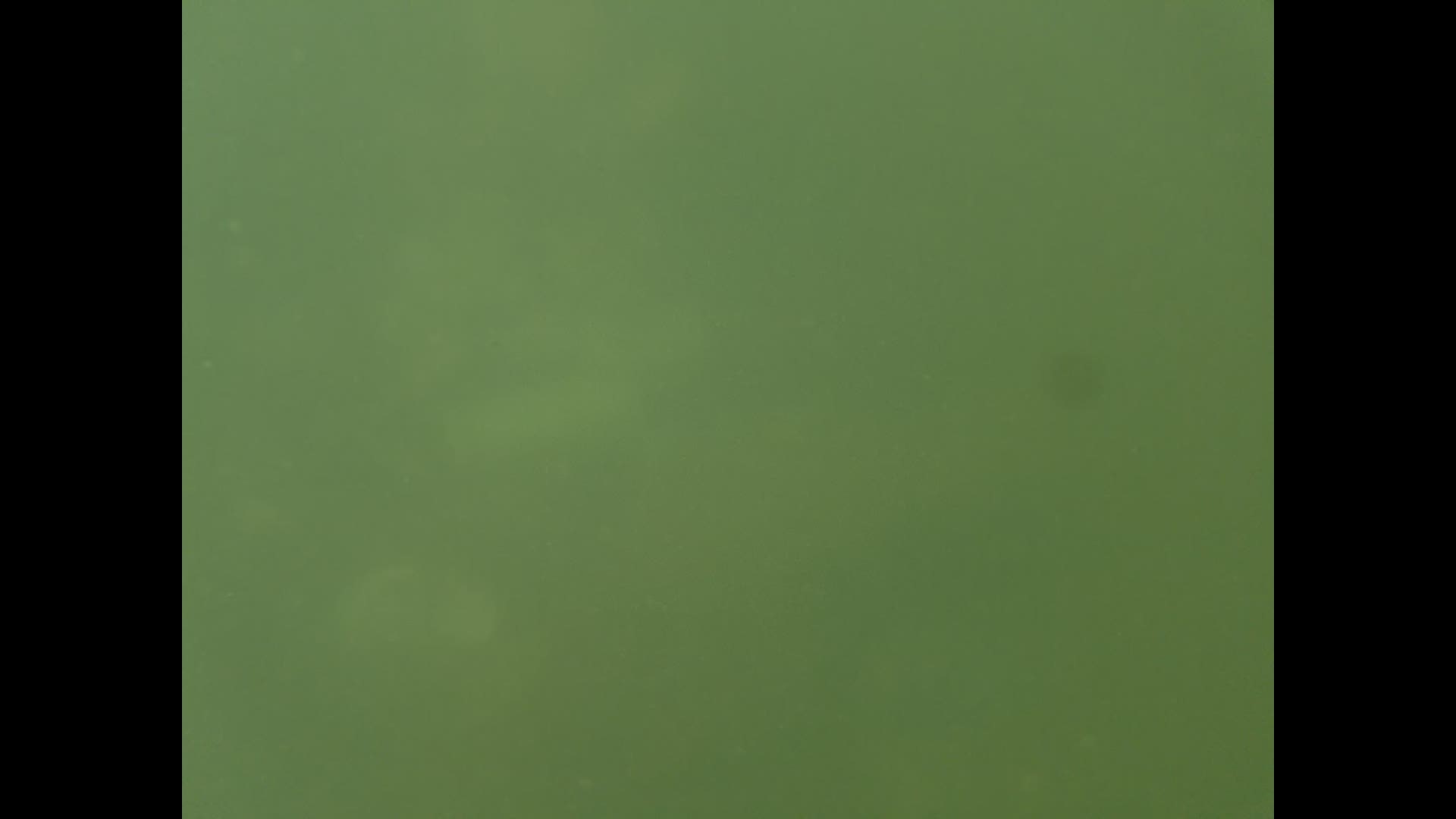 SAN MARCOS, Texas — In the ongoing summer heat, plenty of people are taking advantage of the rivers in Central Texas – including the San Marcos River, a popular tubing destination that is home to both Don's Fish Camp and Texas State Tubes.

Both outfitters told KVUE they have the cleanest section of river in all of Texas and that they do more than anywhere else to keep it that way. But not everyone agrees.

Thousands of people float the river on busy weekend days, and both outfitters hand their customers mesh bags for cans and other trash. But even with these bags, some say that there needs to be more done to keep the river clean.

"You know, I'm a firm believer that most of these people are not doing this on purpose, they're not making messes on purpose but they come down here and are uneducated on how to deal with their stuff and then they're poorly equipped once they get here," Zach Halfin said. "I feel like it's the responsibility of the outfitters to, as their name should imply, to outfit their customers."

PHOTOS: Trash in and around the San Marcos River

1 / 9
Hank Cavagnaro
Video circulating around the Internet shows cans on the bottom of the San Marcos River and along the banks. All photos by KVUE's Hank Cavagnaro.

Halfin is just one of the many volunteers who clean up the river on their own time. While some kayak and clean the surface, others, like Halfin, dive to the bottom.

On his most recent clean-up, Halfin took this video of the beer cans at the bottom of the river near the get-out point of the tubing runs:

Halfin said that he goes out to the river about once a week to clean, but there are certain areas that are worse than others, like the one in the video. People are supposed to have mesh bags for cans to go in, but there is sometimes an issue of people not using them.

"There are quite a few spots on this stretch that people tube frequently where these beer cans accumulate ... and you can stop in these spots and dive for trash 'til your sick of diving really," Halfin said.

VERIFY: Are Texas lakes and rivers clean enough to swim in?

KVUE spoke to the owner of Texas State Tubes, Rocco Moses, who said they have the best clean-up program in the state. Texas State Tubes pays professionals to clean underwater and on the surface and also has volunteers that help with the clean-up efforts as well.

But Moses acknowledges there are times where some cans get stuck on the bottom. He said that's just how water works.