In June, Texas State researchers identified what they say is an increasingly severe invasive parasite problem in the rivers. 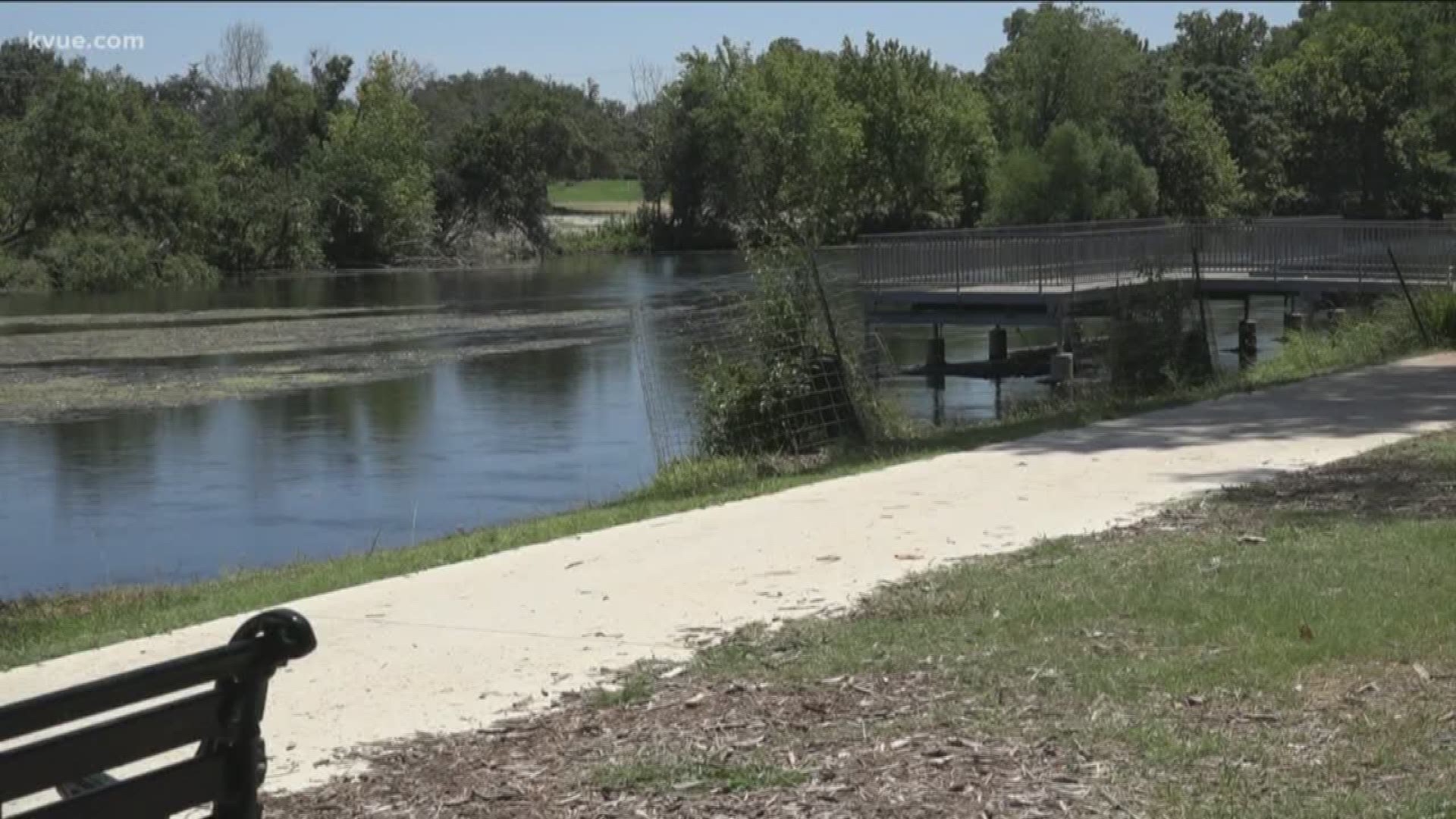 AUSTIN, Texas — There's a parasite growing in the San Marcos and Comal rivers.

It is killing some endangered species – certain fish that call those rivers home.

In June, Texas State researchers identified what they say is an increasingly severe invasive parasite problem in the rivers.

The parasite is called haplorchis pumilio, and it is released from invasive Asian snails in the water.

The Edwards Aquifer Authority said the parasite lodges in the gills of the fountain darter – an endangered species of fish that is unique to the San Marcos and Comal rivers.

“It’s really important because it's an indicator,” said Scott Storment, senior Director of Threatened and Endangered Species at the Edwards Aquifer Authority. “If you see populations of these beginning to diminish for whatever reason, it's a canary in a coal mine. It makes us aware that other things are happening within the ecosystem."

Because of Texas State's report, the authority and the City of New Braunfels will test for the pest in the fall.

The authority said it had monitored for the parasite for over 20 years, and the parasite has not been a problem in the past.

"What we're seeing in our analysis to date, is that there are no major problems with any parasites,” Storment said. “Our fountain darter populations are very strong. They've continued to be strong, indicating there's no destruction to their life cycle."

The test results for the parasite are expected at the end of the year.

Video: Teenage girl turns on clothes dryer with dog inside