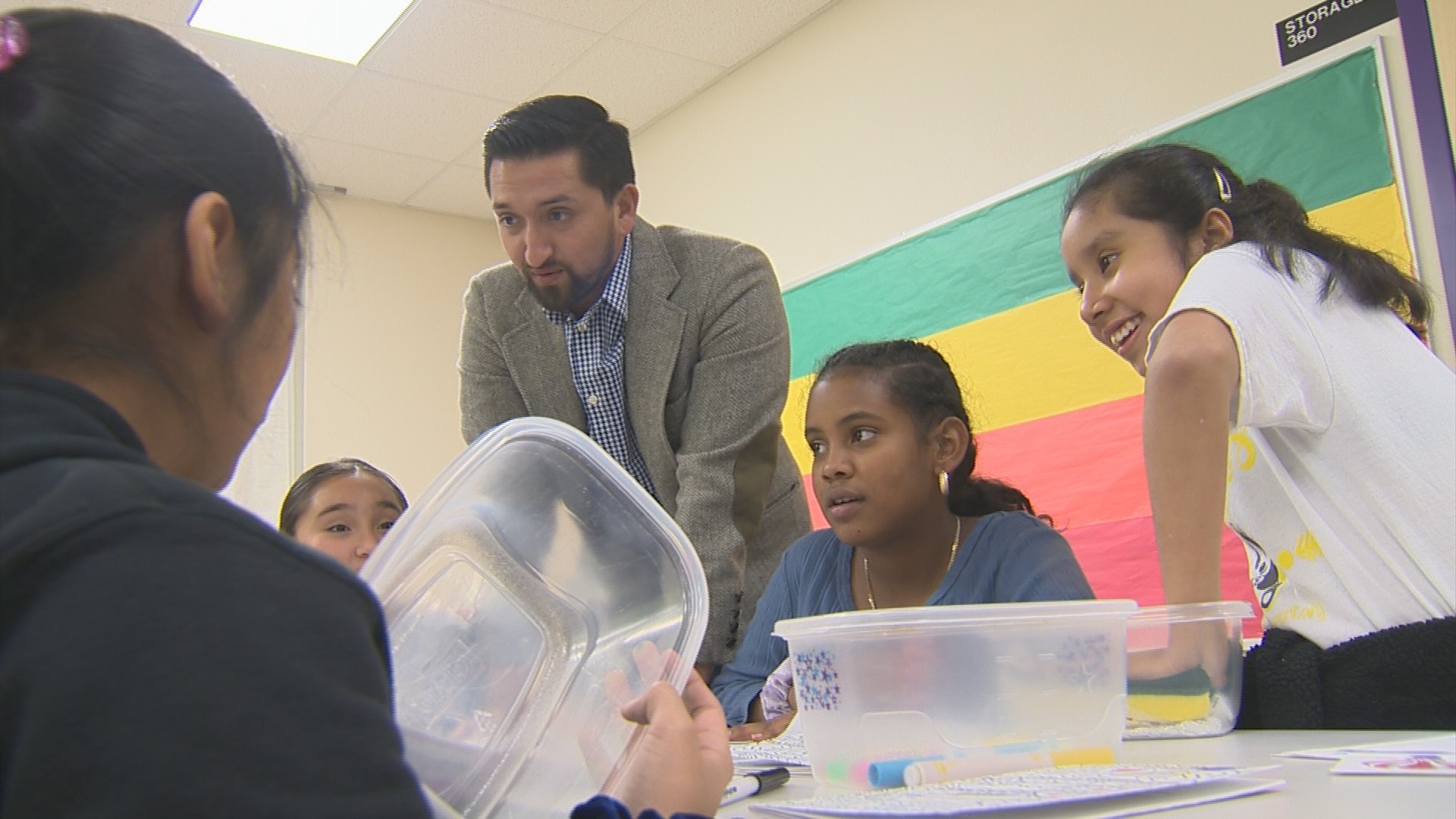 AUSTIN, Texas — Editor's note: The video above is regarding a STEM program aimed at girls.

National Instruments, a global tech company with headquarters in Austin, has announced layoffs, the business confirmed to KVUE.

The company, which describes itself as a business that "accelerates productivity, innovation, and discovery through an open, software-defined platform," employs about 2,700 people in Central Texas, KVUE's media partners at the Austin American-Statesman previously reported.

National Instruments said these staffing changes come after decisions were made recently to "align our investments to our business goals ... to better represent the engineering needs of our customers." The company stressed that the decisions were not related to the business' performance or the economy.

The Statesman reported on Nov. 1 that National Instruments' CEO, Alex Davern, planned to step down. Eric Starkloff, the company’s president and chief operating officer, will take over as CEO in February.