The issue is mostly impacting specific posts with photos. 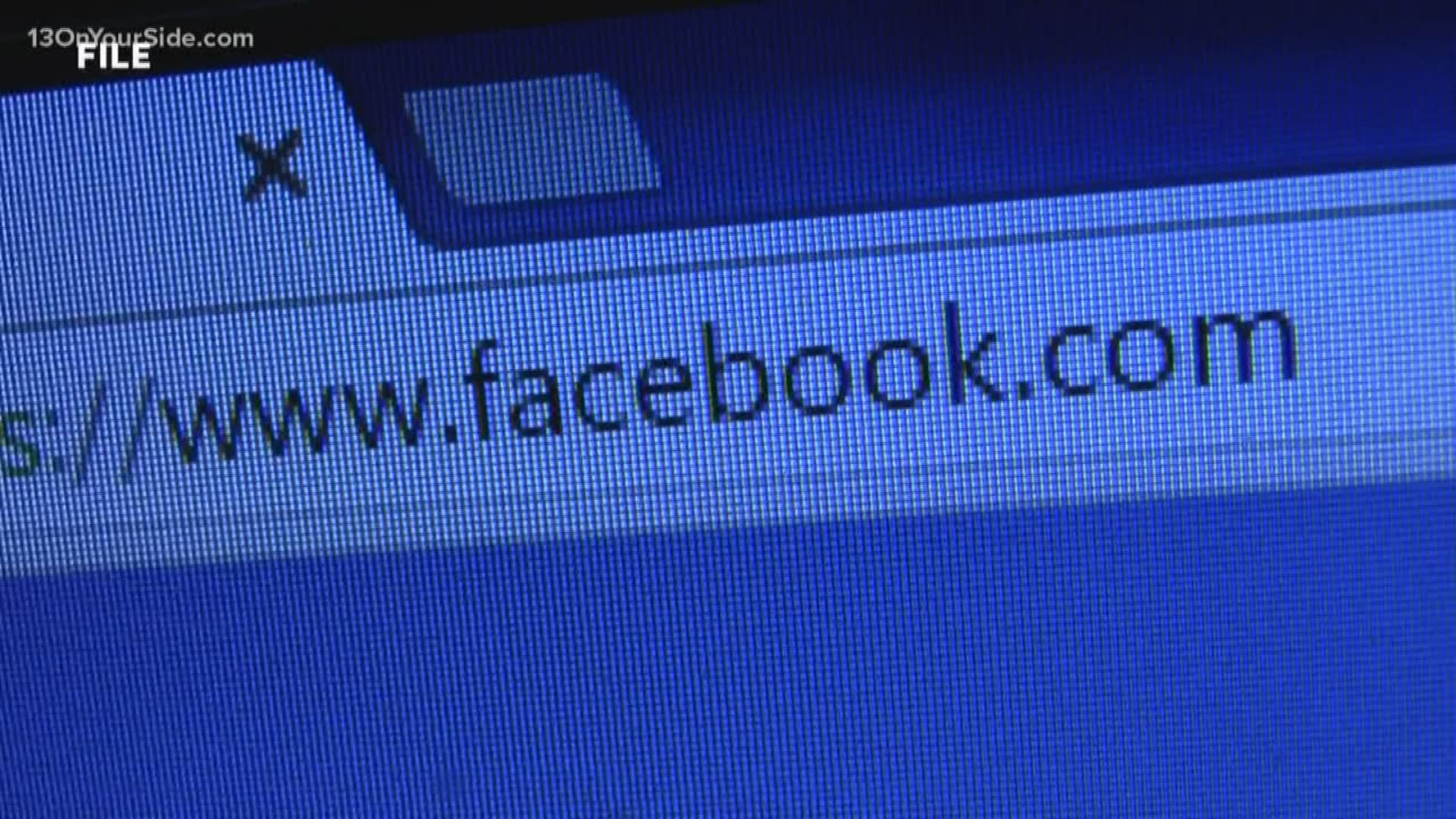 GRAND RAPIDS, Mich. - Facebook has stopped working properly, and reports are coming from all over the globe.

According to The Independent, users report that specific posts or photos don't show, but the page might still load.

The Independent also reports that the issues come at the same time as a similar issue on WhatsApp where files appear to be running into problems sending, meaning photos, videos and voice messages won't show up properly.

According to Downdetector.com, there have been over 7,000 reports of problems with Facebook since around 9 a.m. Most reported problems stem from pictures (83%), then newsfeed (10%) and log in (6%).