While it's not new, the term 'upskilling' is a relatively new one. Companies use this to keep talent within their company as opposed to losing it. 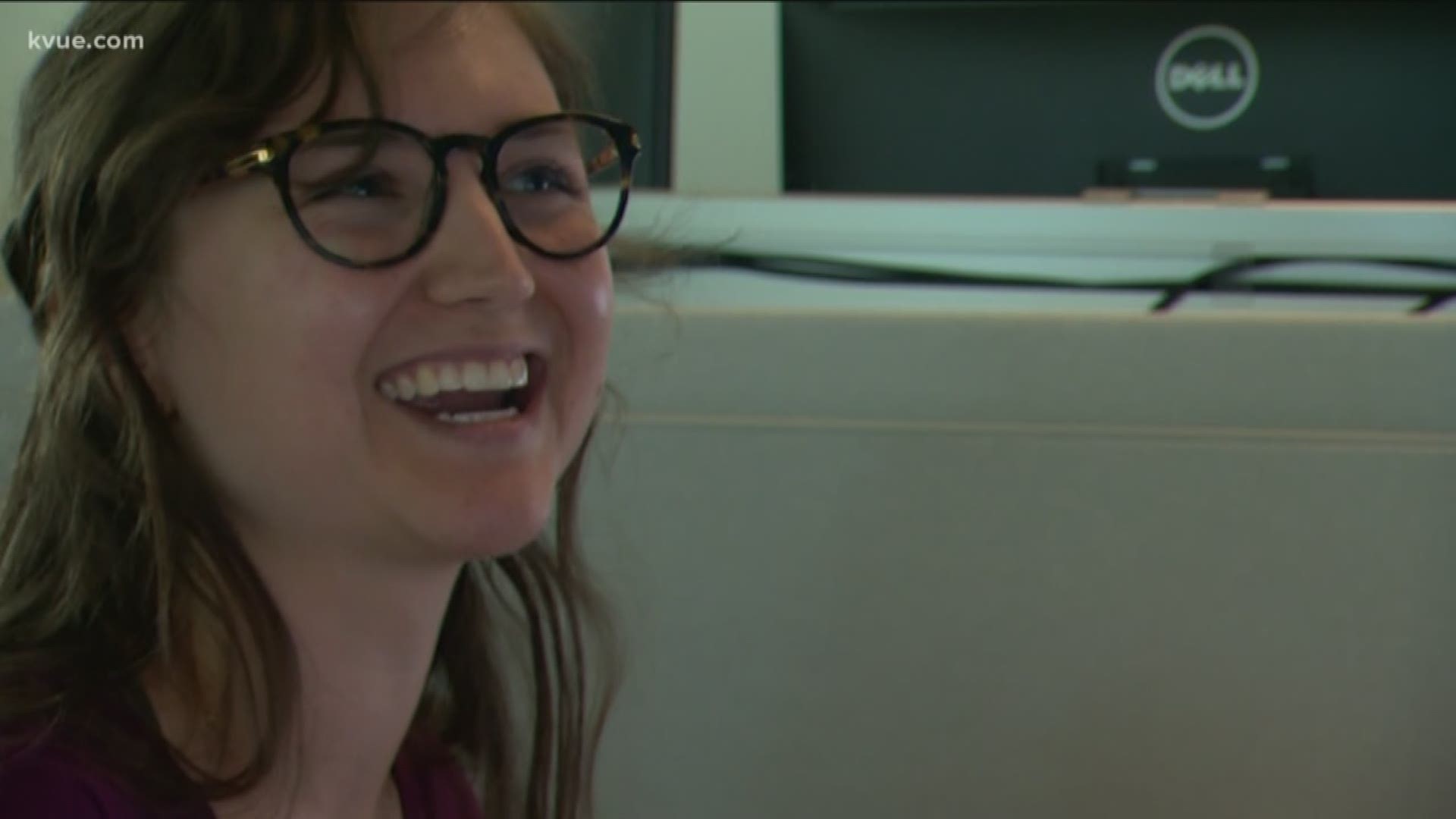 AUSTIN, Texas — For the second year in a row, Austin topped the list of "hottest job markets" in the U.S.

A report in the Wall Street Journal ranked hundreds of cities based on things like the unemployment rate, job growth and wage growth.

One challenge for companies in Austin is keeping their most talented workers, which is why they look to hire within.

Learning something new can be a tough task, but that's what Kimberley Patton did.

Patton originally started as a temp at the front desk at Planview, an Austin-based portfolio management company, but was more interested in another department.

"Please give me this internship, I have some experience but not a lot," said Patton. "They were really great and I talked to quite a few people in the software development side of things and they gave me my shot and I was able to secure a job here."

Nelson said that this isn't a new idea – promoting from within – but now it's called "upskilling." It's something Nelson's company and others are doing more often. He also told KVUE the idea keeps talent within his company during a battle for talented people.

"I look at employee retention being driven by employee engagement, employees who are engaged, are not going to leave," Nelson said. "Our 'upskilling' program is more of an early-career mobility program. Just gives people to explore, and giving people paths."

So, while it can be tough to learn something new, it's something more and more people are doing.

"Everyone wanted to see me succeed which is just a very encouraging thing to find," added Patton.

Nelson said that some larger companies have an official "upskilling" program to help keep their employees engaged and learning.