Amazon won't be building their HQ2 in Austin, and Alexa wants to apologize for that 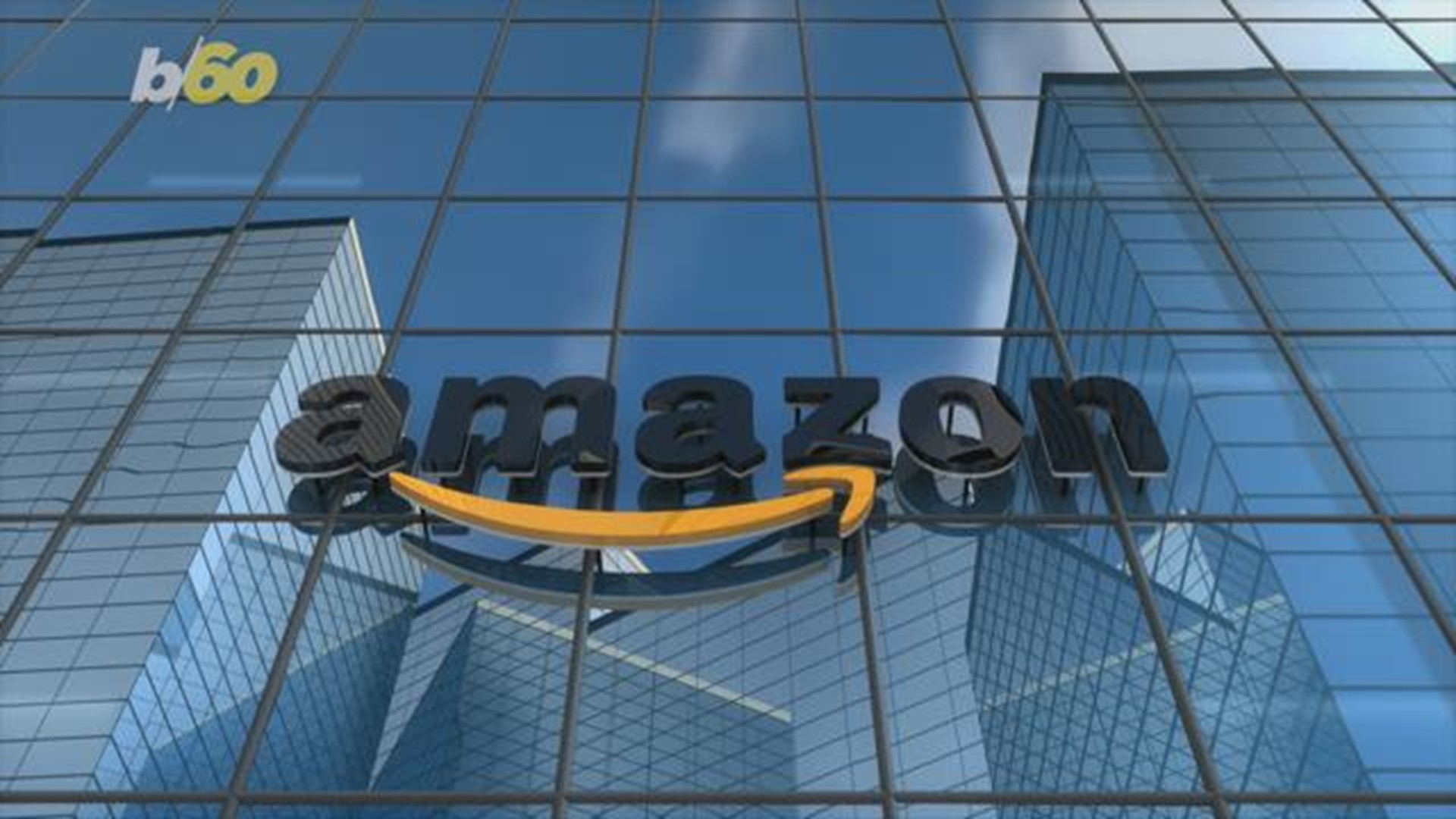 AUSTIN — Amazon didn't choose Austin as the location for their new headquarters -- and Alexa wants you to know she's sorry.

Austin-based ad agency McGarrah Jessee built a "Please Apologize" skill for Alexa -- purely for entertainment, they say -- and released it earlier this year. Alexa users can enable the skill, and she'll apologize for things like traffic and the weather.

But now, the 18 cities Amazon passed up for HQ2 can get a special "sorry" message tailored to their city.

"Ok, Austin, maybe we do owe you an apology over this whole HQ2 thing. You're feeling like we led you on -- for months. But if it makes things any better, it's not your lack of infrastructure and incentives -- it's us. The idea of trying to 'keep it weird' all the time, year in and year out, until radical economic paradigm shift do us part...that's just a lot of pressure. Ok, it's also your bats. Honestly, bats just really freak us out. You say they're regular bats, but what if they're not? For all we know, you're all secretly vampires. Like a sanctuary city for vampires who love tacos. Sorry, this is coming out all wrong. You know, it's hard for us too. We're really going to miss your barbeque. And your artisanal graffiti. Hey, do you think you could Prime Now us some Franklin's? Just this once? For old time's sake?"

The message from Alexa ends with, "Disclaimer: This apology not actually brought to you by Amazon."