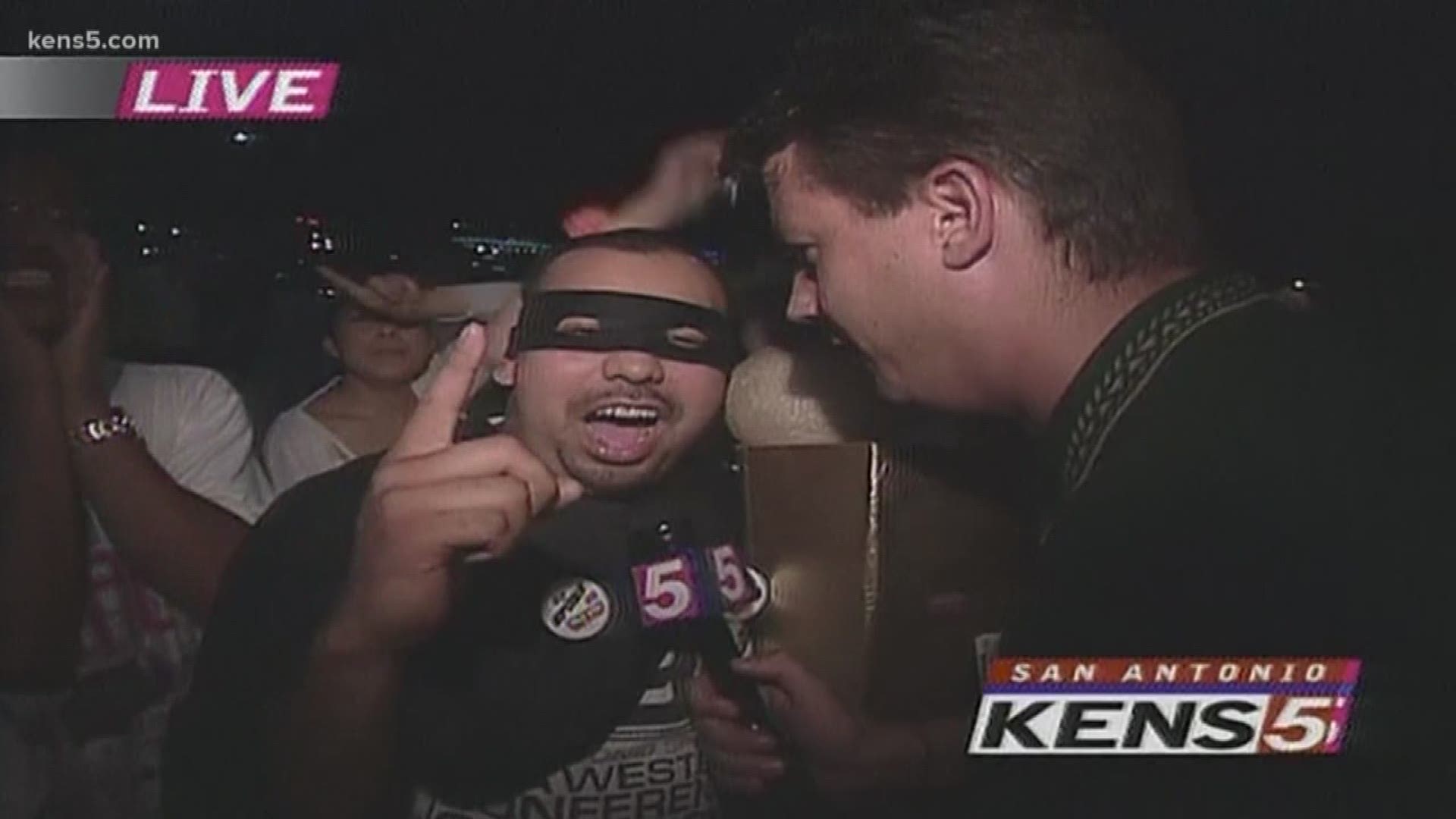 June 25 marks 20 years since the San Antonio Spurs won their first NBA championship, a victory that set the foundation for one of the league's most-successful modern dynasties and saw the meteoric rise of an NBA legend - Tim Duncan.

For this episode of The Big Fundamental Podcast, digital journalists Cameron Songer and Jackson Floyd were joined by KENS 5 digital sportswriter David Flores, who has covered the Silver and Black for nearly 40 years!

The pod breaks down the dominant playoff run made by the Spurs during that 1999 season and how the victory changed the course of a franchise that would win four more titles over the next 15 seasons.

RELATED: Spurs' first championship 20 years ago changed the course of a franchise and brought joy to San Antonio

The podcast also addresses whether another franchise can build a dynasty the "Spurs way" - but it's all in the name of Big Fun! Listen here: