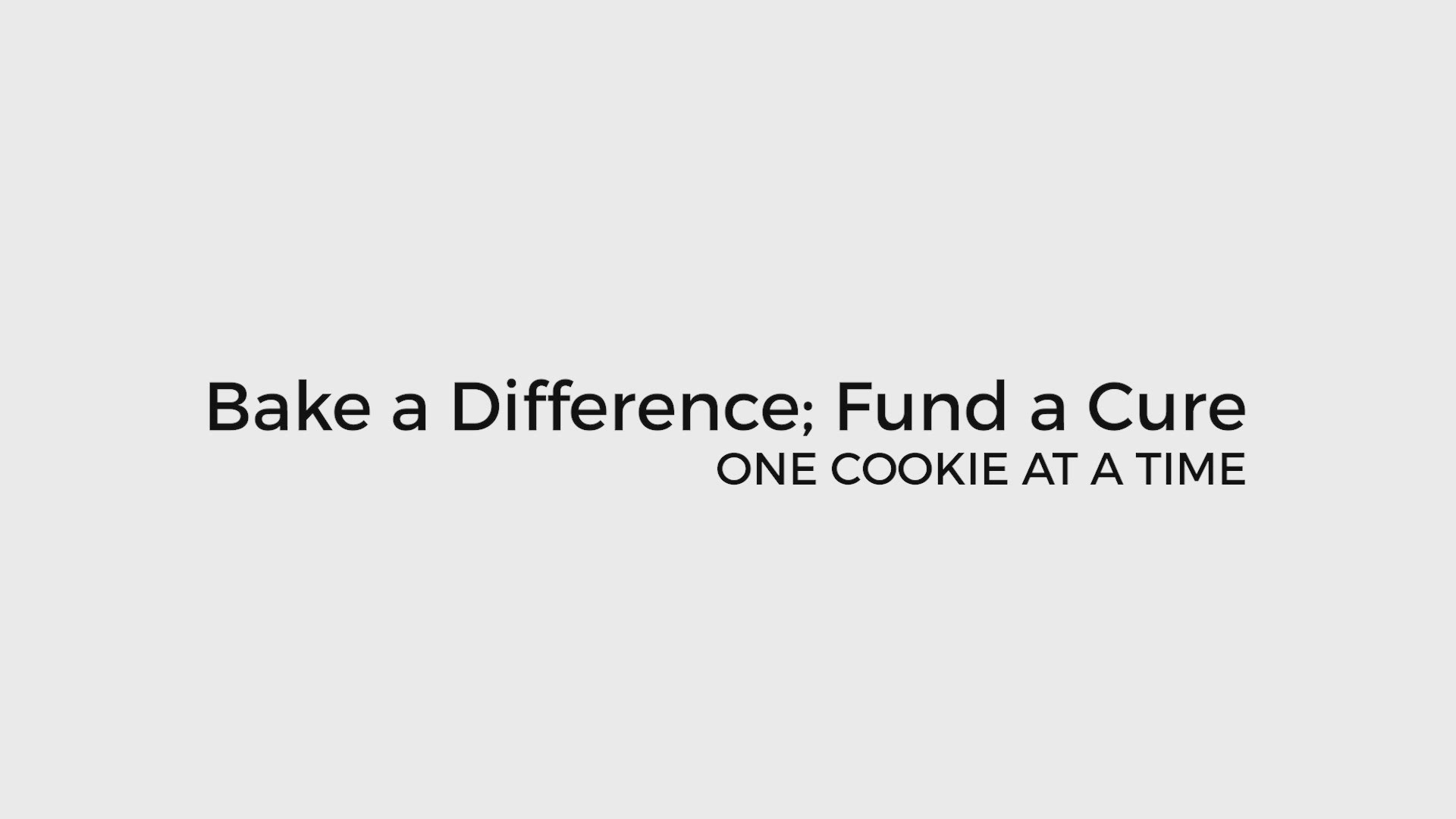 Dana Perella isn’t your average 9-year-old. Despite her age, she has already helped bake more than 10,000 cookies and raised over $86,000 towards treatment and research of rare diseases.

The Boulder, Colorado girl started raising money after her grandma gave her $100 for her 7th birthday to donate to a cause of her choice. She used the cash to raise money in honor of her friend Mila, who lives with a condition called Batten. It's a series of genetic mutations that lead to cells' inability to dispose of waste.

RELATED: Parents turn mobility invention for son with disability into gift for others

RELATED: Born without arms, this pilot flies with her feet

With help from her mother, Alexis Perella, and a large donation of flour, sugar and chocolate chips from her second-grade classmates, Dana set out to raise $40,000. In addition to her pay-what-you-can bake sales in front of her local grocery store, the Perella’s turned to GoFundMe to seek additional donations. To date, Cookies4Mila has raised $56,000.

“Are you done raising money?” Alexis asked her daughter after the first successful GoFundMe. But it was just the start for Dana. The success of Cookies4Cures spread to nearly 50 other families who wanted to help raise money for rare diseases.

This led to Cookies4PANS, a second fundraising initiative looking to raise money for a friend named Ollie who suffers from Pediatric Acute-onset Neuropsychiatric Syndrome (PANS), a clinical diagnosis given to children who have swelling in the brain and symptoms including obsessions and food restrictions. Some treatment for Ollie, including blood infusions, has already helped him speak again, but there is no cure.

Credit: Alexis Perella
Ollie walks with an IV. Last year he spent 80 days in the hospital.

After more baking and more GoFundMe donations, Dana and her friends were able to raise the $30,000 needed to hire a postdoc researcher at Sanford’s PANS Clinic to study and research the syndrome.

Now, Cookies4PANS is tackling their next donation goal of $15,000 to fund the postdoc’s research.

Dana understands the large time commitment for family members caring for a sick child and feels as though her baking skills can help find a cure.

“People have to raise money for them and that’s what I do,” Dana said.

Thousands of cookies later, Dana and her friends are just now finishing up with the supplies her second-grade classmates donated just a few years ago. 100% of all the money raised goes directly towards the cause.

While Dana’s goal is to find a cure for every rare disease, the Parella’s want to create spreadable information that can help other kids start their own Cookies4Cures for their friends suffering from rare diseases.