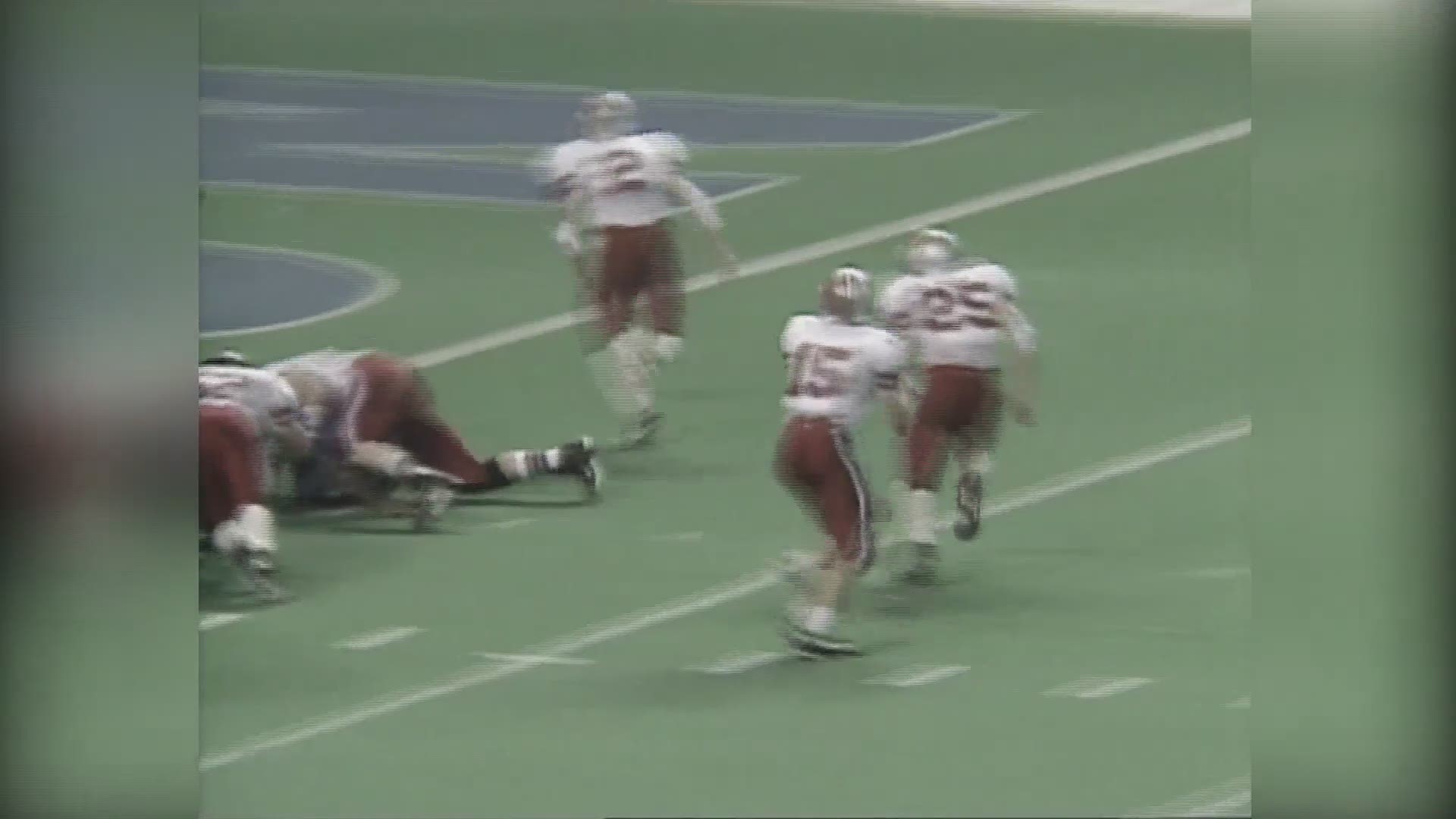 "Sunday Funday" will have a local flavor this weekend.

"I know that there's going to be a lot of people in Austin watching this game," Philadelphia Eagles quarterback Nick Foles said.

"I know he and I both think highly of the school," Foles said.

They also hold each other in high regard.

"I stay in touch with him a little bit, and I've been happy for his success. He's obviously worked hard for it," Brees said.

"Drew is a hall of famer," Foles said. "I feel like he's one of the best quarterbacks ever. But, the thing that's always impressed me is who he is as a person and what he represents and how he's impacted the community."

Foles made an impression on Brees when he watched Foles play in high school.

"The 10-year anniversary for my high school team's state championship was 2006," Brees said. "I remember flying back and kind-of being a part of that homecoming experience, and the starting quarterback of my high school at the time was Nick Foles. So, it's funny how things play out. But he's done a phenomenal job."

Sunday will be the first time in NFL history that a playoff game features two Super Bowl MVP quarterbacks from the same high school.

After Sunday, they'll be in the record books for life.