Right now, in the world of high school sports, some districts are allowing practice and others are not due to COVID-19. 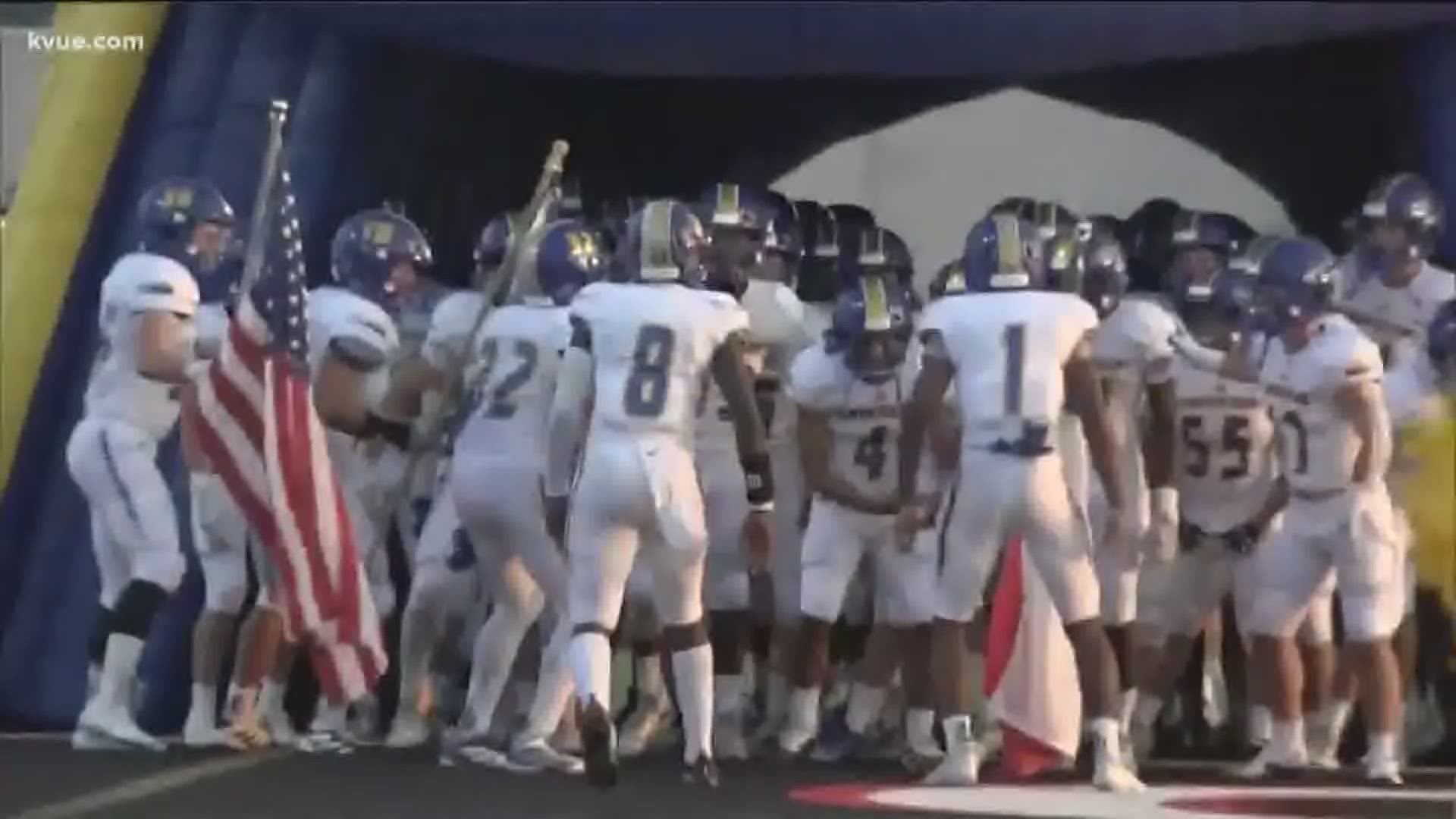 AUSTIN, Texas — This week, the University Interscholastic League (UIL) could make a big announcement about the start of the fall sports season, according to our partners at the Austin-American Statesman.

Right now in the world of high school sports, some districts are practicing and others are not due to COVID-19, and that can be confusing when trying to compete. So, UIL’s announcement could clear things up for everyone across the state.

RELATED: LIST: Which Central Texas school districts are shutting down sports, extra curricular activities due to COVID-19 and which aren't

This comes after the Austin-Travis County Health Department released an order requiring schools to start the school year without in-person learning or activities. As for districts that have some schools in Travis County and others out of the county, they’re still trying to figure out what to do.

Meanwhile, as of last week, school districts such as Hutto and Georgetown were still holding practices with students wearing face masks and wearing gloves. It is important to note that UIL and TEA guidelines, as of July 15, still allow school districts to hold workouts and practices, but local health authorities may implement their own regulations to enforce stricter policies, such as the one seen in Austin-Travis county.

According to the Statesman, UIL likely met with state officials about this topic, and we could have an answer on the future of fall sports very soon.